What’s Old Is New Again: Could The Acura Integra Be Making A Come Back?

(By Tom Lohnes) – After the Honda Civic coupe was discontinued after some pretty good sales for the segment, everyone wondered what was going on. Well, there’s a new Civic coupe coming, and there’s a good chance that it bears the name Integra.

Based off of multiple spy shots of a small 2-door that bears a lot of resemblance to the Integra’s and RSX’s of old near the Honda Testing Facility in Ohio, it seems Honda has kept quite a good secret from us because this thing looks almost finished with development. This all sort of lines up though, because Honda recently discontinued the 2-soor Civic, and Acura’s compact ILX is at the end of its lifespan, so I could definitely see a new Integra under the Acura name offering affordable fun just like the old model did. Based off of the Civic hatchback, expect both 2 and 4-door versions offering a choice between a 2.0L N/A Inline-4 on the lower trims, and a 1.5L Turbocharged unit on the upper, “GS-R” trim. Also expect a Type-S model with the basic powertrain from a Civic Type-R.

I am actually really excited for this thing. If it is good enough, offers a fun enough drive, and is priced competitively with others, I could see one of these being my own introduction to the new car market.

(Dad can see it being an introduction in the writers asking for a raise….ed) 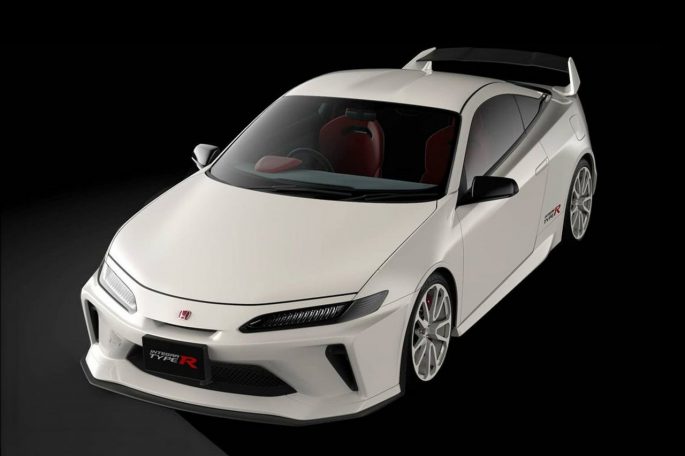 NHRA Insider Podcast: The Starter Speaks and A Funny Car Champion Pontificates Babs: The Incredible Story Of A Land Speed Record Holding Car That Was Buried For 42 Years!

One thought on “What’s Old Is New Again: Could The Acura Integra Be Making A Come Back?”