Donut Derelicts Photo Coverage: It Was All About Patriotism and Petroleum On July 4th Weekend! 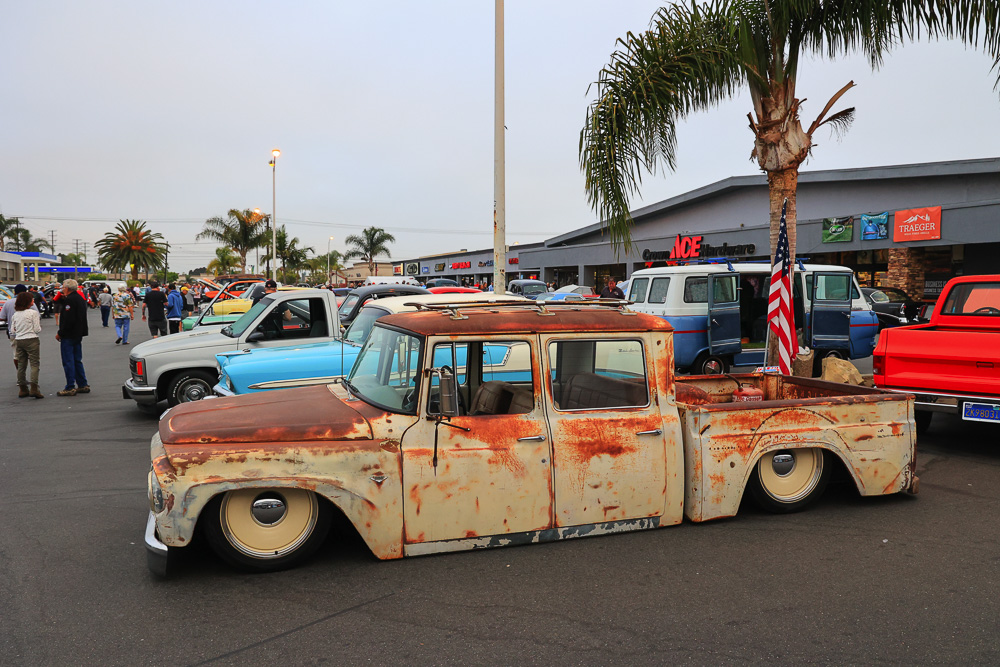 (Photos by Wes Allison) – Long before we popped open beers and kicked back to watch fireworks on the 4th of July, we headed to Donut Derelicts in Southern California to officially get the weekend started. As is always the case, we were greeted by an awesome group of trucks, cars, cruisers, and bruisers. Yes, there were some freaks thrown in as well because this IS SoCal after all and frankly, why be normal.

The skies were pretty gray to get the day started but that did not slow anyone down. Shockingly the cars that arrived were not water soluble and their owners knew as much. The cars were overflowing out of the lot as so many people had the right idea on how to get their Independence Day weekend started.

Enjoy this first blast of photos! We’ll be back with more tomorrow.