So Long, Stinger: Kia Announces The End Of Production For the Kia Stinger Sports Sedan 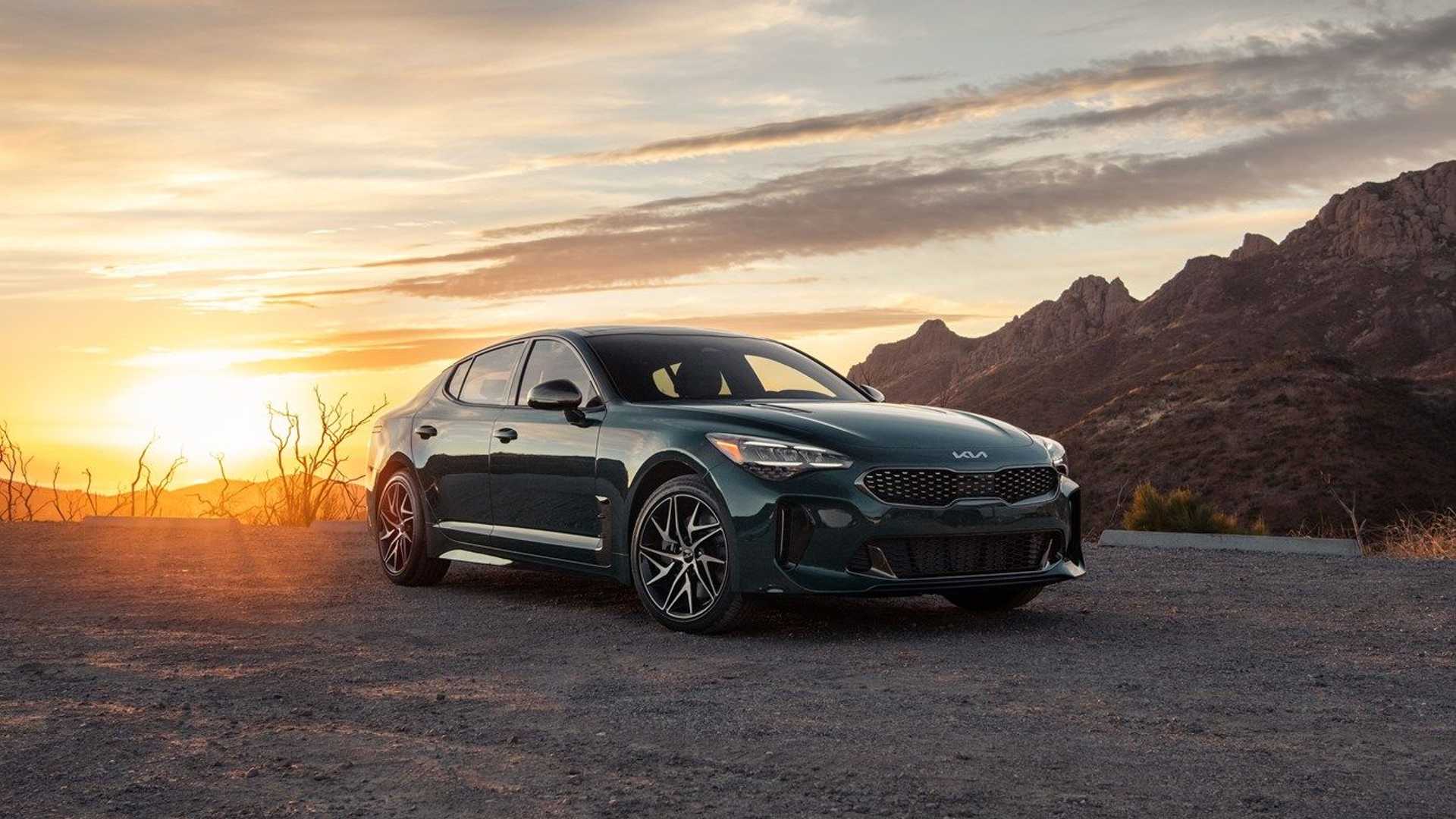 (By Tom Lohnes) – After the recently released refresh for the 2022 model year, you would expect the Kia Stinger to complete its lifecycle after a 6-year span in the year 2024. Well, that’s not the case anymore, as the Stinger is no longer going to be on sale anywhere after next Spring.

According to a business plan released by Kia on July 16th, the Stinger will fulfill all preorders for the 2022 model, and then say goodbye. This is for multiple reasons, the main one being extremely slow sales because unfortunately many people still view the Stinger as “just a Kia”, and not the awesome sports sedan that it was. With up to 368 horses, RWD or AWD, and a blazing 4.7-second 0-60 time, the Stinger was undoubtedly the best sporty vehicle you could buy for under $60,000

After seeing these numbers, it is doubtful that Kia will use the Stinger platform on another sedan. There will probably be a RWD-based crossover using the Stinger’s underpinnings and engines, but that just isn’t the same.

If you want a new stinger, make sure to slip in a pre-order in the next few weeks, because they aren’t going to be up for much longer. I see these being hot on the used market in a few years. 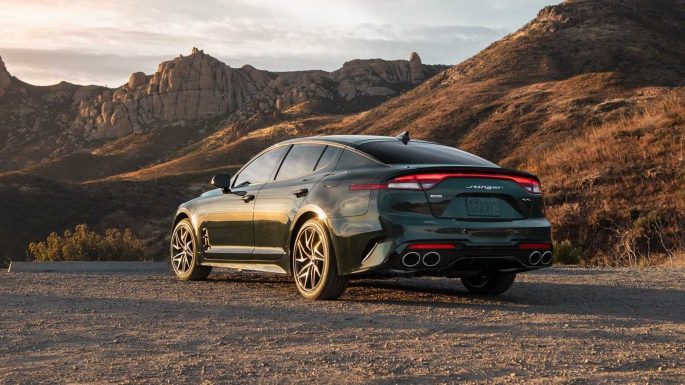 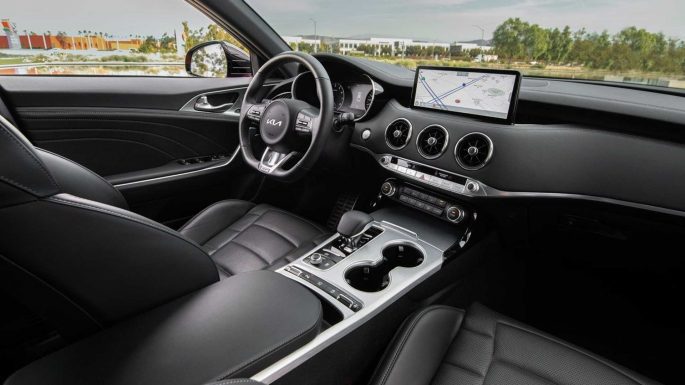 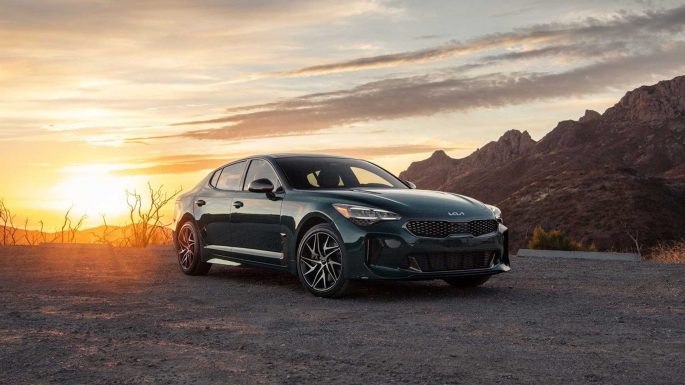 6 thoughts on “So Long, Stinger: Kia Announces The End Of Production For the Kia Stinger Sports Sedan”