Is There A Ford Mustang Sedan on The Way? Some Circumstantial Evidence Suggest Maybe! 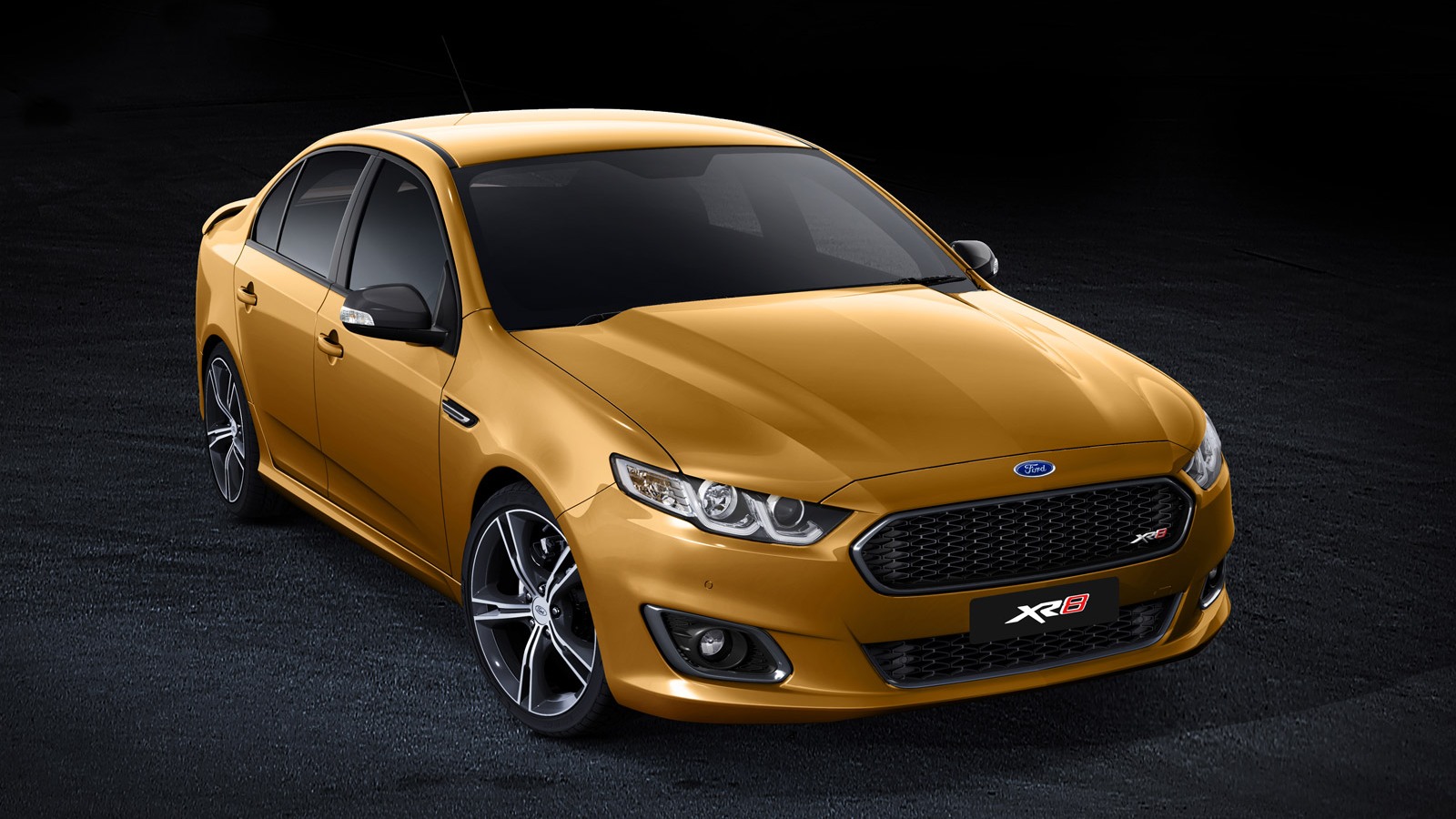 (By Tom Lohnes) – Well, that’s an interesting sight. Not even 5 years after Ford pulled out of the sedan game for good, they were seen doing benchmark testing on a Dodge Charger Hellcat at their testing facility. What are they up to in Dearborn?

Well, everyone has a few ideas. One, a Mustang sedan. I know that sounds crazy, but as you can see from the Mach-E, Ford does not care. They are trying to make Mustang a standalone brand, so a crazy, boosted 4-door with a few horses slapped on the side doesn’t seem that far off.

Here’s the thing though: Ford has filed a patent for the name “Gran Torino” to be used on a car. As. with whatever this new sedan is, the Gran Torino was a big, heavy car with enough power and torque to spin the earth all by itself. Do you see where we’re going here?

An idea I had was for a next-gen Falcon. Australia no longer receives their 2nd-favorite fast sedan anymore, so why not make another one and give us Americans some? Sales would be great down under because it’s archrival, the Holden Commodore, is not around anymore either.

Whatever it is, it’s great to see Ford coming back into the sedan game with a large bang. With competition like the aforementioned Charger and the sharp Cadillac CT5-V Blackwing, Ford better be prepared for war. 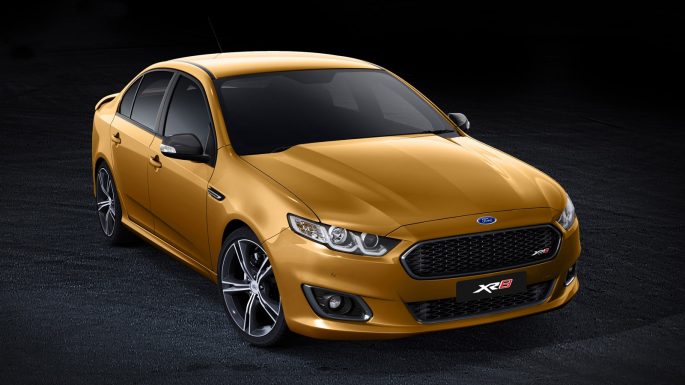 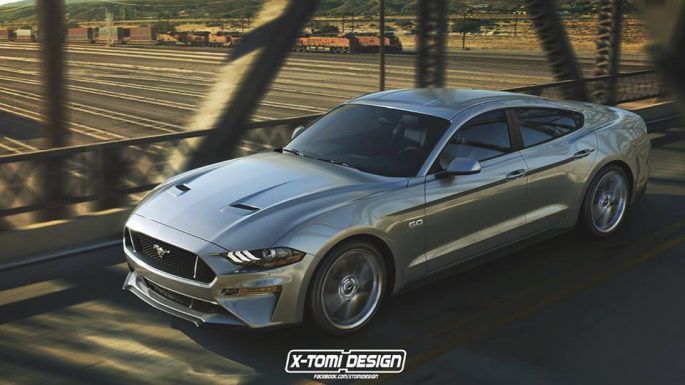 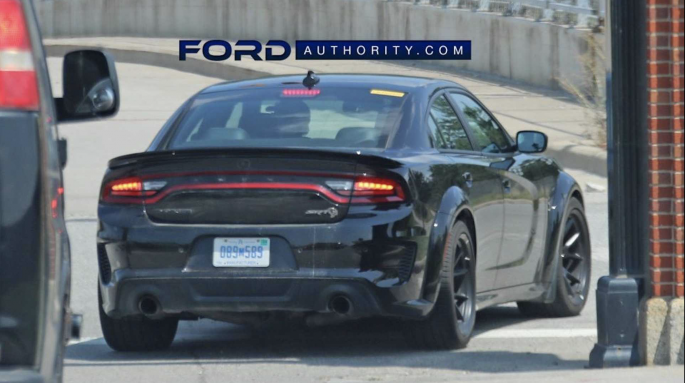 Insane Record Run: Ride With Travis Pastrana As He Tears up Mt Washington - Bonkers! Nissan Reveals Newest Generation Of Z Car Lineup - The Hit It Out Of The Park

7 thoughts on “Is There A Ford Mustang Sedan on The Way? Some Circumstantial Evidence Suggest Maybe!”