LS Corvair Project: Turbo Is In, So Are A Bunch Of Other Parts, And The Cooling System Is Up For The Transverse Mounted LS3 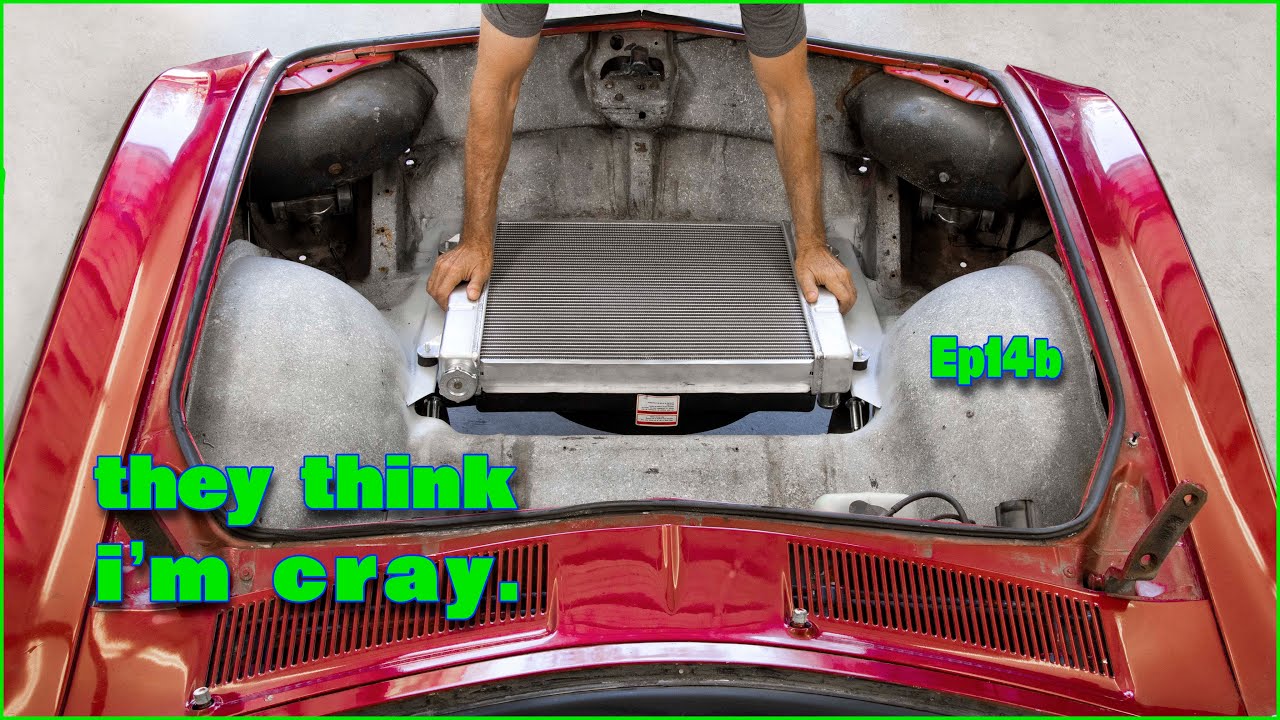 This project continues to impress and inspire and we love it! Check out all the cool stuff going down in this episode of the build, because this car just keeps getting more trick. The turbo is in, and we’ve got two videos to share this week. The first is an update on all kinds of small stuff that John didn’t film going in but will explain in the video and then the rest is the cooling system going together. Remember, this thing was air cooled originally so it never had a radiator. Check out how he makes this work.

John Reynolds is a bad ass. This is a cool project with a lot of great thought and fab work going into it and you are going to want to check it out. It’s awesome to watch and we can’t wait to see this thing hauling ass!

While I’ve heard of a few drivetrain swaps that practically bolt into other makes and models, that is not going to be the case when you are trying to put an LS4 into the back of a Corvair. These engines were in a front-wheel-drive application, with struts and steering and all kinds of other stuff that just wouldn’t be right in the rear of the Corvair. But the project is really starting to take shape and I know this one is going to be a hell of a cool ride when it’s all done.