Morning Symphony: RallyLegend 2019 From San Marino – Who Doesn’t Need Some Rally Car In Their Lives?

Oct 13, 2019Bryan McTaggartApex Video, BangShift APEXComments Off on Morning Symphony: RallyLegend 2019 From San Marino – Who Doesn’t Need Some Rally Car In Their Lives? 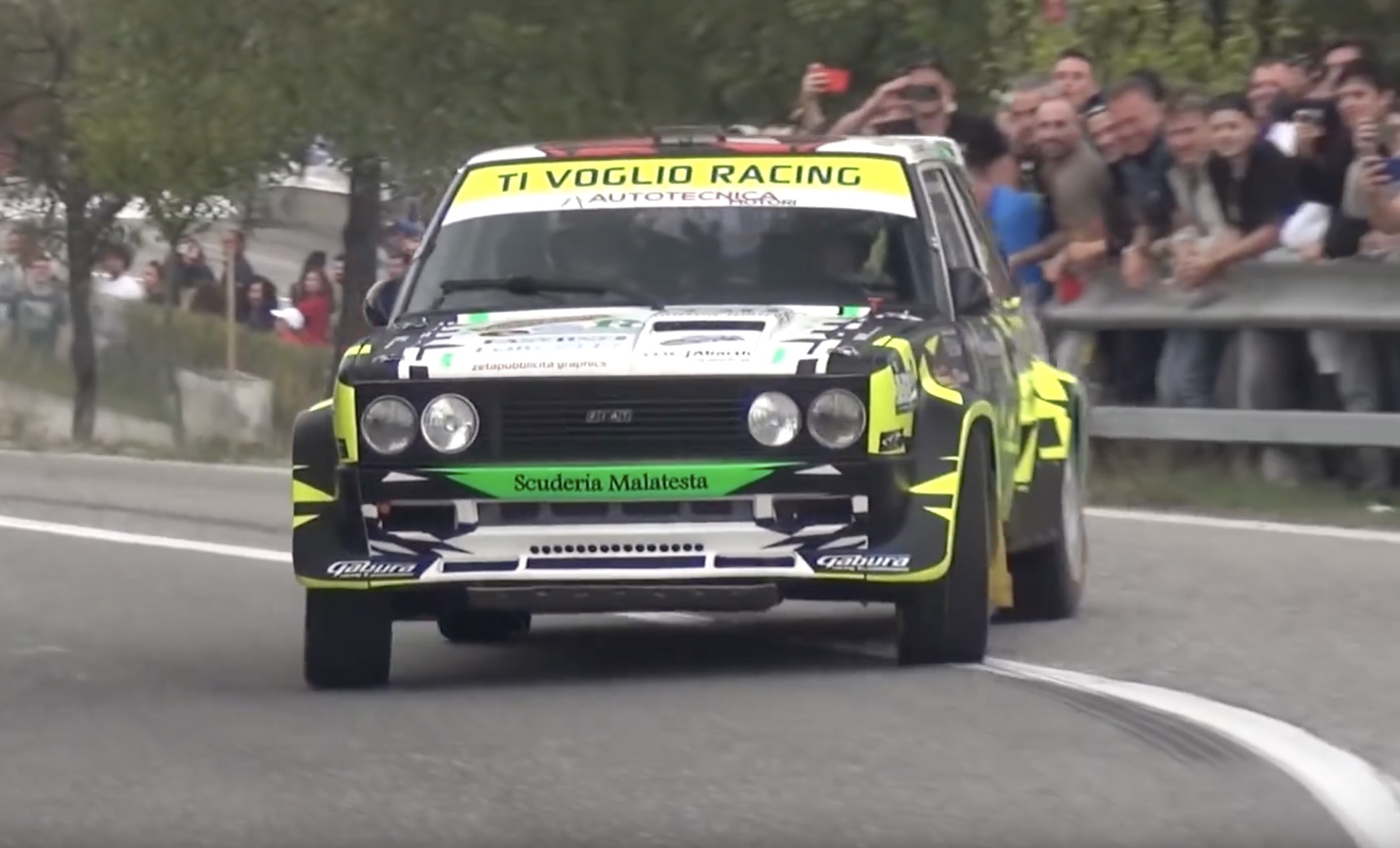 Any car made into a race car becomes ten thousand times cooler. Without question. Ford Mustang II…stock, most of you would be yelping, complaining and openly retching, but if the “Sudden Death” beast rolled into view, some of your reactions would become more primal, possibly more criminal. It works for any series, any setup. Renault 5…you might instantly think “Le Car” and start petitioning for my immediate firing, but think about the Renault 5 Turbo, the rear-engined sociopath with hips. That sin is cured, isn’t it? Nissan D21 pickups converted into the Hardbody off-road racers, 1990s Dodge Stratus sedans turned North American Touring Car screamers…it’s a proven formula.

Rally cars are the best way to see this phenomenon in action, because most of the cars that became benchmark machines started life as basic European cars that were tweaked for homologation purposes. Only a mental patient would look at a Fiat 131 and decide that it needed four times the horsepower before it was ready to race. Seriously, a jump from 64 horsepower to 237 romping, stomping horses in a car that weighs in at just over a full ton? Yes, please.

Some of these cars filmed at RallyLegend 2019, like the Audi Quattro and the Ford Escort RS Cosworth, were purpose-built from the get-go. Some weren’t. But the sentiment still stands: you can dislike the basic model all you want, but if you weren’t fighting for a chance behind the wheel of any car you see here, you need to check your pulse.

NDRL Fall Classic 2019 Gallery: Mellowing Out With The Classics Holley's Intergalactic Ford Fest and NMRA's World Finals: Is This The End?!