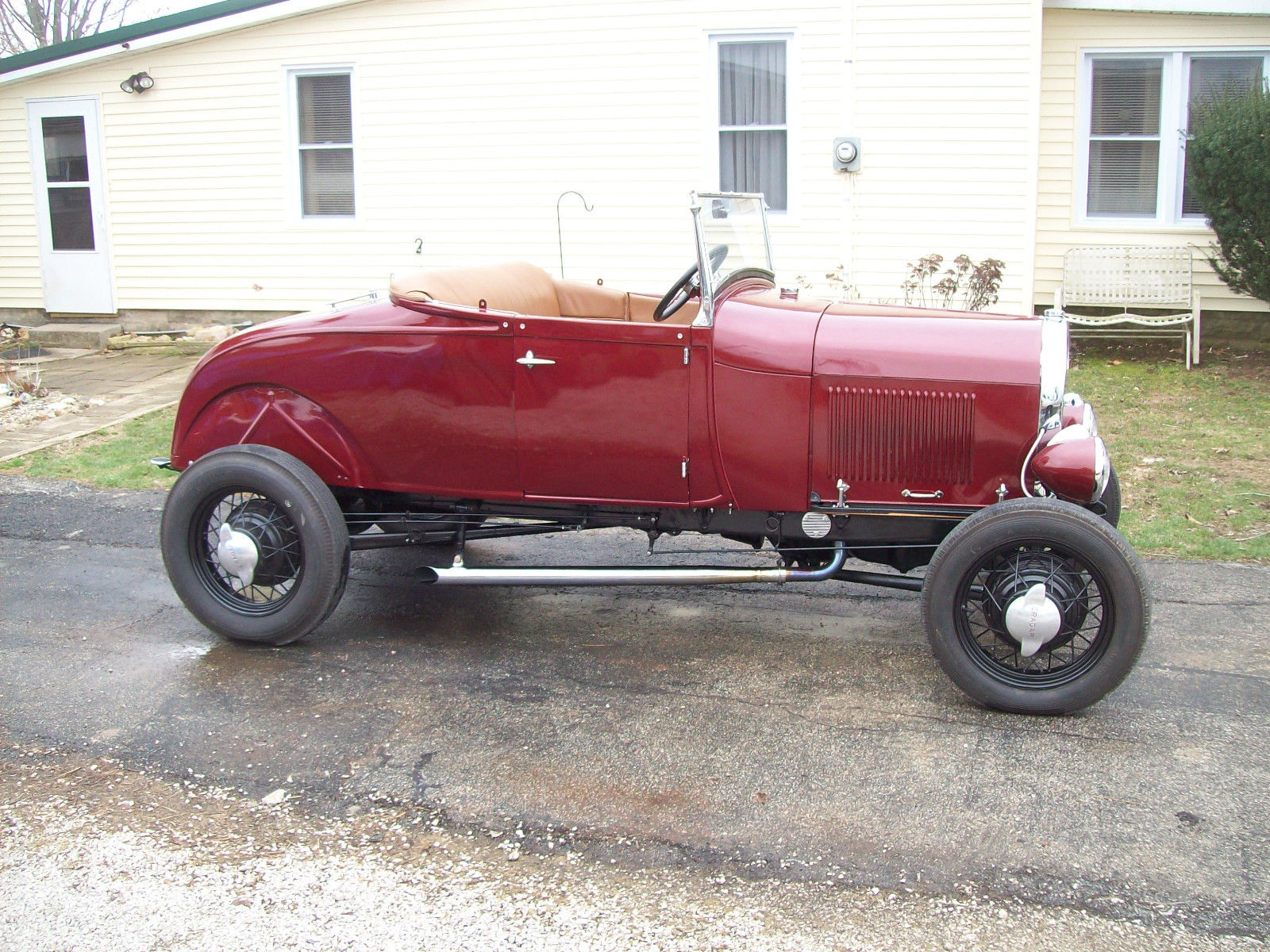 In today’s hot rodding world, making stuff “period correct” is a hot trend. Guys have been tracking down seemingly impossible to find parts to make cars look and run as they did 50, 60, event 80-90 years ago. Events like the “Race of Gentlemen” and others have really captured the spirit of the early days of the sport and people are flocking to get involved. Now, the majority of cars being built “as they were” are more of a modern interpretation of things than they are an accurate recreation. This car? This car isn’t that. This car is a legit and pretty painstaking effort to have a hot rod from when the term was decisive, negative, and used to describe a subsection of the American culture that most people just wished would go away. This car is awesome.

From the wheels and tires to the wrapped period leaf springs, no stone was left unturned when this car was built. About as simple as a farm tractor, the car is really something to behold in its fit and finish. We applaud the builder for sticking to his plan and vision. We’re not sure how many of the parts themselves are from the period the car is built to resemble because there’s a burgeoning market for reproducing some of the pieces that you just cannot get anymore. That being said, all the stuff on the car LOOKS like it should have been there when this how job would have been built in the late 1920s or early 30s for competition on the dry lakes.

The little flathead four is present as are the mechanical brakes on all four corners. There’s 17″ wire wheels on the car from the early 30s time period, and Model A shocks all around. This car is a rolling example of where we all came from in the hot rodding evolution. Pretty awesome we’d say. 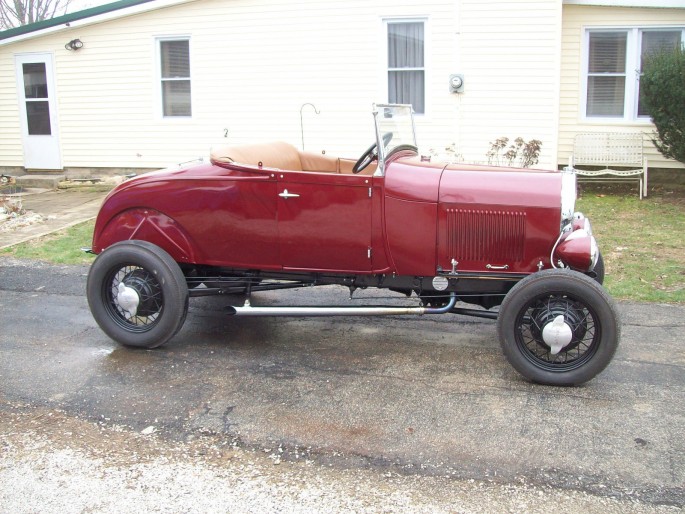 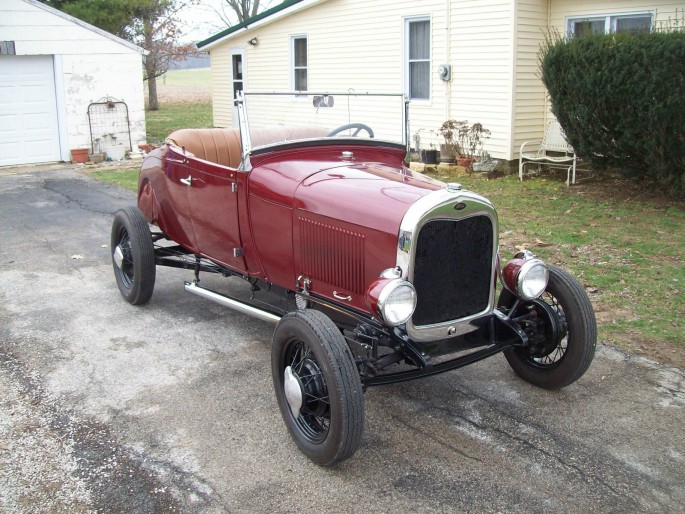 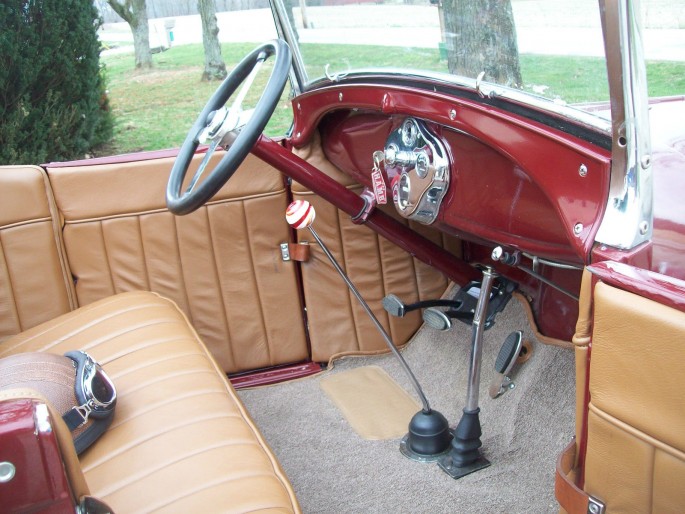 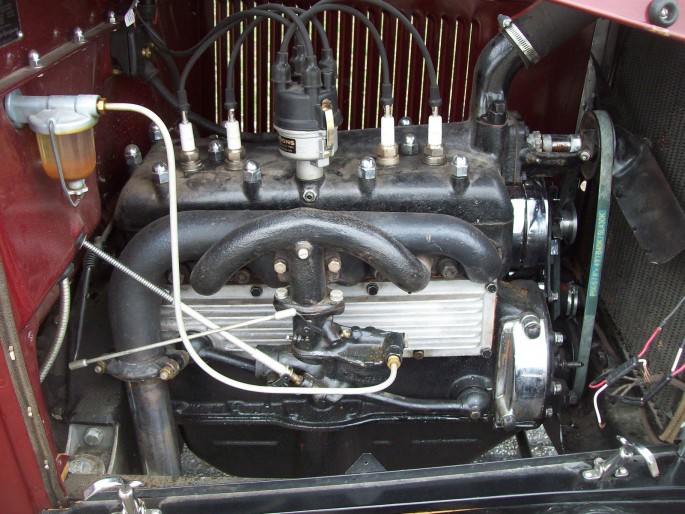 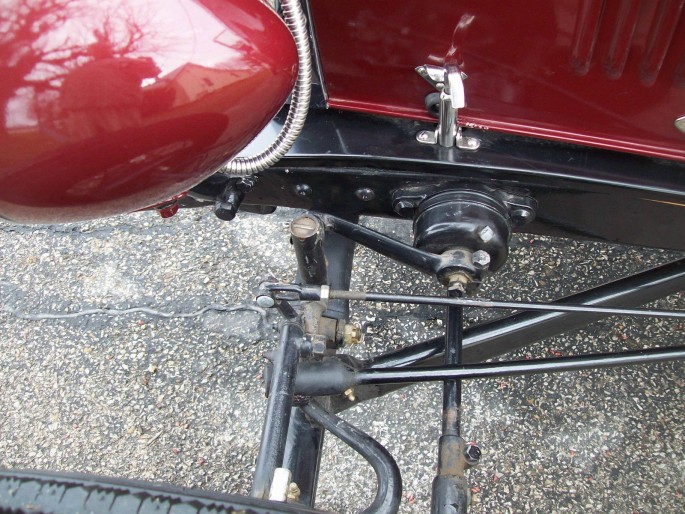 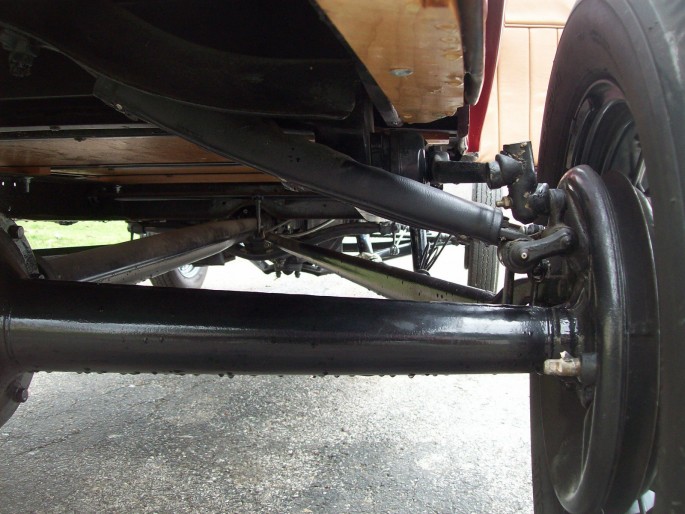 eBay link: This pre-war Ford hot rod is really something else