Hasta La Passat-sta: One Of The Best Selling Sedans Of All Time Is Done To Make Way For EV Production 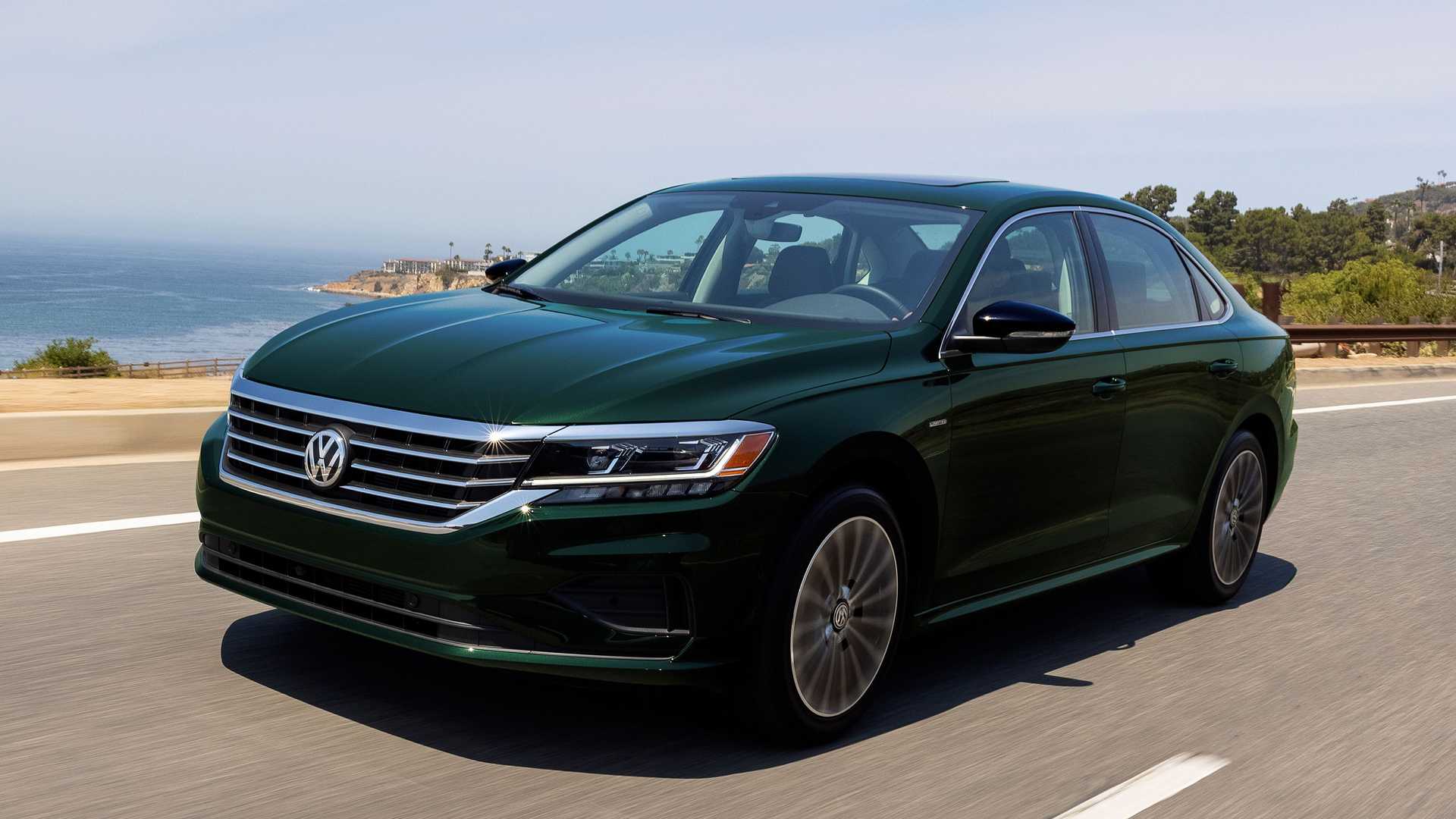 (Words by Tom Lohnes) – Well folks, that’s a wrap. The globally successful VW Passat is ending production everywhere, and this US-spec limited edition commemorates the end of an icon.

With 411 out of 1,973 units sporting the first-ever Passat’s spec, Aurora red over Titan black leather, the red one will be the rarest of the three. The second-rarest but better-looking Racing green over tan leather limited Passat gets 423 units, and the other 524 are white with a brown interior. The green one shown looks absolutely amazing, really making it a shame the car is leaving this world for good.

The reason the still-selling Passat is leaving? EVs. The American Passat factory in Chattanooga, Tennessee is being converted to be the first dedicated plant for VW’s ID electric cars. Although it is a shame the famed sedan is leaving us, Volkswagen’s new ID.4 is not only a phenomenal EV, but is a great car in general, and gives me hopes of a future of non-boring EVs. Of course, only time will tell.

Make sure to drop a reservation for a final edition Passat before they’re all sold out, because they’re all almost gone. Which spec would you pick? I’d take the green over tan. 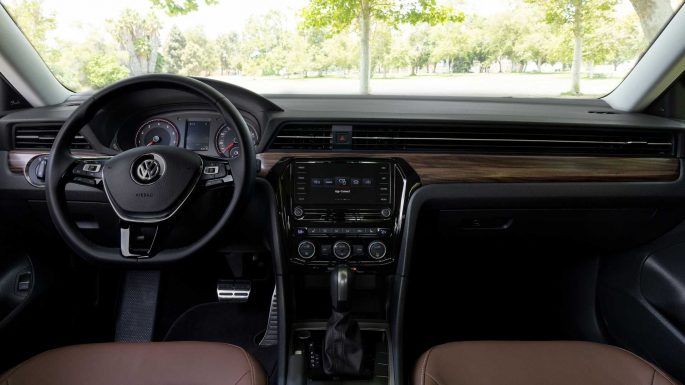 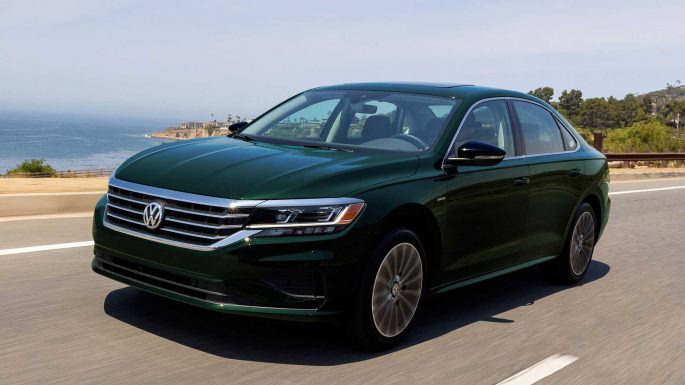 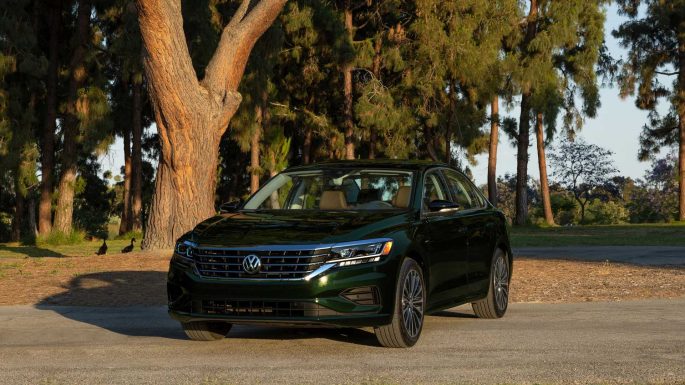 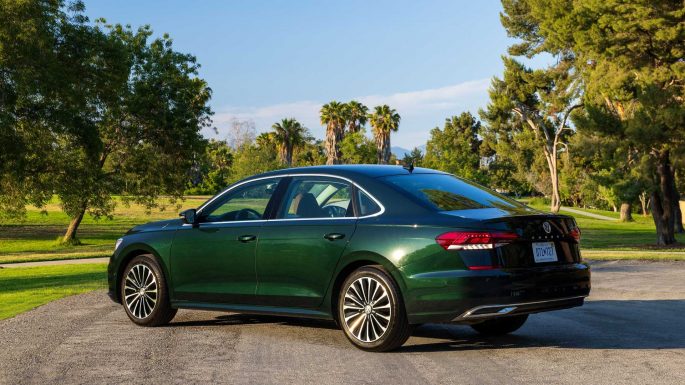 This Hot Rodded, Carbureted, Tunnel Ram Equipped, 1936 International Pickup Is A Road Trip Monster With A Camper In Tow! $3,500 Build: Can You Build A Chopped, Bagged, And Chassis Swapped 1954 Chevrolet For Just $3,500? Watch This!

5 thoughts on “Hasta La Passat-sta: One Of The Best Selling Sedans Of All Time Is Done To Make Way For EV Production”