Better Hurry: There Is A Rarely Seen In The States Mk2 Ford Escort For Sale – A Little Hot Rod With A Cutting Brake 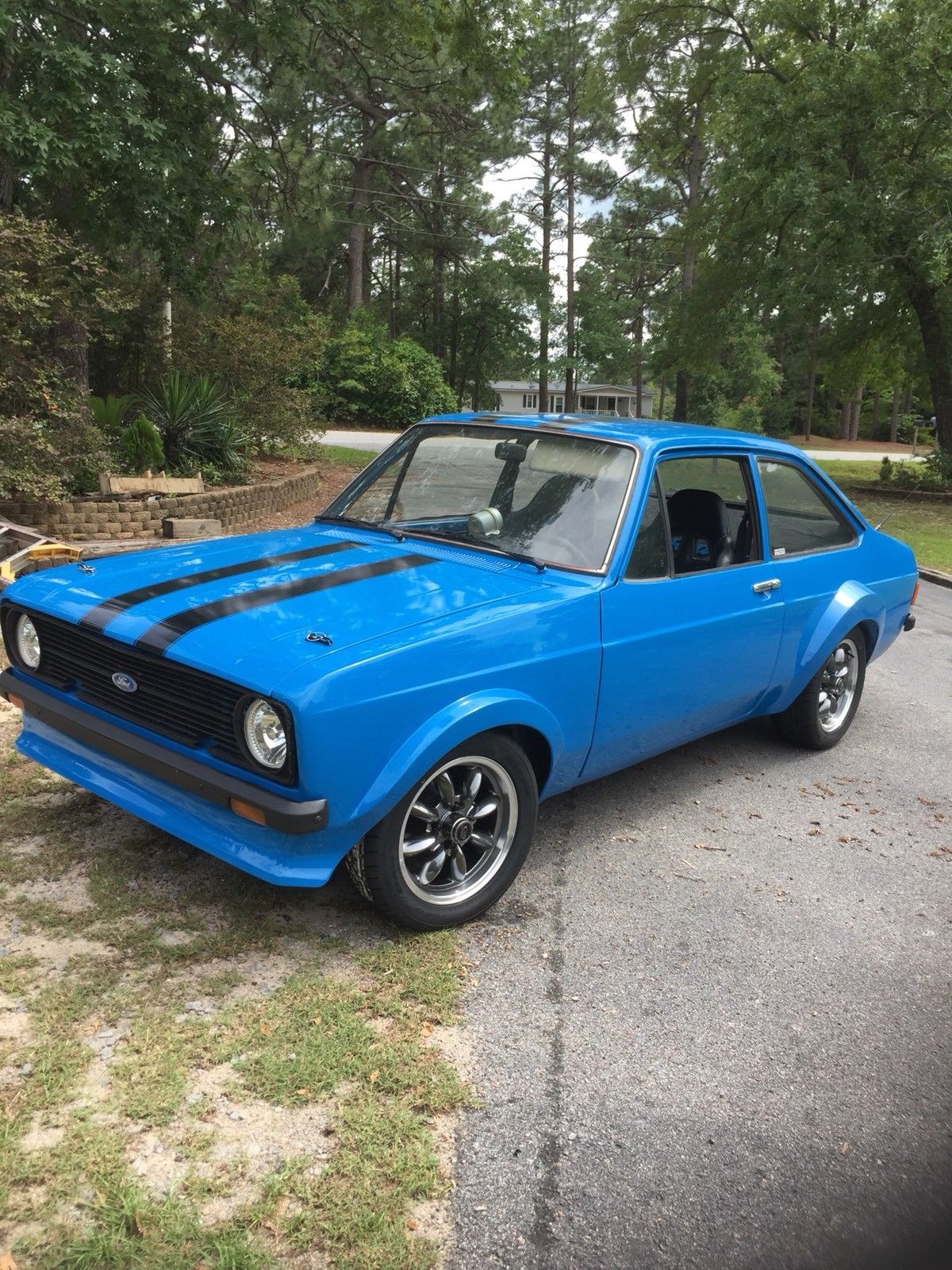 Yeah, this thing makes me sad. Not because I dislike all the stuff the owner is done, because I know someone other than me will own it. I actually had a couple of bucks tucked away for a project and my better half decided that we were going to move. Bah Humbug. Anyway, you are looking at a rarely seen in the states Mk2 Ford Escort. These cars and their older brothers become some of the most iconic and successful rally machines in Ford’s history. This car pays homage to that lineage with a screaming and worked up little 2.0L four banger that has a header and side draft Webers, Minilite style wheels, and there is even a cutting brake plumbed in for your driving enjoyment!

I cannot say that I am a big fan of the “wall o speakers” in the back of the car but that could be tweaked (read: removed) and a rear seat could be added or maybe just some bars for a four point cage. The car looks super clean and as you can tell it has flared wheel openings on all four corners that add to its beefy look. The Mk2 Escort loses some of the looks that the Mk1 cars had but we’re sure a few of you like these better than the earlier models.

If I was going to own this thing, I would drive it as is all summer and over the winter I’d build a really raspy little 2300 Pinto engine for it. I’d be able to swap the header, the Webers, and add camshaft, compression, and displacement. These are light cars and as you can see from the under photos they are very traditionally laid out with a longitudinal engine, normal transmission, and a little rear axle.

This thing is good and these are hard to find in the US. My timing sucks. 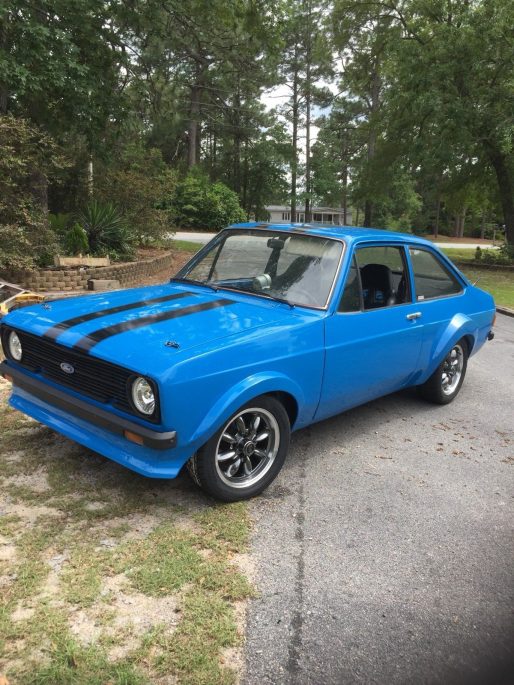 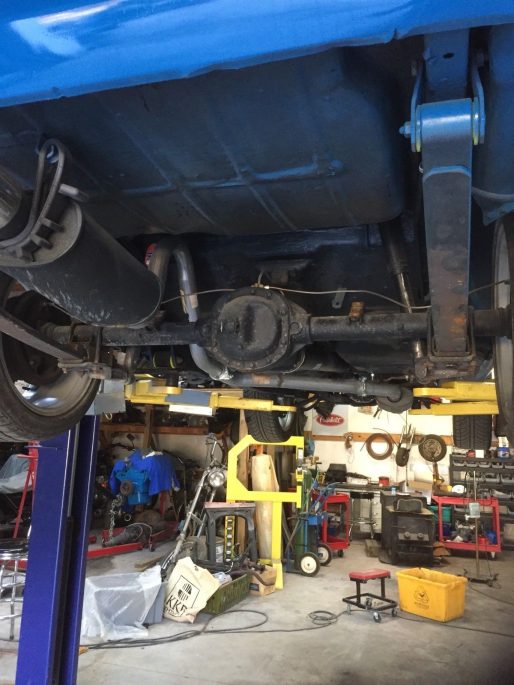 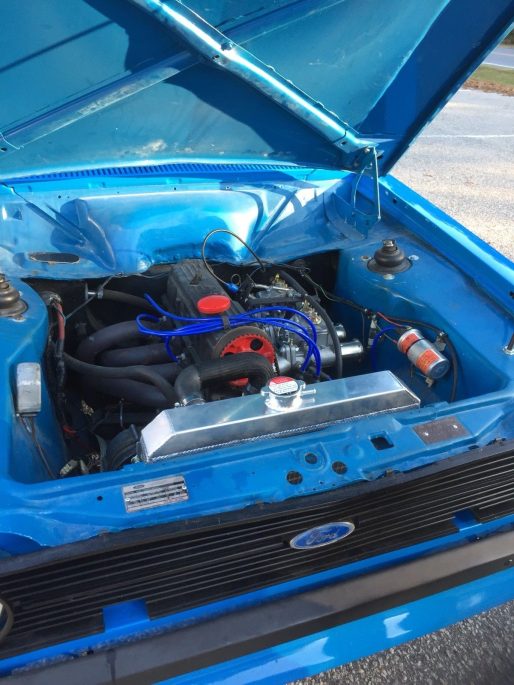 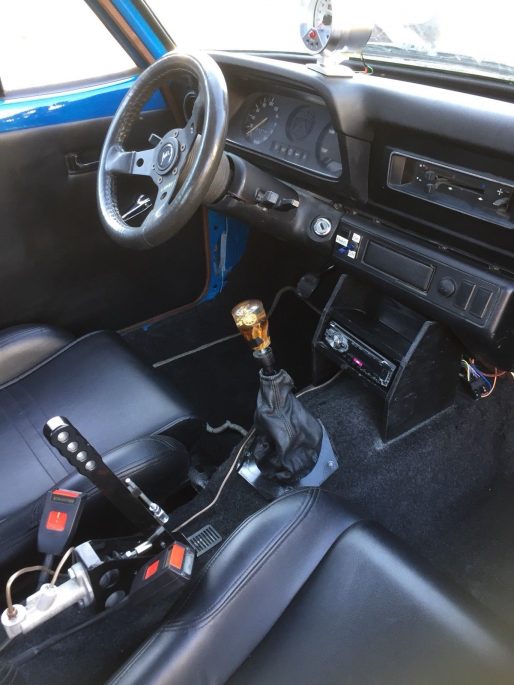 We Visit A Track That's Been Dead For 50 Years And Show You Video Of Its Heyday Morning Symphony: An M1070 HET's Screaming Detroit Diesel As It Inches Up A Jungle Road

4 thoughts on “Better Hurry: There Is A Rarely Seen In The States Mk2 Ford Escort For Sale – A Little Hot Rod With A Cutting Brake”