Seats Of Power: These Are The Actual Seats From One Of The Original Pre-Production Corvette Show Cars 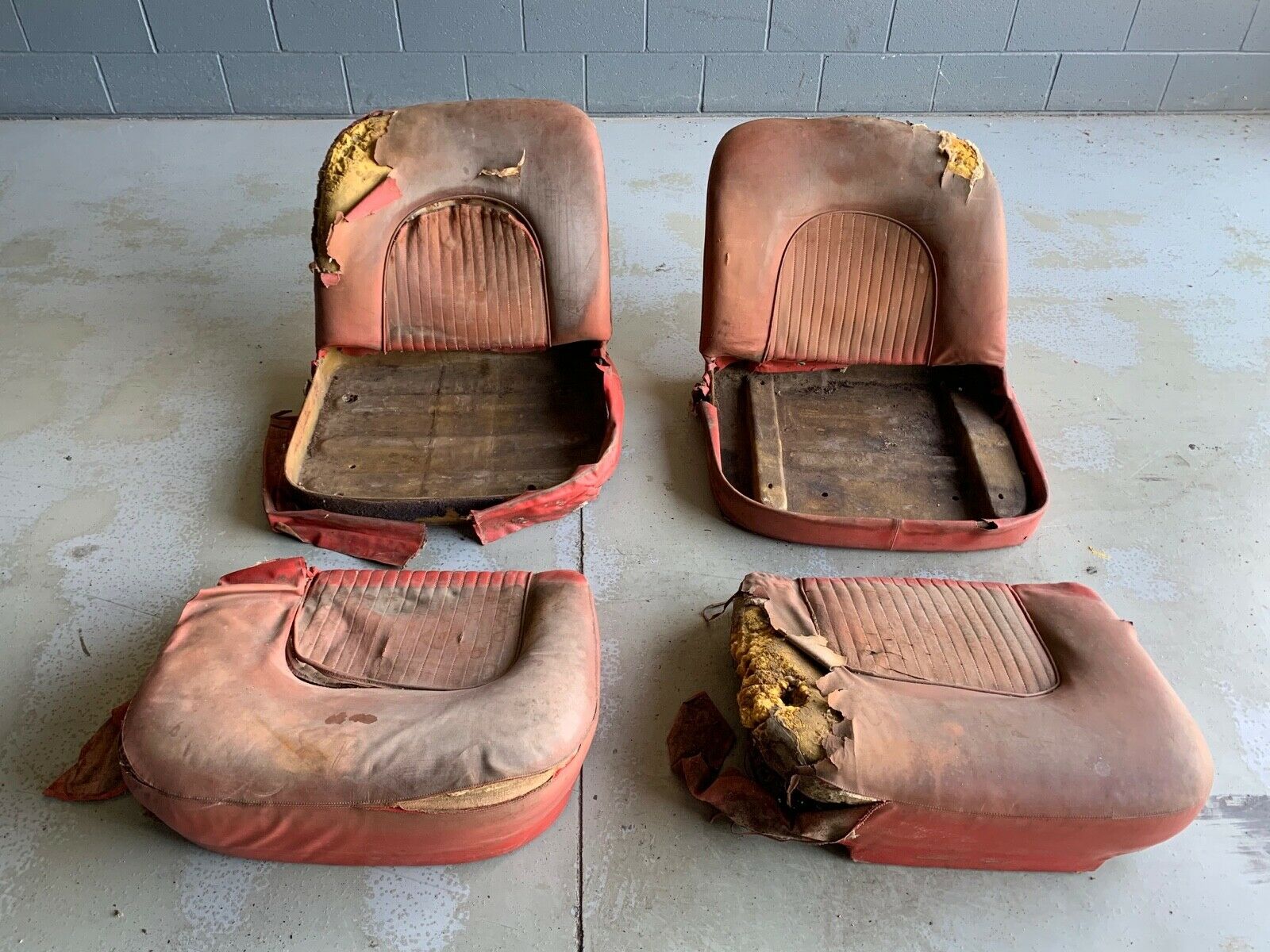 Long before the Corvette was put into production, GM did some extensive design studies with a pair of prototypes. These cars were traveled around the country and showed to crowds where their reaction and interest could be gauged. As you’d imagine the cars were seen by loads and loads of people. This was during the 1952-1953 time period. The seats you see here were inside the Motorama Corvette show car that debuted to the public at the Waldorf-Astoria Hotel in New York City back in 1953.

The car is long gone and according to the seller most of the parts and pieces from it are taken and either tested or inspected in a destructive way. These sears were obviously taken apart and that might actually make them a little cooler. Like most things on show cars that OEMs create (even today) these seats are handmade. The fiberglass buckets were hand laid, the foam, springs, and other guts formed by hand and lastly the whole thing was sewed up, not on machines, but by people.

The guy selling these seats is asking $40,000. We’re not sure who or why anyone would pay that money. If the car was around and able to be placed back in perfectly original condition I totally get that. But it’s seemingly lost to history. Do the seats have that much valve because they are one of the few physical traces of the machine left? Do they have any valve because they’re seats without a car?

The seller does say that these would be great in a “man-cave”. If you have $40,000 to throw into one piece of decoration for your man-cave we’ve got some talking to do about where it can be spent!

eBay: These $40,000 tattered seats are part of General Motors history 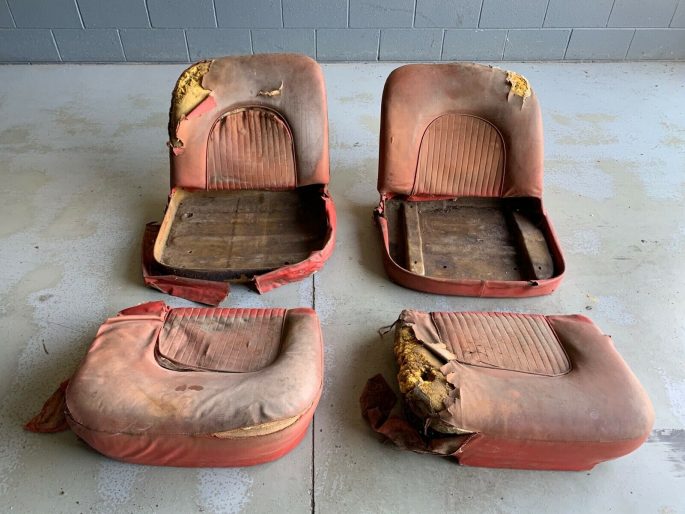 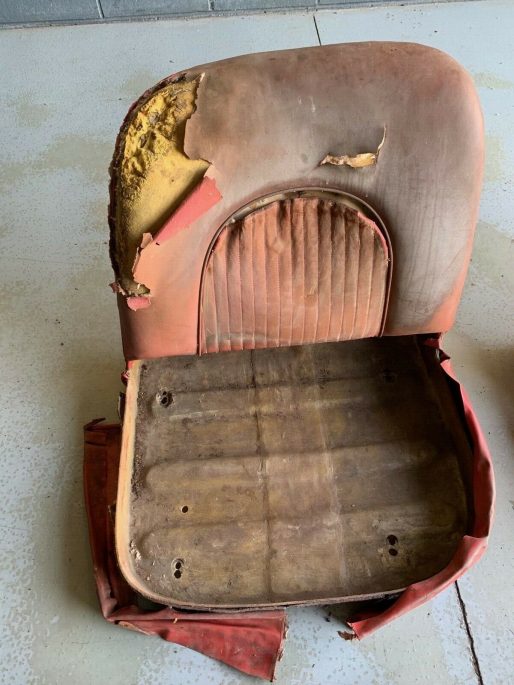 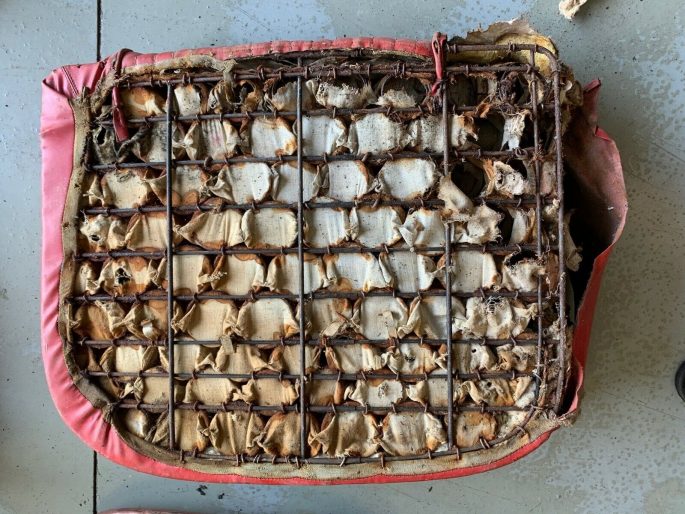 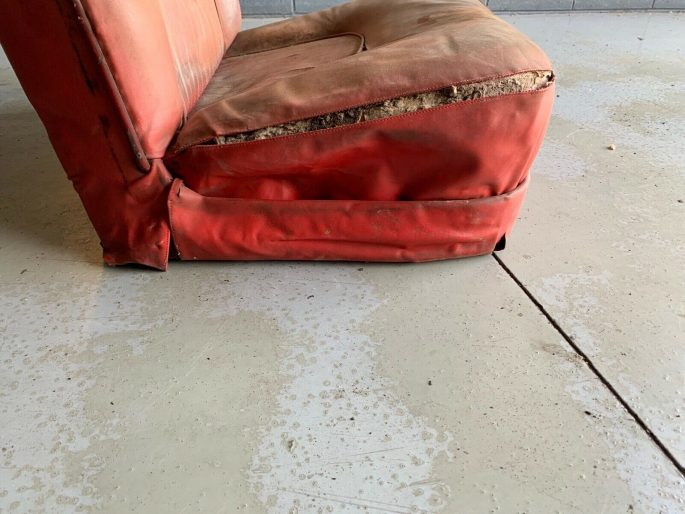 This Clip From The 1972 Springnationals at Santa Pod Raceway In England - The Cars Rule! Distance Learning Time: Watch This ARP Fasteners Seminar To Learn More About Bolts and Fasteners Than You Do Now!

12 thoughts on “Seats Of Power: These Are The Actual Seats From One Of The Original Pre-Production Corvette Show Cars”