GM Maybe Inching Toward All EV But There Are Some Beastly Gas Burning Performance Offerings On The Way! 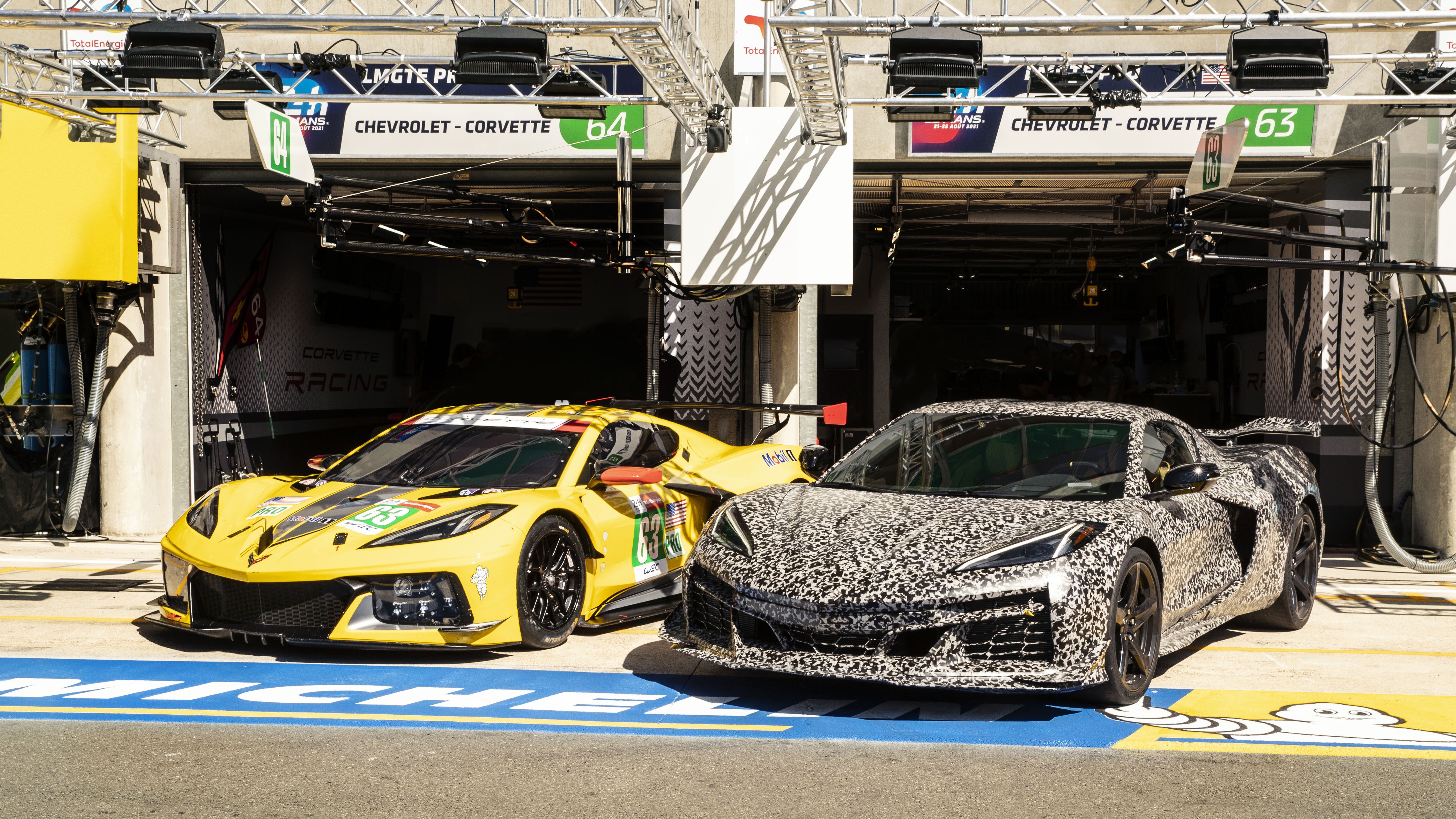 (By Tom Lohnes) – So as we all know, General Motors plans to go all-electric by the year 2035. Well, that’s still a while away, and GM is not leaving the exploding dinosaur-powered car business without a bang, here are some new developments that have recently been spotted. 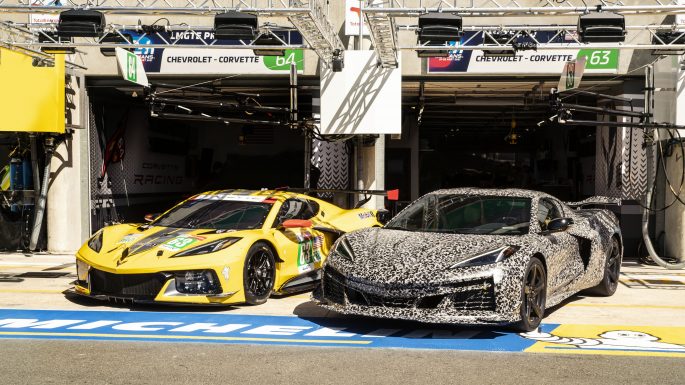 Ah, the ZO6. This thing has been in development for quite a while, and it looks to be just about done. Spotted on the Nürburgring a few days ago, it appears the ZO6 comes in both street-oriented and track-oriented flavors. The track-spec one I assume is equipped with the ZO7 performance package. Under the ZO6’s mid-mounted hood lies a 5.5L DOHC V8 with a flat-plane crankshaft that can rev to the moon and sound great doing it. With all of this coming in at under $100,000, I can already see a line of middle-aged men waiting for one. The debut is confirmed for October 16th, so stay tuned. 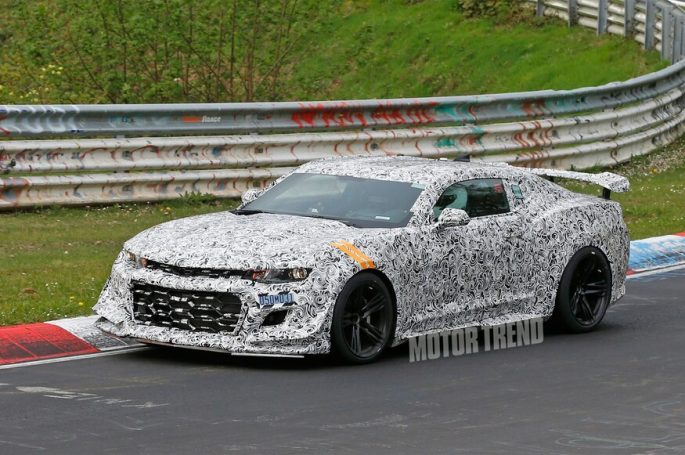 Boy does this baby have the potential to be awesome. The next version of the famed Z/28 Camaro will be one people are going to line up for.  Using the same engine as the C8 ZO6, this new Camaro will likely make around 600 horsepower and rev to 9,000 RPM all while sounding like a Ferrari 458. No pricing information or debut dates had been announced yet, but various photos of a camoed-up Camaro definitely tell us that it is on the way relatively soon. 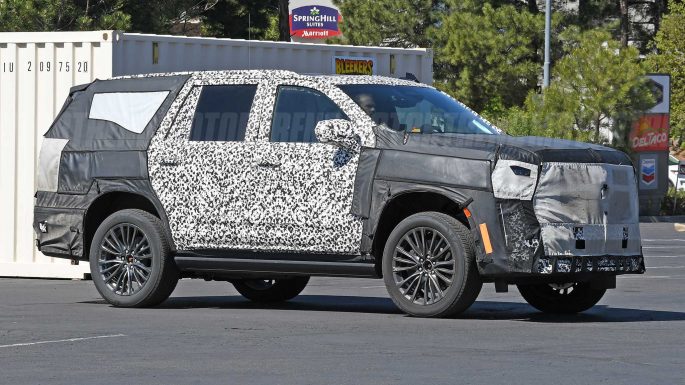 For the more family-oriented maniac, the rumor mill has a great one. Cadillac is going to be offering its Escalade luxury SUV in short-wheelbase form with a 6.2-liter supercharged V8 and AWD, because why not? The aftermarket has been doing it for a decade plus, might as well head them off at the pass, right?

So, there we go. Between a legitimate supercar and an 8-seat SUV with more power than said supercar, GM really has some cool cars planned for the next decade and a half. Hopefully other companies follow suit.

Beyond The Badge: Has The Infinity QX80 Fallen Behind It's Brother The Nissan Armada?! Finding The Limit: This Video Shows Turbocharger And Boost Level Testing To The Failure Point

2 thoughts on “GM Maybe Inching Toward All EV But There Are Some Beastly Gas Burning Performance Offerings On The Way!”