Suicidal Speed and Splinters: The History of Board Track Racing In America 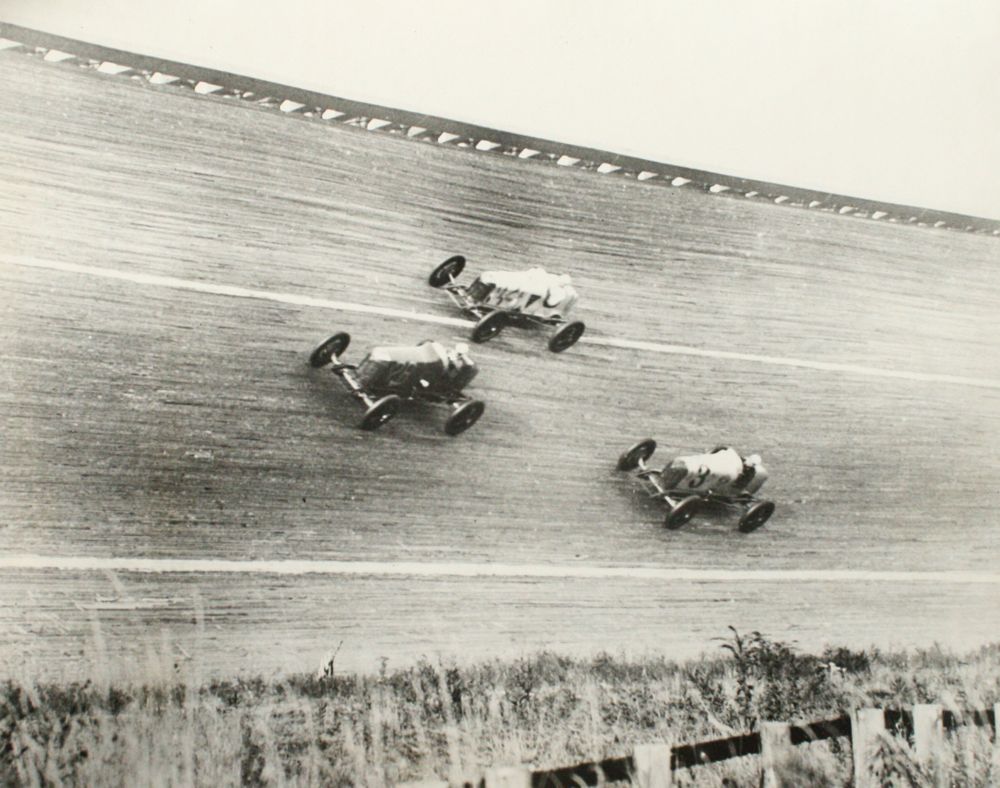 For a span of about 25 years in America, the fastest racing venues in the country were not made of asphalt, concrete, or brick, but rather wooden boards. These tracks, which ranged from less than a half mile to two miles in length were quick and cheap to construct and drew fans by the tens of thousands.

They also birthed the first generation of hero American race drivers that the country had ever seen. Unfortunately, it killed the drivers about as fast as it made them legendary. Even worse, with banking angles that sometimes approached 50-degrees or more, the tracks killed spectators as well when cars and motorcycles would fly into the stands. The Motordromes were then called “Murderdromes” by the newspapers of the day.

From coast to coast, the tracks sprang up and the speeds grew and grew. The performances from drivers and motorcyclists are still nearly beyond belief today!This show tells the story of why the tracks were built, how the tracks were built, who built them, and why this bizarre racing supernova flashed so semingly fas t across the American racing landscape. This is this a story of suicidal speed and splinters. The story of American board track racing.

Smash the name to listen on: 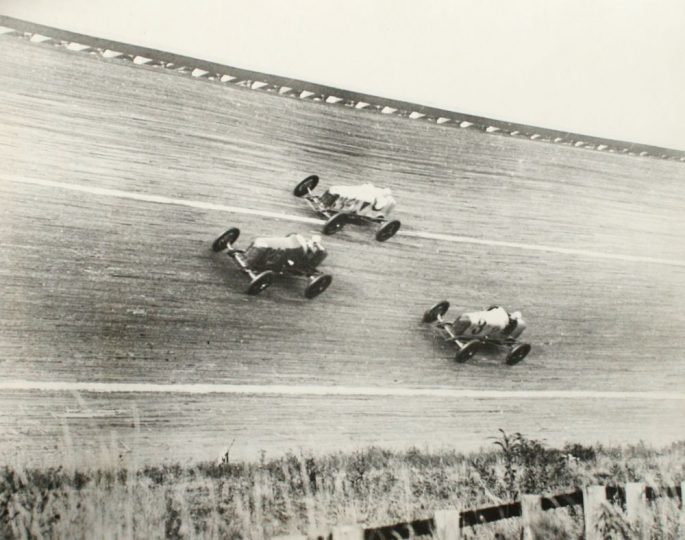 2 thoughts on “Suicidal Speed and Splinters: The History of Board Track Racing In America”