Thrifty Electric Cruiser Or Electron Chowing Drag Strip Brawler: The Kia EV6 Is Available In A Flavor For Just About Everyone 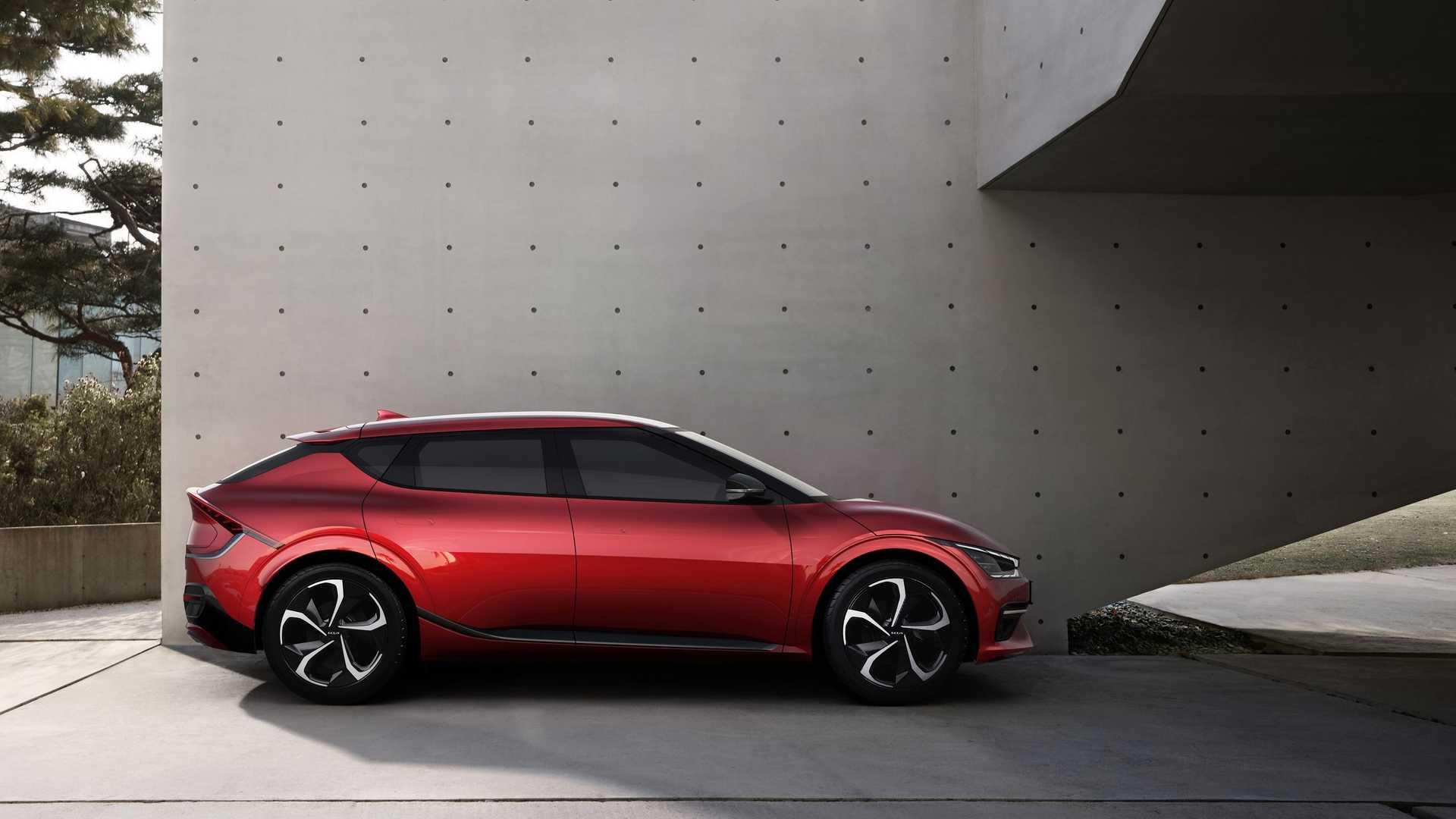 (By Tom Lohnes) – The Kia EV6 caused quite a stir when it dropped out of nowhere in GT form and annihilated a bunch of supercars in a drag race, but we haven’t heard much since. Well specs are confirmed, and they don’t look bad.

With horsepower numbers ranging to be anywhere from 176 to 577, this has potential to be both Kia’s slowest and fastest vehicle. Marketed as a crossover, the EV6 looks a lot like a sedan, but crossovers are the hot ticket right now, so that’s what it’s called. Range varies from 200 to 300, which are solid numbers even when compared to Tesla.

Outside, the EV6 looks a little bit strange, but nowhere near as bad as their other two EVs, the Niro and Soul. It sort of looks like a jacked-up stinger with a crazy styling package, but I guess that’s just me. Inside, the EV6 benefits from Kia’s fantastic interior design and materials that every other model gets as well.

The EV6 looks like an extremely solid starter EV. There’s nothing absolutely crazy or groundbreaking about it, but that’s Kia’s thing: Making solid cars. Starting at around $30,000, the EV6 with 176 horses is currently the cheapest EV on sale. Kia still applies for government tax credits too, so you could get it for even cheaper. 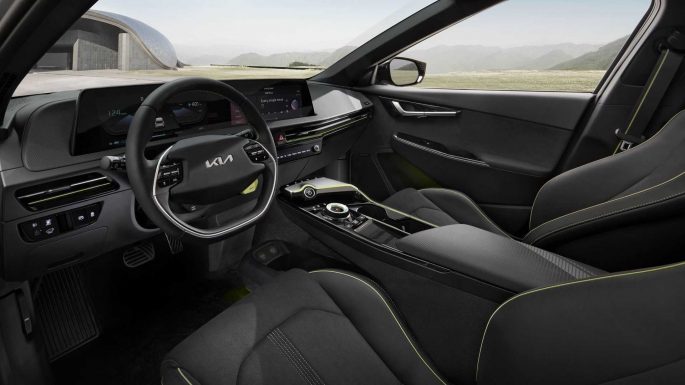 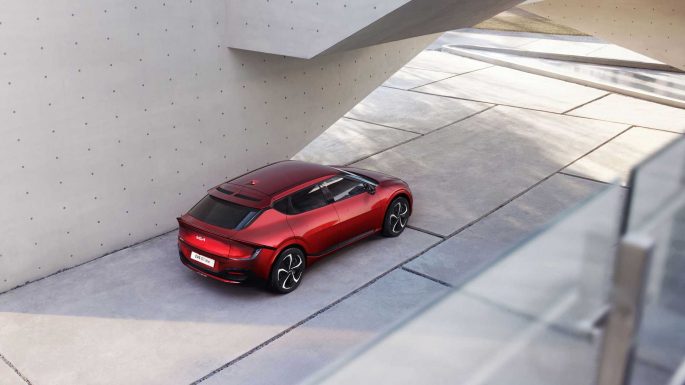 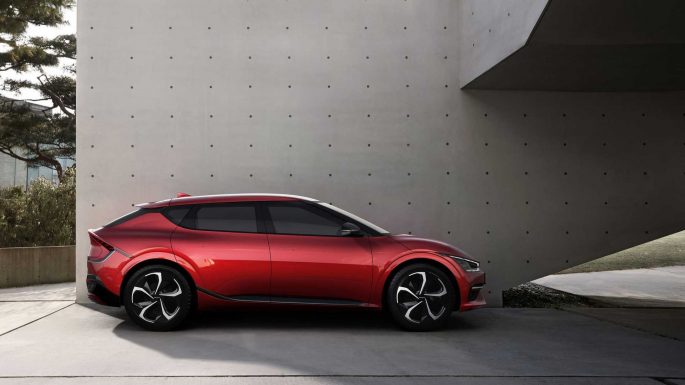 One thought on “Thrifty Electric Cruiser Or Electron Chowing Drag Strip Brawler: The Kia EV6 Is Available In A Flavor For Just About Everyone”