The Skyline Is Coming To America, As A Ford: No, This Is Not A Sick Joke…Or Maybe It Is 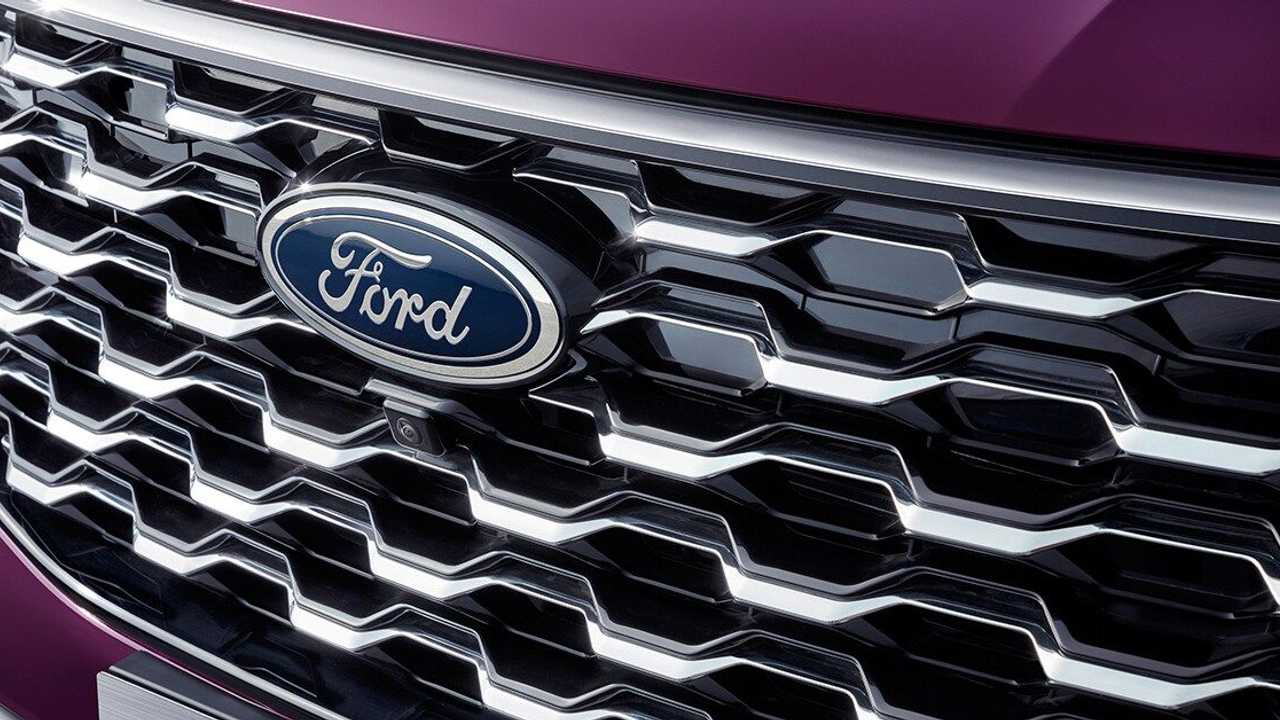 (By Tom Lohnes)- Well folks, it seems the famed Skyline name is finally making it to America, the only problem is that it isn’t the famed sport sedan and coupe that we all know and love. What is it then? A Ford.

That’s right, Ford has filed for usage on the name “Skyline” to be used on a motor vehicle. This is quite strange because the only mass-production vehicle to ever use the name Skyline is the Nissan one, and Ford had a similar nameplate called the Skyliner, but that was for big convertibles, which really isn’t Ford’s thing at the moment.

What will this name be put on? Well, it’s really anyone’s guess because the name doesn’t really match with anything Ford is making right now. I do see this name corresponding with Lincoln’s nameplates however, because it is a simple, one-word name just like all 4 of their SUVs (Corsair, Nautilus, Aviator, Navigator).

But only time will tell, because as far as we know this could just be a concept car with no aim towards production. It sure would be interesting to see a car with a blue oval badge wearing the same name as possibly the most famous JDM car of all time. 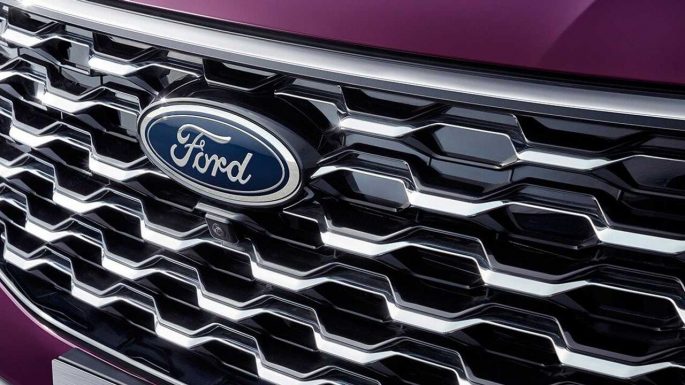 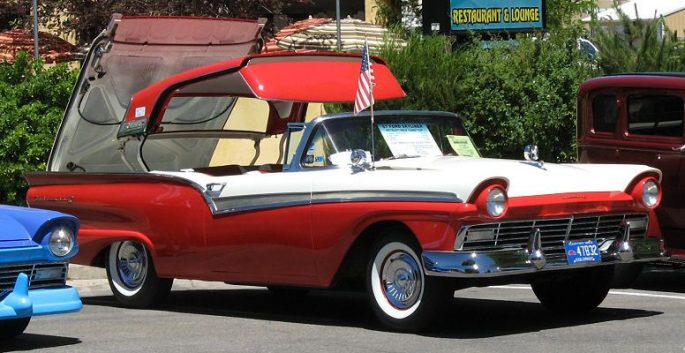 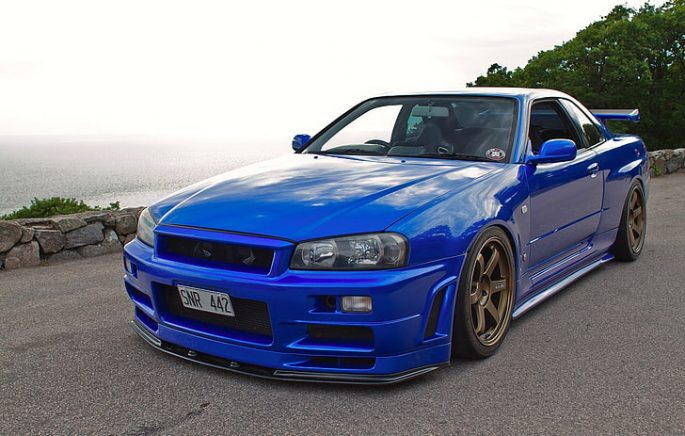 3 thoughts on “The Skyline Is Coming To America, As A Ford: No, This Is Not A Sick Joke…Or Maybe It Is”