This 1972 AAR Gurney Eagle Indy Car Is Spectacular In Every Way And We Want It! 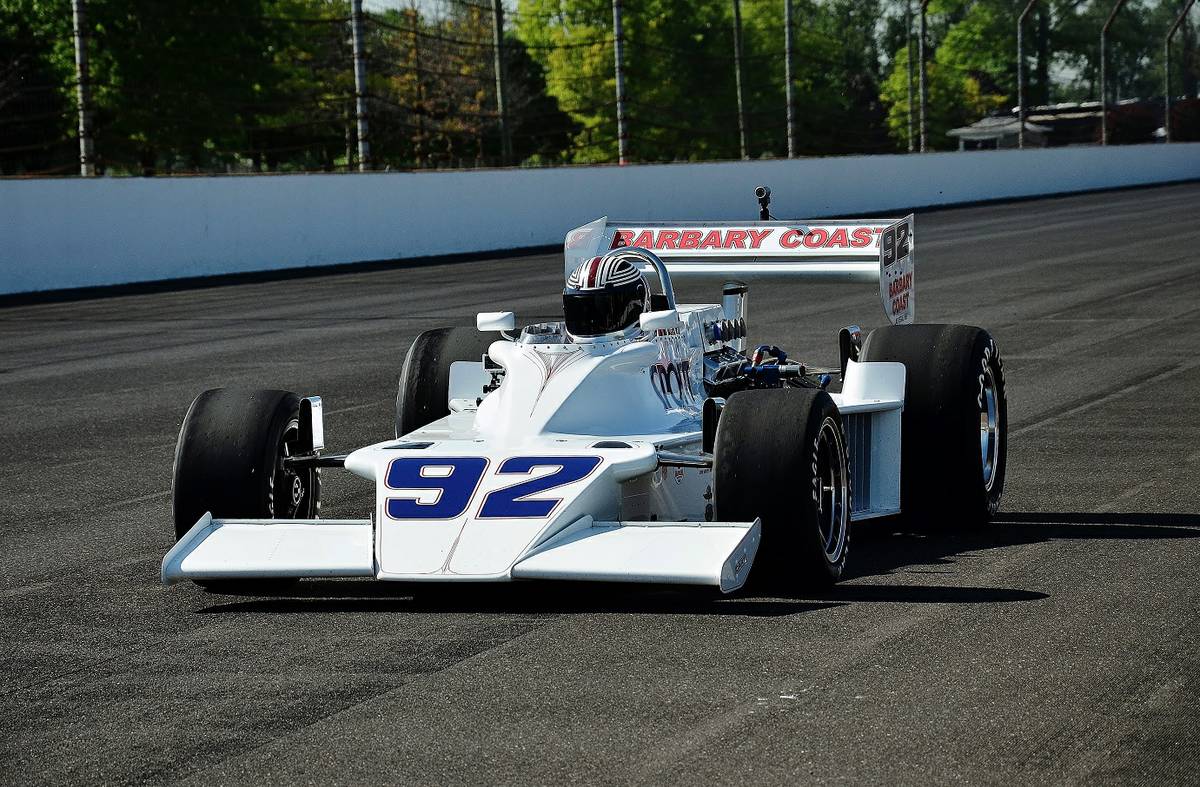 I don’t know what I can say about this car that can’t be seen in the photos. It’s amazing, and I’m not some particularly passionate Indy Car fan. But man this car is awesome. It is correct in every way with the exception of the current engine. Instead of the original Offy, it now has a stroked small block Chevrolet for reliability and fun. I’m down with that, although I bet it would be a riot with about 750 horsepower worth of turbo LS power too. Just saying. Anyway, we would love to make a few laps at Road America or Laguna Seca in this thing. Wouldn’t you? 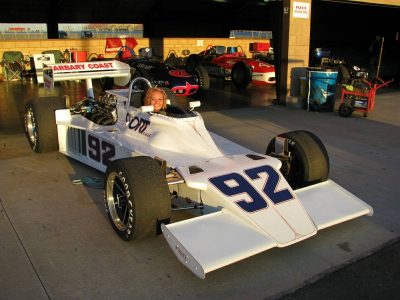 Here is all the info from the seller:

Offered For Sale is a 1972 All American Racing (AAR) Eagle by Dan Gurney. This is Chassis #7224 – which still retains it’s original USAC registration number 1091 on the inside of the tub. This exquisite racing machine has been on the starting grid of the Indianapolis 500 six times during the 7 year period 1973 through 1979, driven by Lloyd Ruby, Johnny Parsons, Steve Krisiloff, Bill Vukovich and John Mahler. The first Sponsor for this entry was Commander Motor Homes, and then subsequently Unlimited Racing with well known crew chief Bill Finley in charge. In 1977/78, Bill and Tom Finley narrowed and updated the tub as car designs were changing. Car has been raced by Don Vesco on numerous of the larger road courses in the Country and was also involved in an attempt to “pull” a motor cycle to a land speed record at Bonneville. The chain of owners also includes Ron Blondel and then Tassi Vatis of Vatis Enterprises, and in 2003 Floyd Sable purchased the car, under who’s tutelage the car underwent an extensive restoration for a period of 9 years. Floyd’s cars are known for the unsurpassed detail of his workmanship and this car is no exception. The car will withstand the most scrutinizing inspection in every detail. Nichol plating and detailed polished aluminum is seen throughout the car. It was originally raced with a 255 Offy engine, and at this time has a 500+ HP 383 stroked Chevrolet V8, with four nicely synchronized Weber carburetors. The dyno test sheet on this strong engine shows 525 foot pounds of torque, and the car has a totally rebuilt Hewland LG500 4 speed Gear Box. Two brand new Fuel cells capable of carrying 40 gallons of methanol or Gasoline, depending on the engine being used to power this awesome machine. A new fire system, totally rebuilt original equipment Airheart brake calipers, perfectly restored original Eagle magnesium wheels, new rotors etc. This car is in pristine showroom condition. Car has participated on numerous occasions in the vintage pre-race festivities at the Indianapolis 500, notably during the 100th anniversary event at Indy as well as numerous other large tracks in the Country and it has always run flawlessly. First outings after the restoration were at Autobahn Country Club, and Road America to sort out the suspension and handling characteristics. Car is very easy to drive and is in concourse condition ready to race or show. This Eagle comes with two identically liveried bodies, one for show and one for taking the car on the track. No disappointments here – not like some you may have looked at before. You’ll like what you see, guaranteed! And this car is again registered for the pre-race vintage festivities at the 2018 Indianapolis 500. We are within 40 min of the MSP airport – fly in, we’ll pick you up and take you see your next adventure. Call soon, so you can participate in the festivities at Indy this year. 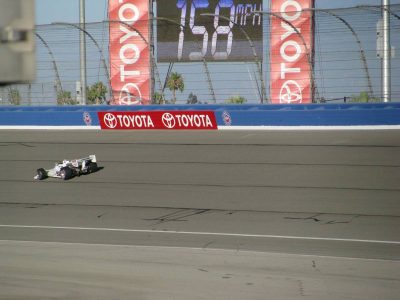 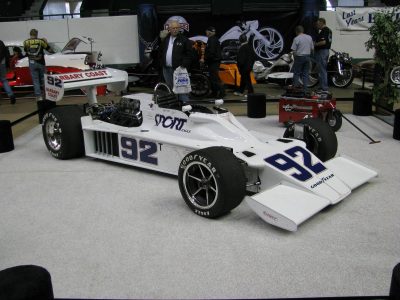 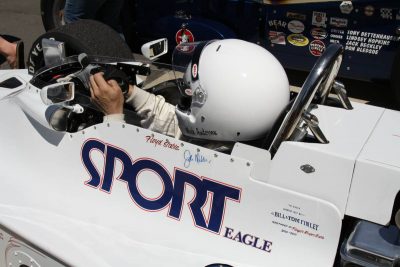 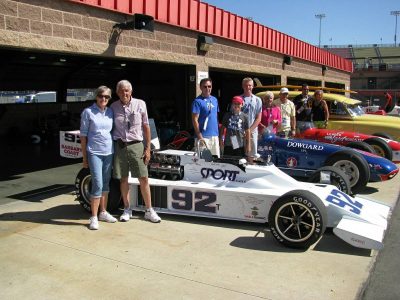 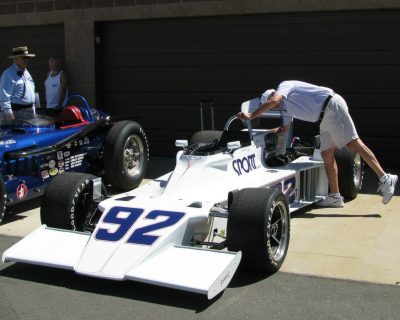 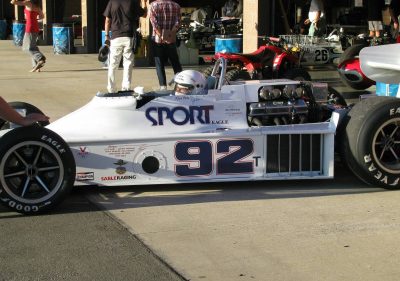 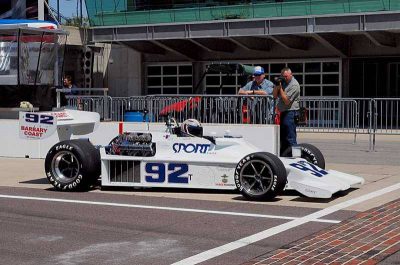 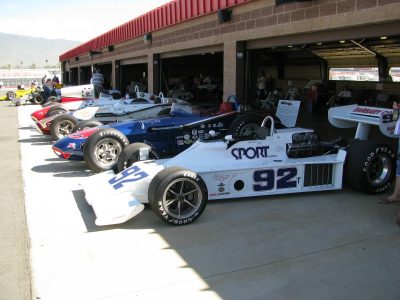 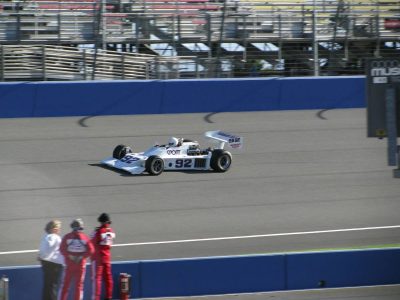 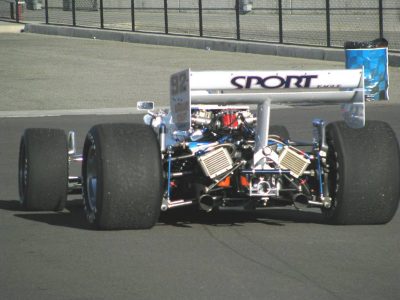 This Is One Special 1967 Chevelle Project, And You Will Marvel At Some Of The Details Old Land Cruisers Rule, And This Guy Is Making Sure You Can Still Buy Them, Without Breaking The Bank

5 thoughts on “This 1972 AAR Gurney Eagle Indy Car Is Spectacular In Every Way And We Want It!”