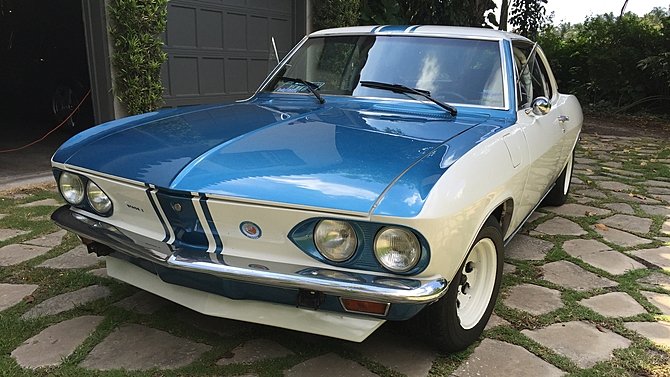 Wow, I did not think McTaggart would simply flop like a dying fish when it came to this Corvair war. I thought he was better than just panic searching for a Crown Corvair (which I featured the day before) and running a video of one racing. I figured this would go on for a little while but the reality is that today is the day to lower the boom and finish this thing off, leaving his contribution as a smoking crater in the internet. How shall I do that? By showing you one of less than 170 Yenko Stinger Corvairs ever built and letting you know that you can be the next owner. This one is for sale on Hemmings and it rules.

The Yenko Stinger was the brainchild of Don Yenko and while we all know him for the hairy modified Camaros, Novas, and Chevelles that came from his Chevrolet dealer, the Yenko was likely the most balanced car they ever produced. Made to compete in SCCA road racing, it was an interesting process of modification to get them into race legal trim. The cars were delivered from Chevrolet with the heavy duty suspension, 3.89 rear axle, four carb engine, dual master cylinder, and other equipment designed to be hammered on.

Once Yenko got them, they ripped out the back seat, and we’re guessing the guys in the service department did a thorough “going over” of the cars to make sure that they were delivered as promised and in race ready condition. In competition the faced off against Triumphs and other machines from across the pond and they did well. The first year of production in the mid 1960s saw several talented racers win SCCA divisional titles and place well at the Nationals. While never a huge seller over the years about 180 of them were made. This is one of those cars and being that it is a 1969 model it is one of the last of the breed. How cool, right?

I could have gone the easy route likely pal McTag but I figured a knockout blow was the right course of action today. Lots of photos and info about the car at the link below the photos.

CLICK THE LINK BELOW THE PHOTOS TO SEE MORE 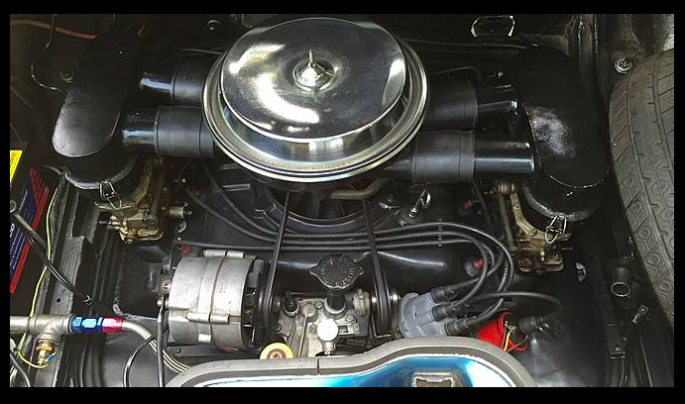 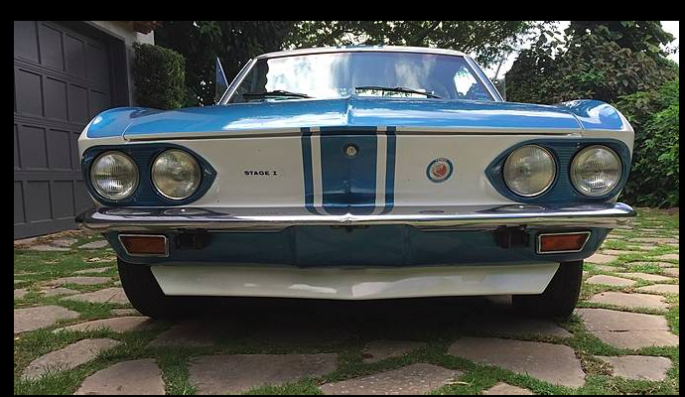 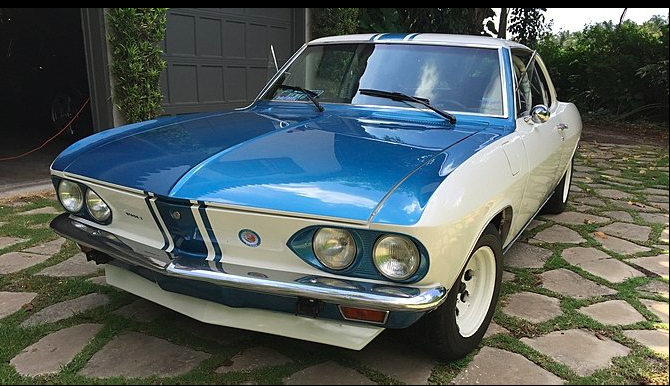 This Big-Block AMC Ambassador Coupe Is The Last Of It's Kind And Up For Grabs Racing With Dad: Here's A Spectacular Story From The NMCA Finals And Why We Love This Sport