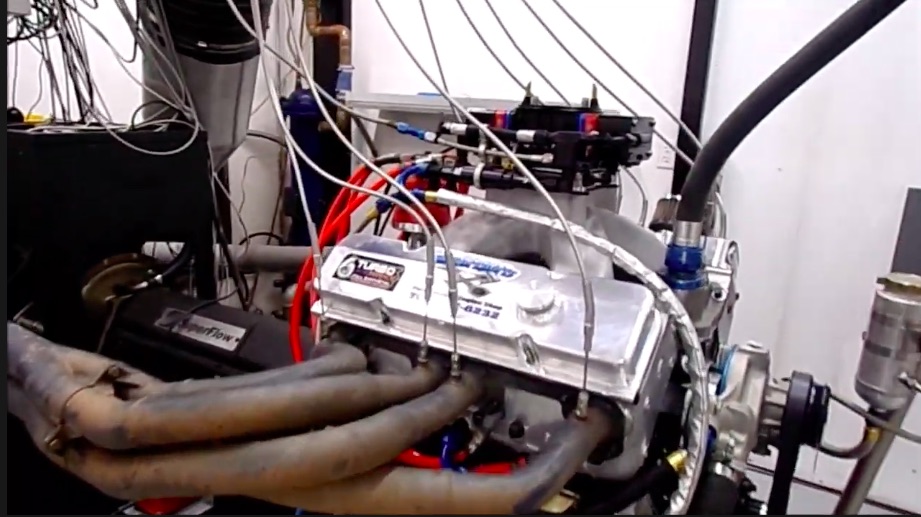 A lot of people forget that no matter the racing surface, having the most horsepower that you can is the name of the game. Take this engine, for example. You are looking at a 436ci UMP Dirt Modified engine that makes 856hp with 13-degree heads, a 4″ stroke by way of a lightened crank that weighs 40lbs, 14.5:1 compression, and a single four barrel carb. Dirt modified race cars are so fun to watch because of how they slide through the corners and then accelerate out of them like dragsters on dirt. The chassis setup is so critical in these things because of the fact that they have so much power if the chassis is wrong the things are even more unhinged than usual.

There are a load of different series across the country where dirt modifieds compete and the rules between them are largely close but not exact carbon copies. Some are regional series and others like the DIRTcar series span across the country. They race with a wild level of frequency as well. That means the engines don’t just need to be powerful, they need to be anvil tough.

The 13-degree heads on this engine are a massive part of the performance package here. These heads are units that will actually out work stuff like SB2 and other specialty small block heads and have been developed primarily for this market.

Sit back, relax, and listen to this little engine pour on the coals!

Can A Facelift Salvage Sales For The Awesome Kia K900? The Price Is Right, Why Is No One Buying? Suicidal Speed and Splinters: The History of Board Track Racing In America