VIDEO: Prepare to be obsessed with Dave Roper, the first American to win at the Isle of Man TT 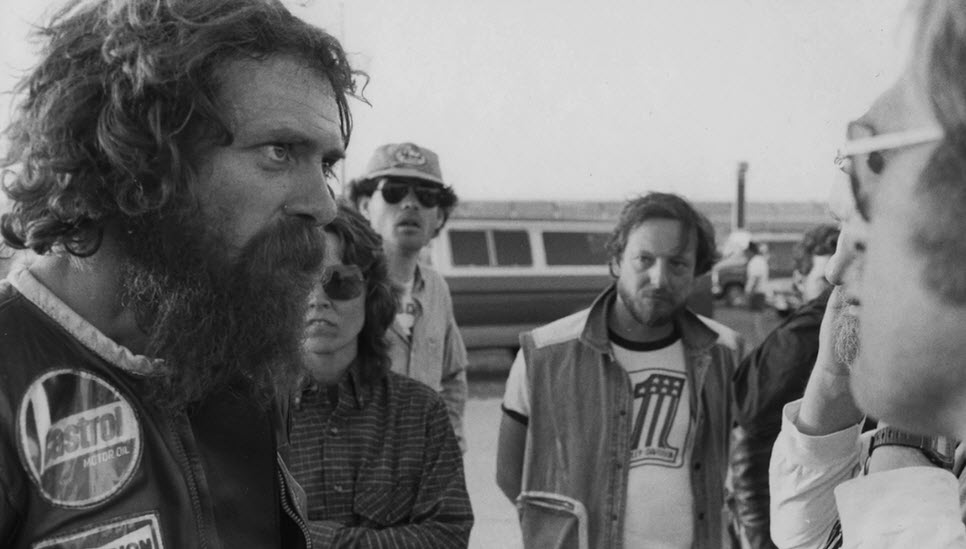 Dave Roper is a motorcycle racer. Not one of those slick, Italian Valentino Rossi-types, surrounded by a bevy of umbrella-wielding hot chicks with a massive transporter to carry this 200-pound GP bike around. No, Dave Roper’s a guy who has his 1960s-era Aermacchi 350 stuffed in the back of the van he’s going to sleep in. Dave Roper was the first American to ever win his class at the Isle of Man TT. Dave Roper is flat out awesome.

In 1974, Roper was a pipe welder at Electric Boat in Groton, Connecticut, General Dynamics’ nuclear submarine division. He got an assignment to rehab a mini submarine for the US Navy at Holy Loch, Scotland, and while he was there, he visited the Isle of Man. With a few friends, ran around the island on a Triumph.

“Why does a dog chase a car? I just love chasin’ stuff.”

In a great interview with Circle One, Roper said “I had been club racing a couple of years and asked myself ‘would I race here’. My first though was no way; it’s way too dangerous. But then, I thought that here I am riding an unfamiliar bike that shifts on the ‘wrong’ side, riding on the ‘wrong’ side of the road, at night, in the rain. Is that any less dangerous than racing under controlled conditions?” 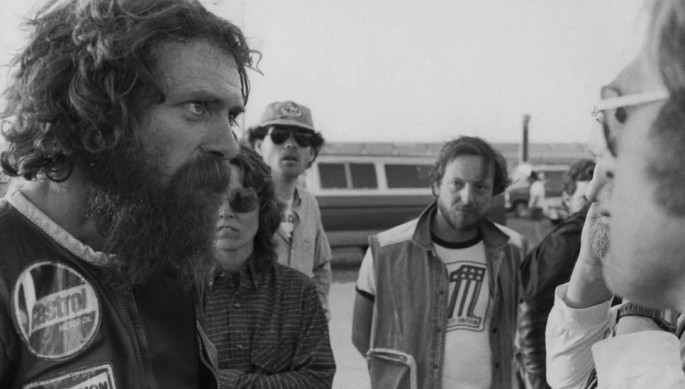 He asked himself the question again several times in the 1980s. He came in 12th place in the Formula III class his first time out in 1982, even after the chain fell off his Aermacchi 350. In 1984, aboard Team Obsolete’s Matchless G50, he won his class with a 97.21mph lap.

“I had a little blood in my urine and spent the night in the hospital. I was totally hooked. I said ‘This is for me.'”

This fantastic video from Straightface Studios captures what Dave is all about. If you like people who do things with machines for no other reason than the love of chasing down the guy in front of them, you’re going to love this.

There’s also a great 55 second clip of Dave racing in Australia that you HAVE to see.

Epic Story Time: Pat Musi, Rickie Smith, and Roy Hill Talk About How Things Were Done Back In The Day Cool Suspension Video: Ride UNDER A 1988 Thunderbird As It Attacks The Autocross

One thought on “VIDEO: Prepare to be obsessed with Dave Roper, the first American to win at the Isle of Man TT”