End Of The Line: This Video Review of The 1995 Corvette ZR-1 Shows The Pinnacle Version Of The Hot ‘Vette 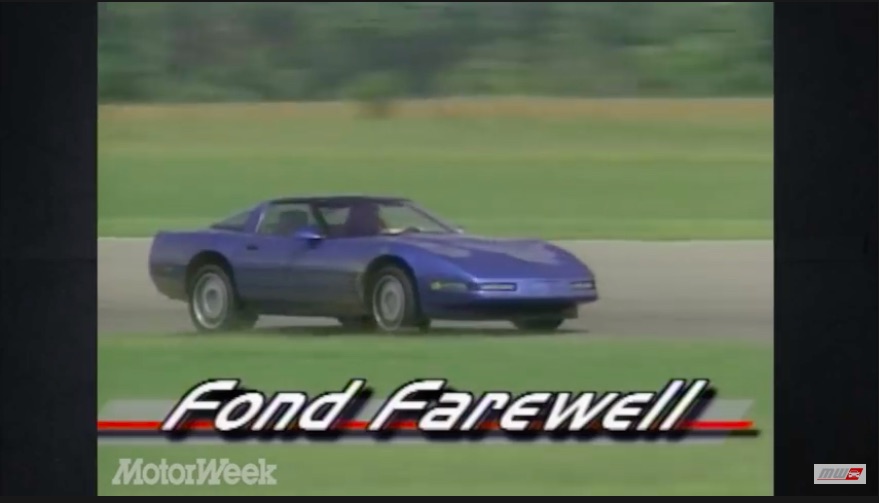 All good things must come to an end, right? Corvette fans learned that in 1995 after Chevrolet announced that they’d produce a final run of less than 500 ZR-1s before shutting down that line and that model forever. Sales had slumped as the national economy did at that time and the ZR-1 had kind of run its course. It was a successful course, though.

Rather than a radical redesign of the car, they took the C4 platform and made all of its good parts better. The engine was the Lotus designed and Mercury Marine constructed small block that shoved the car into the 13s at the strip. The massive tires and larger brakes, along with more aggressive suspension tuning made the thing turn like it was on rails, and the body was slightly massaged for width because of those heavy duty rollers we just mentioned.

The ZR-1 has aged well in our estimation. Unlike some other stuff from this time frame, the performance, the look, and the cache that these have is pretty impressive. The ZR-1 was good evidence that the Corvette could be elevated to compete with any huge dollar Italian or German exotic car. Chevrolet regularly took pride in letting the world know how badly the ZR-1 was stomping those other cars and how much more affordable it was.

Was this really 26 years ago?!