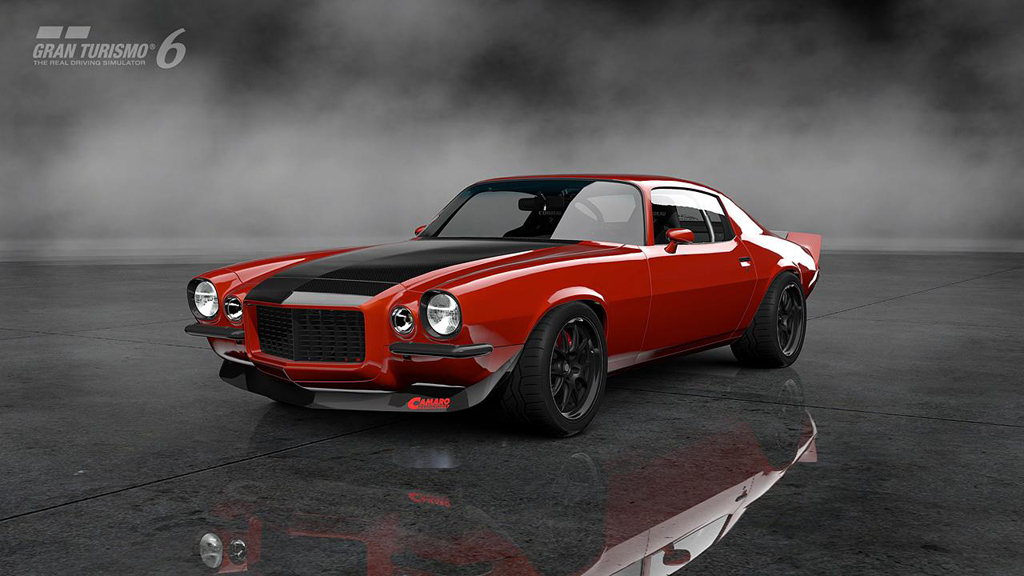 Ever wanted to drive a world-class Pro Touring car but didn’t have the time/money to build one yourself or know someone dumb enough to hand you the keys to theirs?

Well, if you have access to a Playstation 3 and Gran Turismo 6, now’s your chance to take Mary Pozzi’s 1973 Camaro for a spin around the track of your choice, all without the fear of being tackled to the ground and beaten up by Mary once she finally catches up to you (And trust me, SHE WILL).

Now, before you scoff at this being “just a video game”, there’s more than one example of an online racer being strapped into a real-life car and hanging with actual race car drivers. This isn’t a case of some nerd that mastered playing Sega’s Out Run in an arcade in 1986 and thinking that they could actually drive; the latest racing simulations really are that accurate, especially with access to a good (Read: Expensive) steering wheel/pedal setup and a racing seat to plant your cheetos-munching keaster in. Don’t believe me? Check out “GT Academy” when you have some time.

So how did Mary’s car get selected for this? Well, way back in the year 2011 her car was selected as “Best of Show” at the Gran Turismo Awards prior to SEMA that year, and the rest, as they say, is history. Personally, I think that we should start a grassroots effort to get Buford T Justice in for 2014…

Below are a few renderings of the car itself as it appears in the game, and I have to say that dem’s some mighty fine polygons. The Polyphony Digital team even nailed the sound of the car as well, as can be heard in the embedded video at the bottom of this blog item. 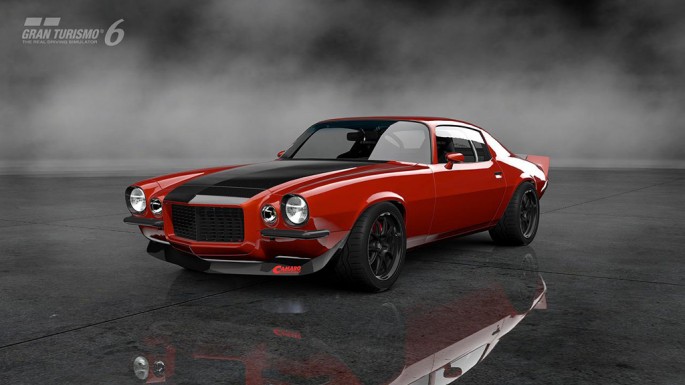 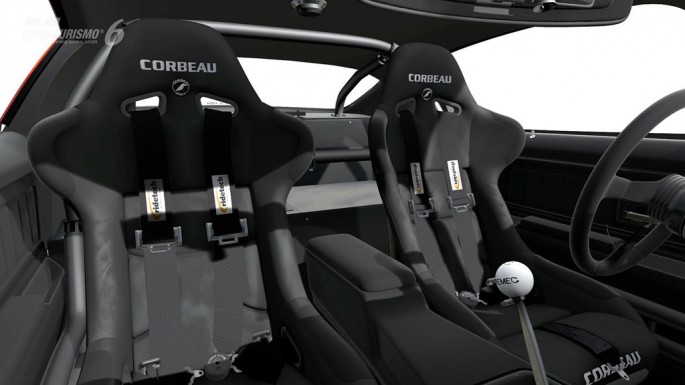 Seeing as I’m probably not going to get a chance to ever drive her car (Mary, I’ll even settle for a ride-along!), it looks like a purchase of a used PS3 and a driving wheel may be in my future.

Odds Makers: We Handicap The Top 26 Contenders For March Meet 2014 Nitro Glory - Are We Right, Wrong, Clueless or All Three? The Cars, The Classes, And The Drivers You NEED To Know For The 2014 March Meet This Weekend!