Amazing Find! This 1944 Cadillac Flathead V8 Tank Engine Has ZERO Miles On It – For Sale In Crate 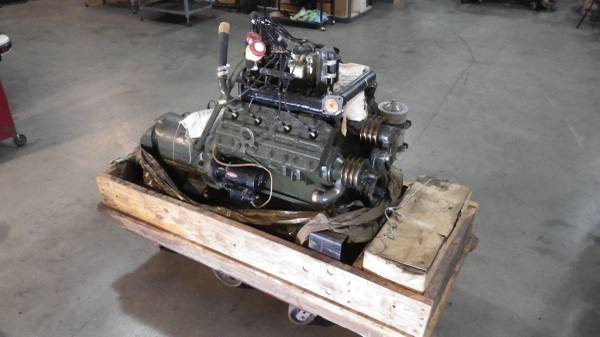 Just when you think that all that there is to be found has been, stuff like this jumps up and keeps the hope alive that under every dusty tarp in every dilapidated barn across America has cool stuff in it. What you are looking at is a Cadillac flathead that was built in 1944, run to make sure it was OK and then crated up to be shipped over to the war front. It never made it there and the engine sits as it was, perfectly preserved and ready to be used for whatever a modern hot rodder wants it for. Now, we’re reasonably sure that this thing may be setup to run backwards but with a cam change that shouldn’t be too far out of the realm of correction.

Look at how pristine this thing is! According to the seller, the engine was destined for an Oxford Carrier which was a British developed tracked vehicle designed for hauling soldiers and other material over terrible terrain. For whatever reason this engine never was shipped over there by Cadillac and has been resting comfortably for 70 years.

These engines were introduced in the late 1930s and they were somewhat of a breakthrough for the company. The single cast “monoblock” was a far cheaper and easier to produce (when the process was perfected) than the big V12 engines of years past. This engine that you see measures 346ci and makes about 150hp. Fun to think about the LS1 being introduced in 1998 with the same displacement and literally twice the power and then some.

This is an amazing relic and we hope that someone takes it and puts it in a period hot rod or something, leaving the engine in its olive colored paint.

CHECK OUT THE PHOTOS AND THEN HIT THE CL LINK – 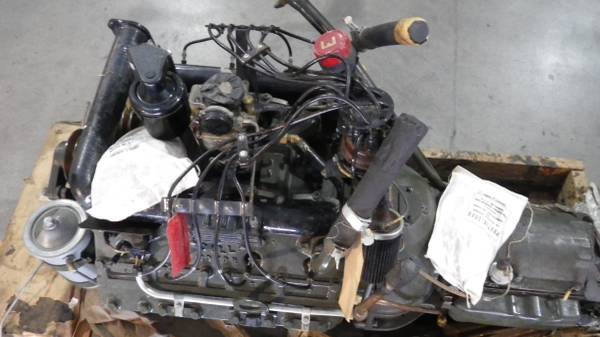 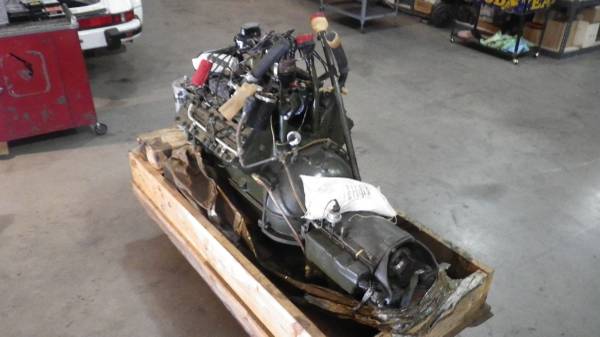 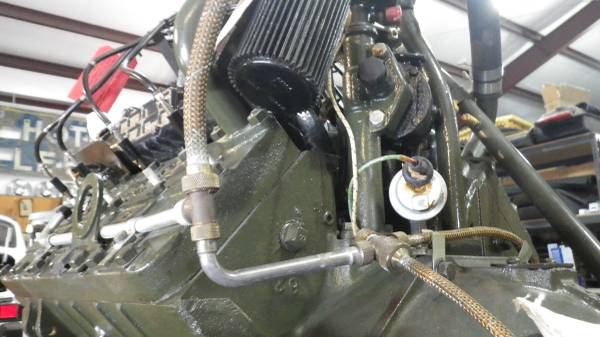 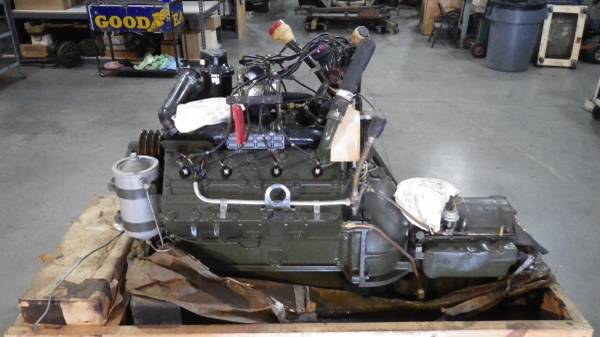 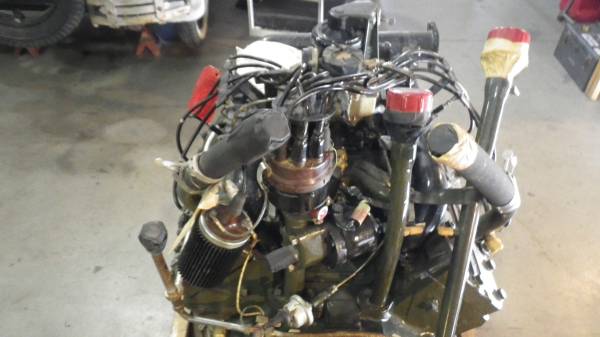 Pomona Swap Meet Coverage: More Twisted Steel And Gearhead Appeal From The SoCal Event Future Flash: A Week In The Seat Of A 2015 BMW i8 Provides A Glimpse Into What Lies Ahead

One thought on “Amazing Find! This 1944 Cadillac Flathead V8 Tank Engine Has ZERO Miles On It – For Sale In Crate”