BangShift Project Truck Spotlight: The Craziest 4×4 Build In The History Of BS! 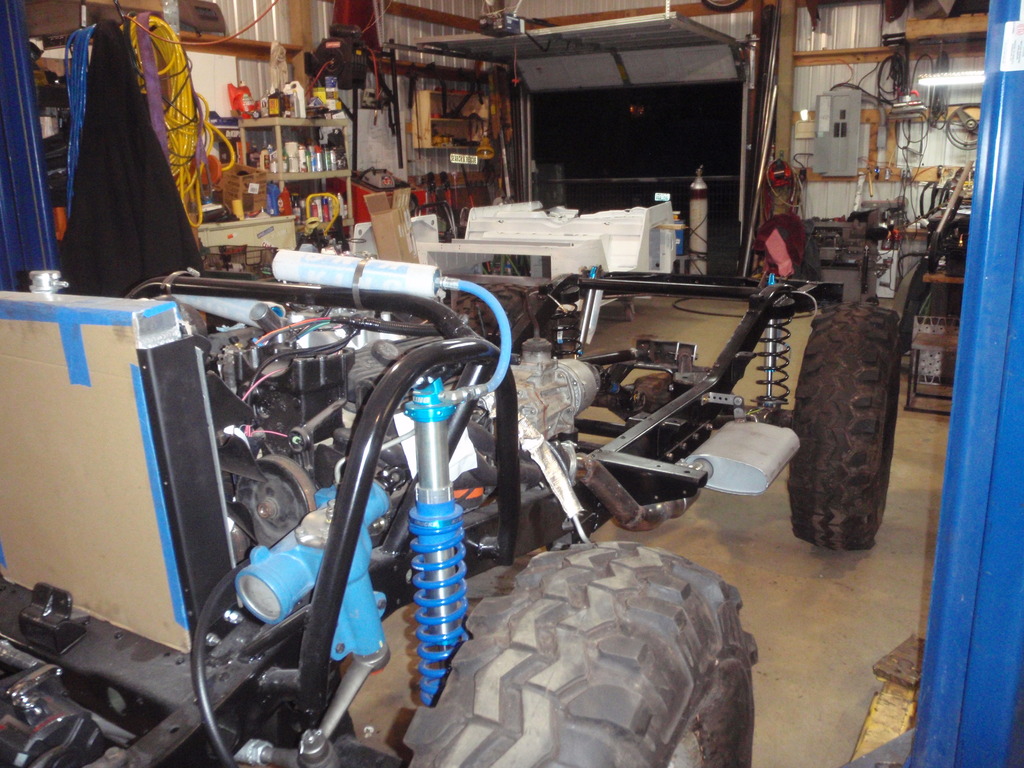 It was ground floor BangShift forum member SuperBuickGuy who shot me a note a few weeks ago and rightfully whacked me across the back of the head as a reminder that we have BangShifters building some truly amazing stuff out there. We have been profiling projects since then and will continue to do them into the future because it really gets to the core of who and what we’re about. People using their own hands and brains to make the stuff they want. Case in point is his absolutely insane 4×4 build that he has dubbed the FJ4Overland. You aren’t going to believe this junk.

For starters, SBG (that’s what he’ll be referred to from here on out) has never been afraid to take different builds. Corvettes, classic Buicks, even an wild idea of a high mileage getting snappy little Fiat all live in his shop. This time he is going whole hog on an old Toyota FJ40 which he bought as a rolling basket case off of Craigslist. One of the coolest things about this project thread is the fact that you see every step of the way. From tearing the truck down to the massive amounts of fabrication and witty thinking he has done to use a combo of stout factory parts from other trucks to sweet aftermarket parts like S10 swap headers, billy bad ass King off road shocks, and more. On the factory side, he went with a sensible and stout engine (see it for yourself, sucker!), a bomb proof transfer case, and axles that are not exotica but will stand up to the pounding he’ll eventually put them through.

We admire the guy because he is doing literally everything himself at his home shop. There is a TON of work in the suspension, making of custom brackets, and the mods he is making to said axles and other parts. Hailing from the Pacific northwest and being involved in search and rescue operations when duty calls, the guy has a ton of both fun and practical off-road experience to draw from when building a rig like this. Suspension travel goals? More than a foot up front and about as much out back.

Going through this thread is the perfect way to kill some time at work on a Friday because when you start on page one and follow it thought you will not miss one step of the work. He’s taken a lot of time to shoot photos and document this build. Suck down a cup of coffee or a beer (hey this is a judgement free zone) and check out the homemade madness that is the FJ4Overland.

CLICK HERE TO SEE THE BUILD OF THE FJ4OVERLAND

A few teaser photos but you GOTTA check out this build – 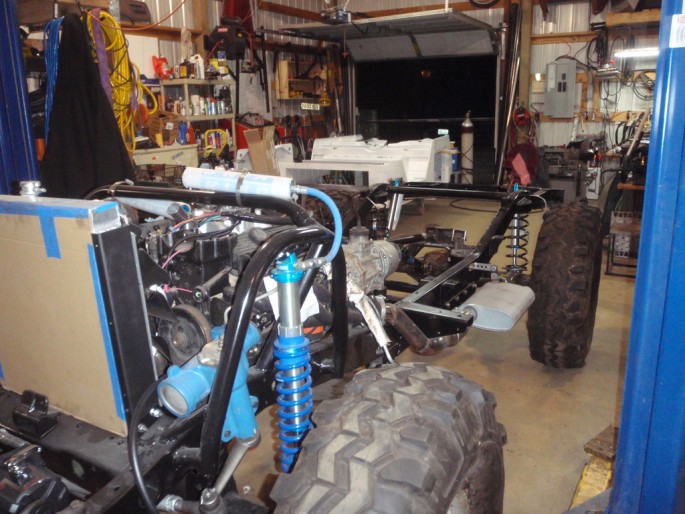 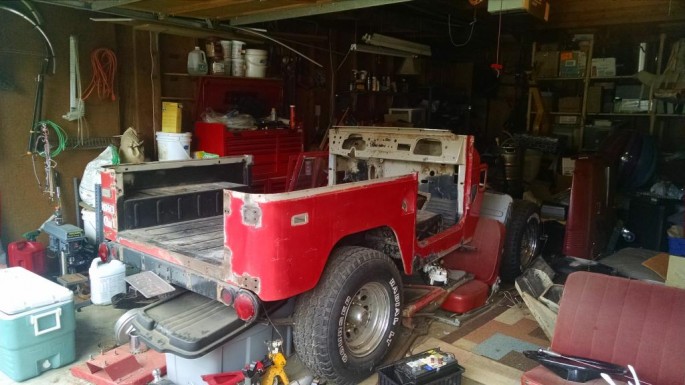 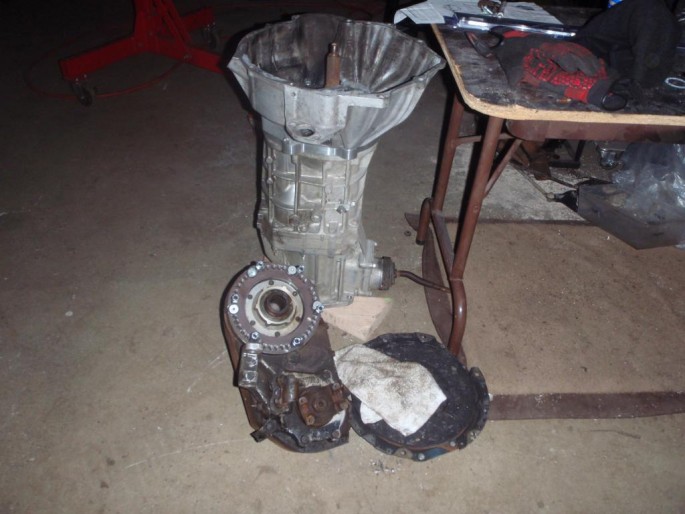 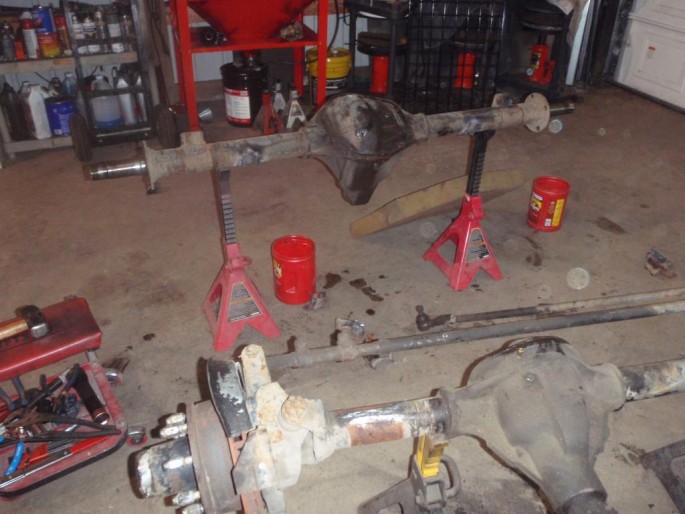 Right Or Wrong? This Ultra Clean Bronco Is Now A Slammed Street Machine Great Use For A Pinto: The Mean Bean Rockbouncer Makes A Run At The Southern Rock Racing Series Finals!

3 thoughts on “BangShift Project Truck Spotlight: The Craziest 4×4 Build In The History Of BS!”