Ford-Wagen: Ford and VW Are Teaming Up On The Next Generation Of Ranger – Built VW Tough? 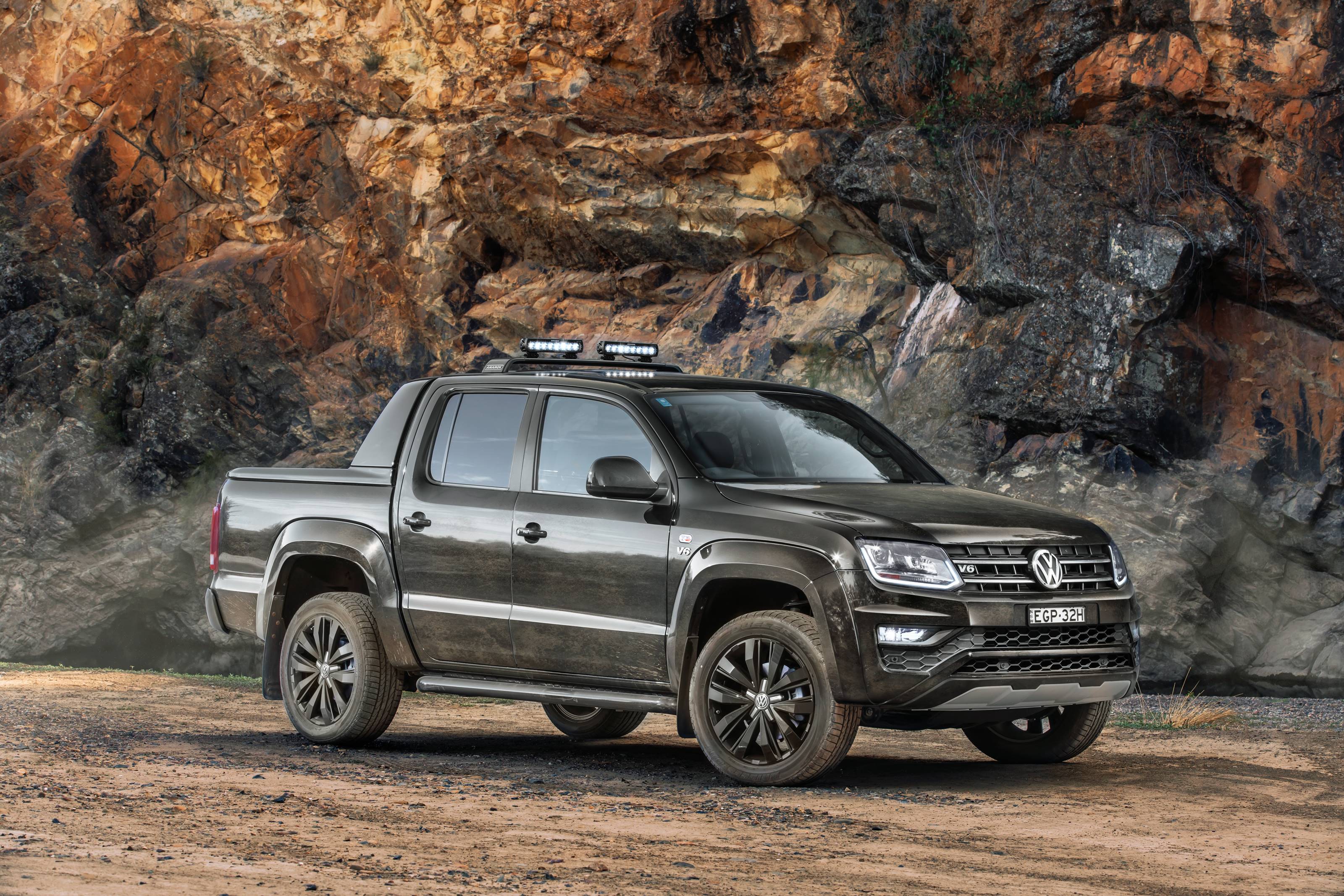 (By Tom Lohnes) – With the new Maverick on the way, the next-gen Ford Ranger development hasn’t had the spotlight. Well, some interesting stuff is happening with the new US-market Ranger, and it involves Volkswagen.

As you probably know by now, Ford is working with Volkswagen in developing a new midsize pickup truck. With the current-gen Ranger being extremely dated compared to its rivals, the new truck should either be a 2022 or 2023 model year. Recently, Volkswagen announced an electric pickup, and with their awfully failed “Voltswagen” joke behind them, this seems serious. Under the hood of the new Ranger could be a number of options, between the aforementioned EV model, a carryover 2.3-liter I-4, and maybe even a VW VR6 on the options list. The obvious transmission for the internal-combustion engine task would be the 10-speed auto Ford manages to shove in absolutely everything. For the VW truck, I think it actually has a chance of being sold in America, because it will be made here compared to the current Amarok pickup being produced in Germany.

So, would you buy a next-gen Ranger or it’s VW brother? If it has the tech we come to expect in modern trucks, and maybe even a hopped-up Raptor version, it’ll be a strong seller. 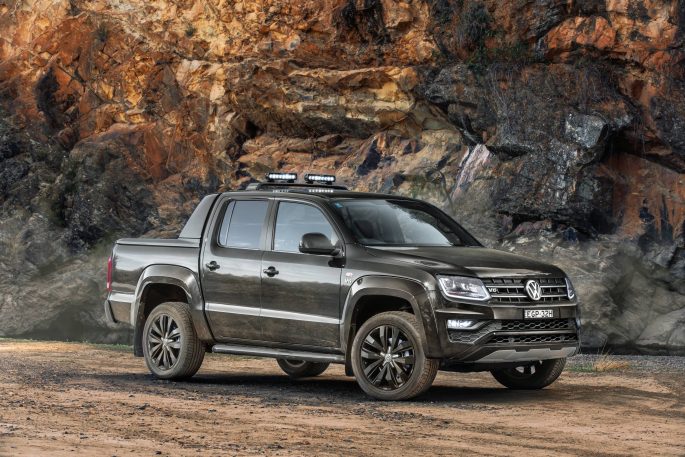 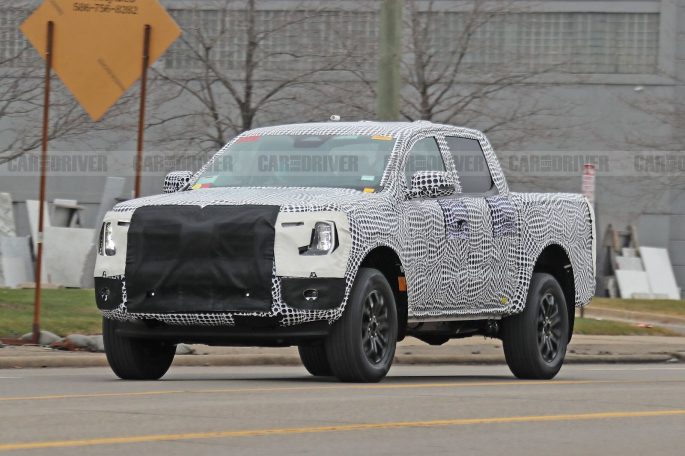 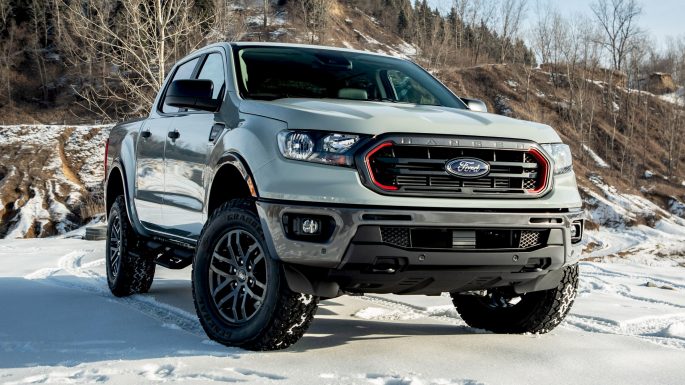 Meet Project Corkscrew: QA1 Is Building A 1969 Dodge D100 Sweptline Truck And It Is Going To Be Great Banned: These Eight Banned Race Cars Are Some Of The Coolest To Ever Run Up The Hill At Goodwood

5 thoughts on “Ford-Wagen: Ford and VW Are Teaming Up On The Next Generation Of Ranger – Built VW Tough?”