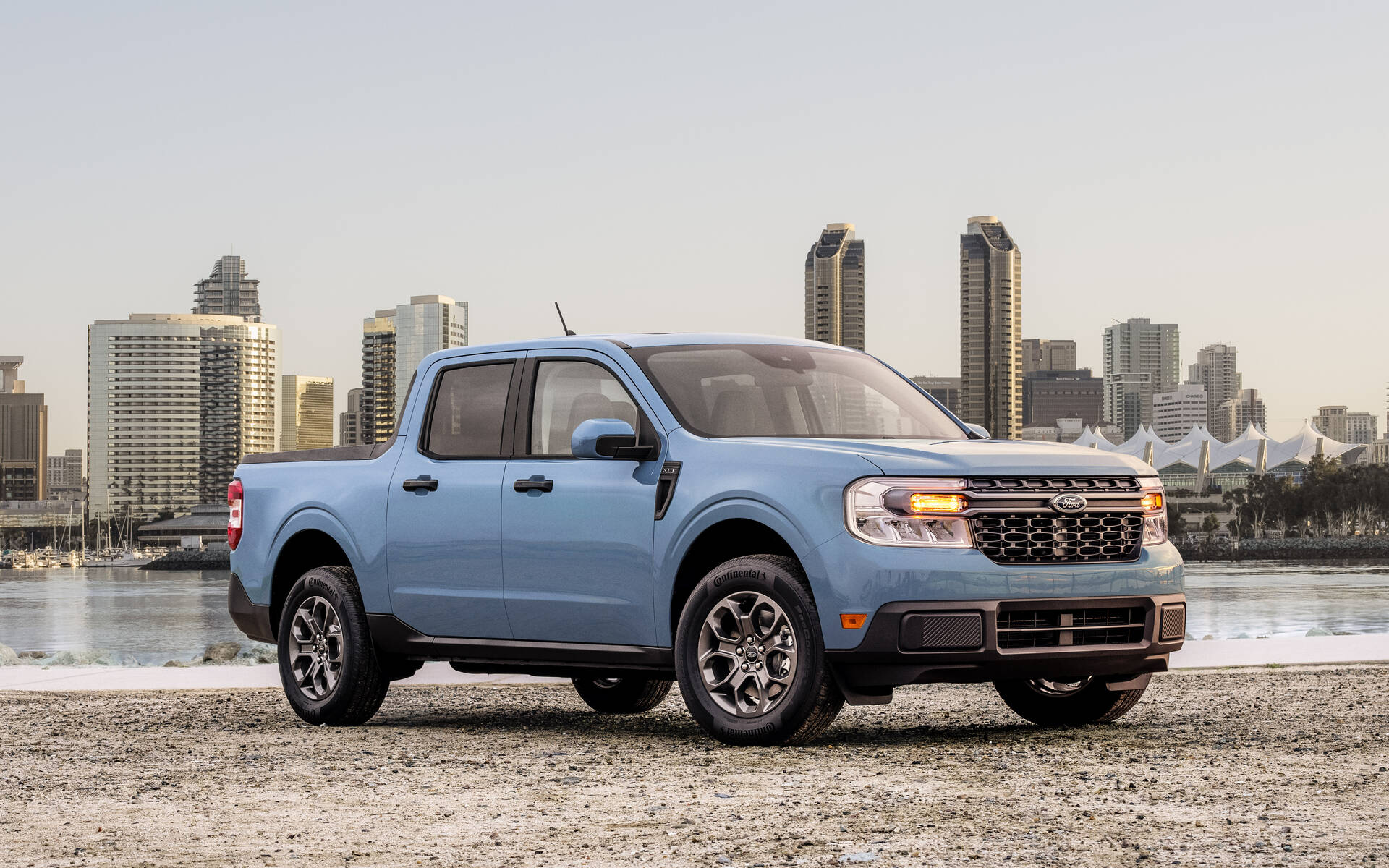 (By Tom Lohnes) – Ford, a company known for making trucks named after scary animals, has filed another trademark. This time it isn’t for a dinosaur, but for a smaller, less aggressive beast that could perfectly for the new Maverick pickup truck. Is Ford making their own food chain?

Called the rattler, this name would signify something that belongs in the desert, so it’s perfect for an off-roader. Also, it sounds very similar to Raptor, so it would definitely scream ford. But why would this fit the Maverick? Like the actual Rattlesnake, the tiny little Maverick is a small thing that can pack a big punch at the right time. Of course, the normal Maverick doesn’t exactly pack any punches, but we’re talking about the so-called Rattler that would be a hopped-up, capable version of the vanilla truck.

This trademark is especially strange because very recently Ford ditched plans to call its flagship Bronco the Warthog in favor of the raptor name. Why is this? Because they thought Warthog wasn’t a very strong connection to the Ford name, and they have already used the Raptor name on more than one truck, so it wouldn’t exactly be sacrilege to call a Bronco that.

But we’ll see if Ford has any future plans for the Maverick, because it appears that demand is higher than expected. Stay tuned. 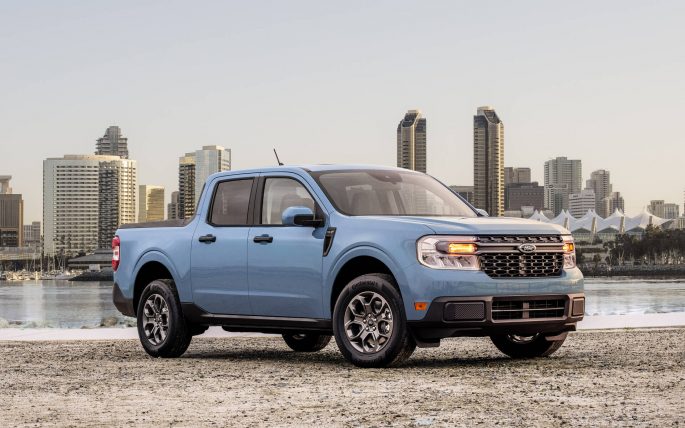 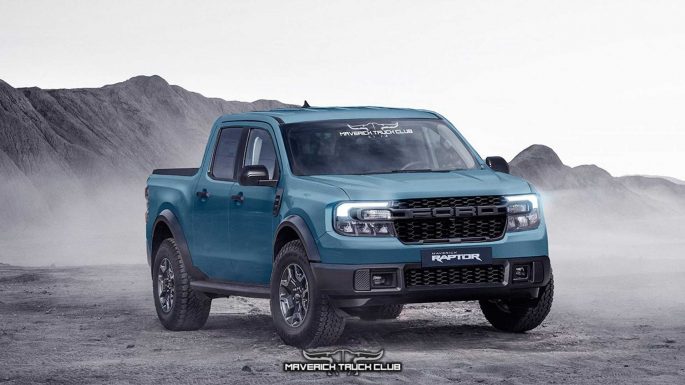 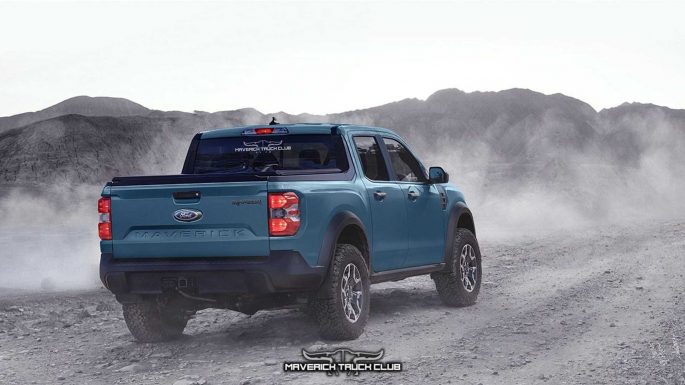 One thought on “Tiny Tough Guy: Is Ford Planning On A Factory Hot Rodded Version Of The Little Maverick Truck?!”