Beyond The Badge: Has The Infinity QX80 Fallen Behind It’s Brother The Nissan Armada?! 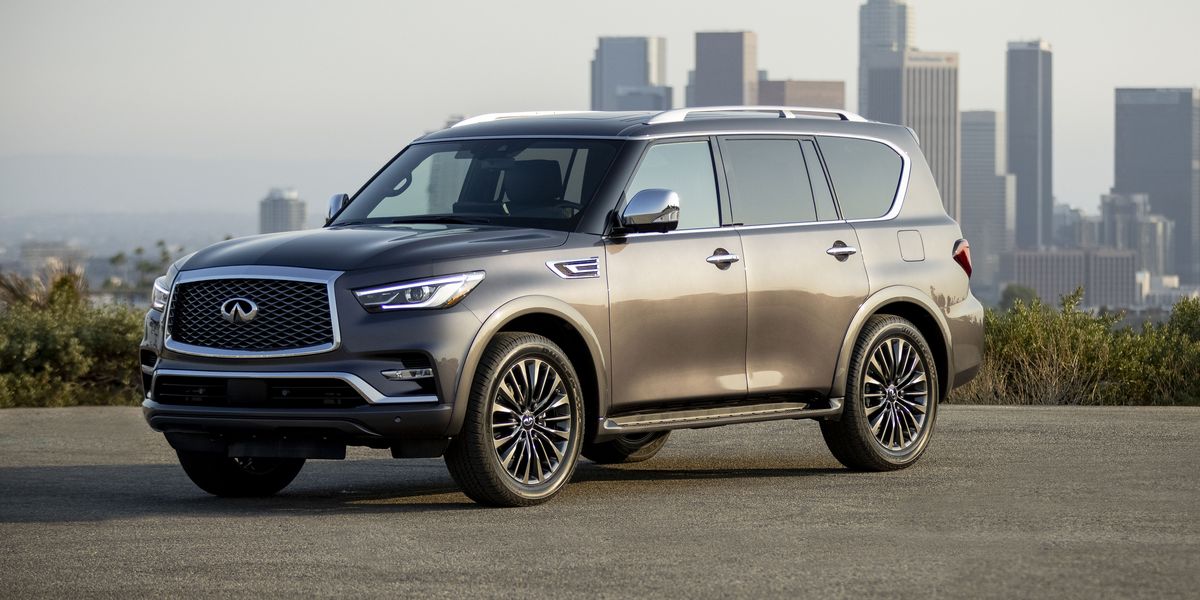 (By Tom Lohnes) – For the 2021 model year, the Nissan Armada is legitimately a nicer car than its luxury sister car, the Infiniti QX80. Well, Infiniti noticed that, and made it just as nice, but no more.

The only change made to this 10-year-old rig is the same exact 9.0-inch screen from the Armada that made it nicer last year. That’s it. Pretty lame for a refresh, if you ask me.

But, even with the questionable updating, the QX80 is basically the laughing stock of the luxury SUV market because it is no nicer than its Nissan sibling, but is $10,000 more compared to a loaded Armada. Besides the styling and a few patches of quilted leather here and there, they are the exact same vehicle, and that is sort of signifying Infiniti’s decline into nothingness.

You see, when Mercury was fading away as a car brand, they were sort of like Buick is to Chevy, so they made slightly nicer cars for a higher price. Mercury’s problem was that they made the same cars as Ford, just with a higher price and different styling towards the end of their run. See a pattern here? The all-new QX60 is basically exactly the same as the Pathfinder it’s based on inside, and all of their models lack real luxury to justify their price tags.

Hopefully this isn’t the case though. The Q50 and Q60 are fantastic tuning platforms with their Twin-turbocharged V6s, and the QX50 and QX55 crossovers have an absolute feat of engineering under the hood in the form of a variable-compression engine, so there’s definitely some good left in Infiniti. Let’s just hope that doesn’t go away. 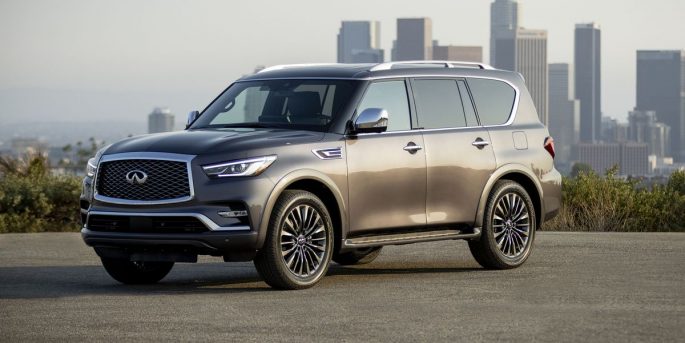 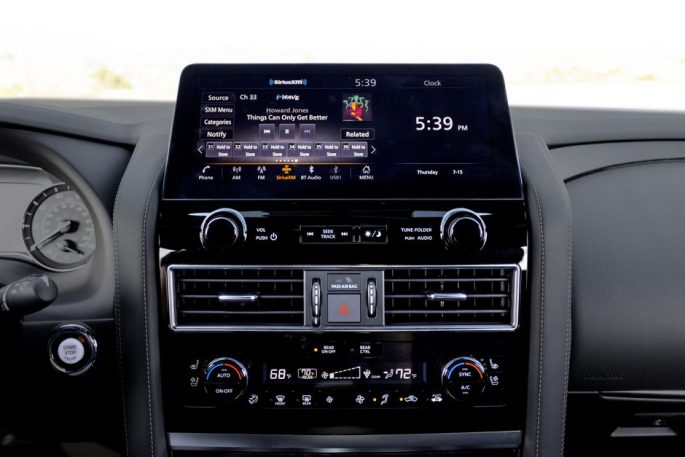 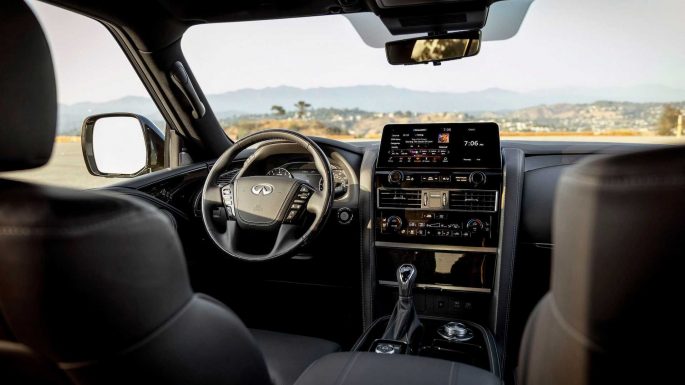 Drag Racing Photos: We've Got A New PDRA Northern Nationals Photo Gallery Right Here GM Maybe Inching Toward All EV But There Are Some Beastly Gas Burning Performance Offerings On The Way!