Wait, What? The Start Of The Jeep Grand Wagoneer Reveal Process Is Decidedly Weird 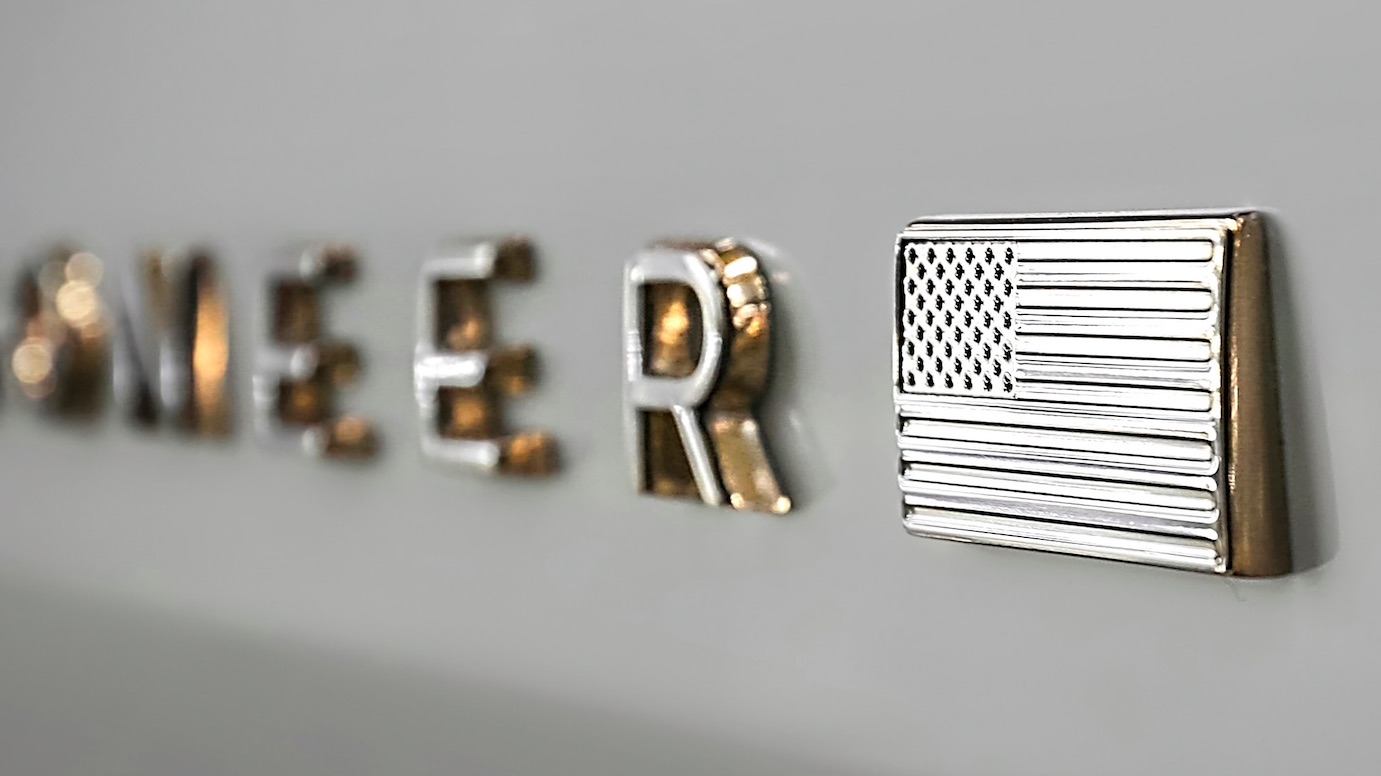 (By Tom Lohnes) – Just as the hype for the new Bronco simmers down, Jeep teased the expedition-sized Wagoneer in about the weirdest way possible.

Releasing pictures of the back half of the badge, the start button, and the definition of the word grand, this is definitely a strange way to start the buzz and it doesn’t seem to be working all that well. The new Wagoneer will definitely be a great SUV with 3-row seating, a V8 powertrain, and what looks to be a rather nice interior, there could definitely be some other way to show this off a little better.

There could have been some more pictures of certain elements of the interior, because as of right now Jeep interiors aren’t exactly awesome. There is also a great possibility FCA/Stellantis will debut their all-new Twin-Turbo Inline 6 as a base engine in the Wagoneer as a replacement for the 5.7-liter Hemi. Maybe there will be a cool Trailhawk one as well or maybe even a Mojave version to compete with the Tahoe Z71. A Trackhawk version is most definitely in the works right now as well.

So, yeah. Out of all companies to do weird advertising, I was expecting Lincoln to do something more like this than Jeep, but oh well. 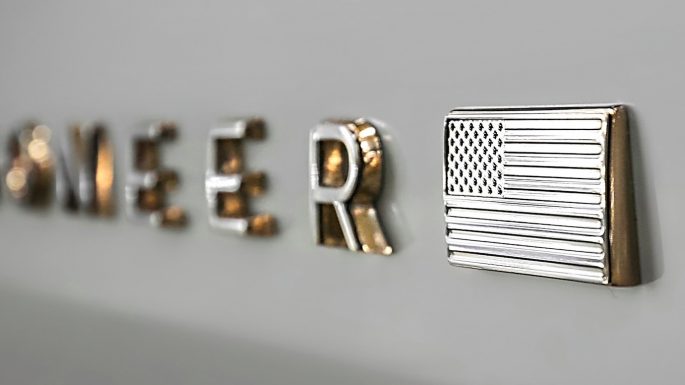 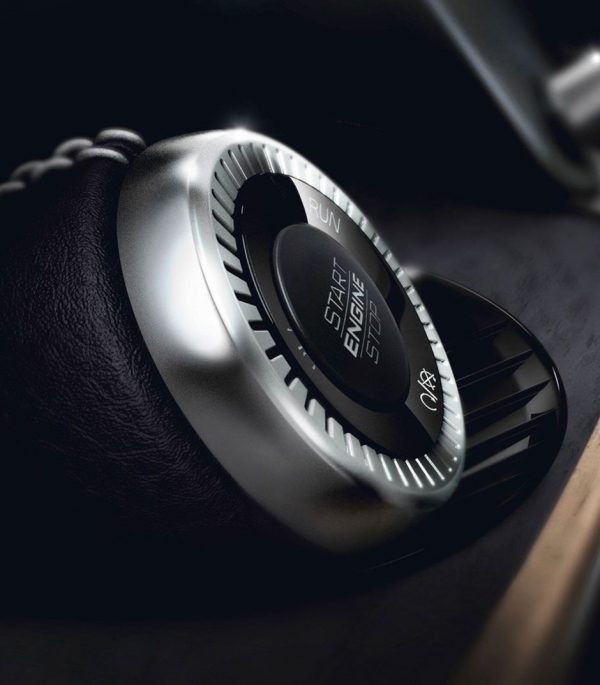 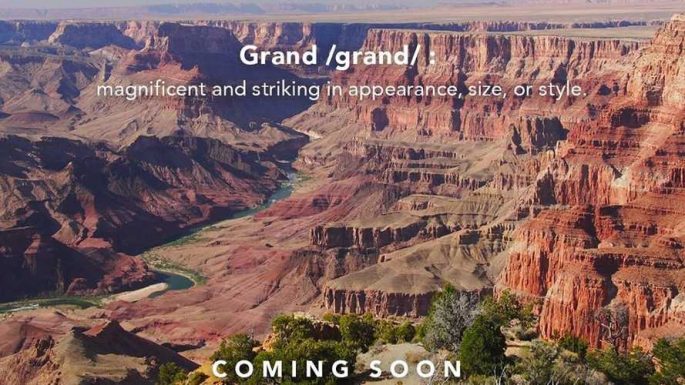 Indy 500 History Video: The Incredible Salt Walther Wreck During The Ill-Fated 1973 Indy 500 Meet The Hyperion XP-1: Is It The Future Or A Financial Hindenburg Waiting To Happen?

One thought on “Wait, What? The Start Of The Jeep Grand Wagoneer Reveal Process Is Decidedly Weird”