Bigger, Badder…Better? The 2023 Chevrolet Colorado Looks Good On Paper And In The Styling Department 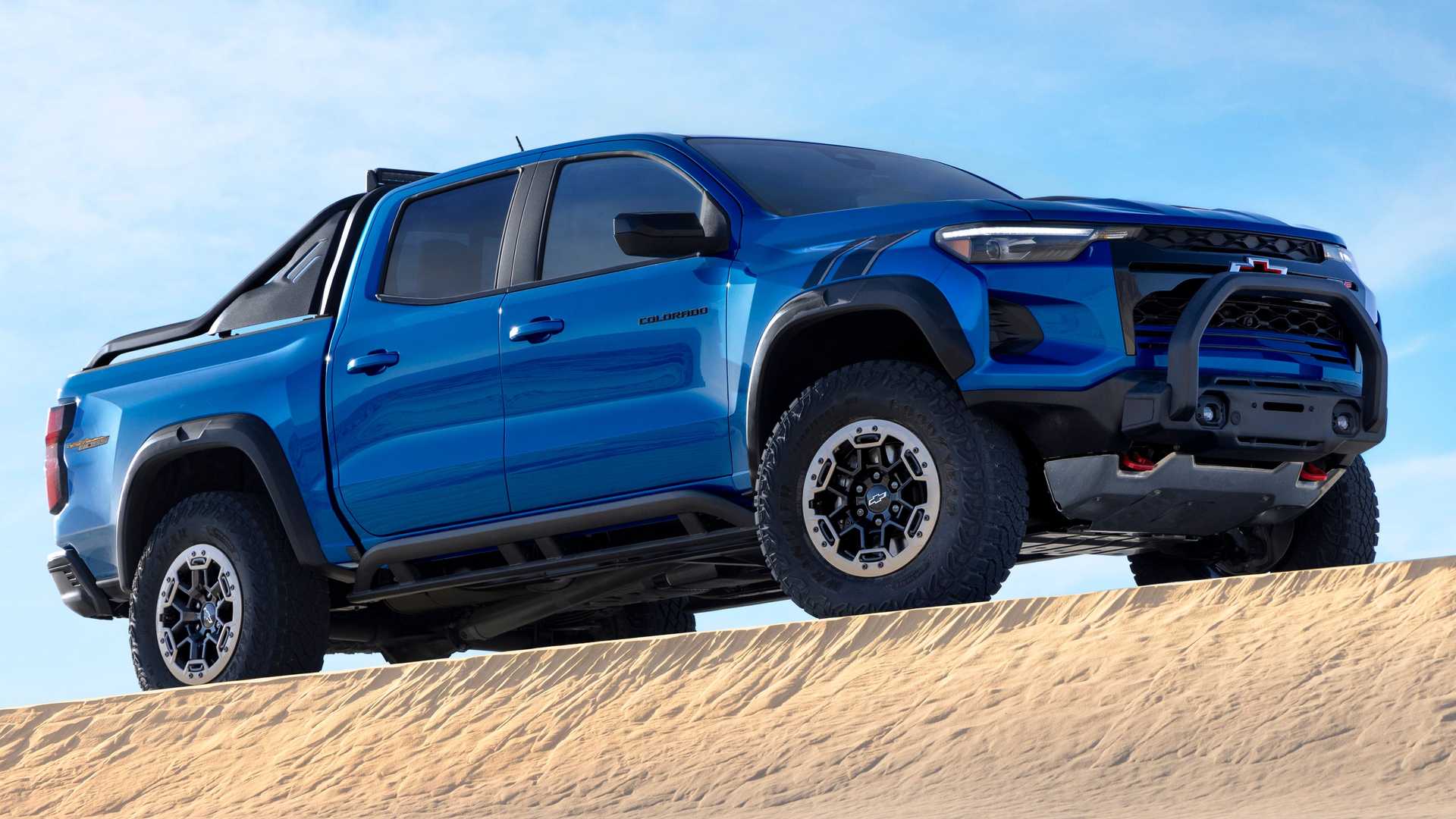 (By Tom Lohnes) – The Chevrolet Colorado has a very short history, but has been a very major player in Chevy’s truck fleet since it came out in 2004, and returned from the dead in 2016. Well, the second-gen model is aging quite badly, so GM went back to the drawing board. Meet the 2023 Chevrolet Colorado, the first actual cool truck wearing the badge.

Available in five different trims, ranging from the appropriately named Work Truck to the top-spec ZR2, the Colorado is only available with one bodystile, one engine, and one transmission. Exclusively available as a crew cab, short bed, 2.7-liter turbocharged 4-cylinder powered truck, the 2023 Colorado gets its differentiation in its trims. Starting with the base WT and LT models, they are basically just your run of the mill midsize truck. At the very lowest, the new turbo four makes 237 horsepower and 259 lb-ft of torque, which is plenty for the average buyer. If you want a little more pep in your step, Chevy will also sell you an upgraded version of the same engine for a small fee, this time making 310 horses and 390 lb-ft, which is quite a bit for a truck this size. But, there is one more, better, option. If you get the crazy off-road tuned ZR2 model, you get the same amount of  power, but 430 lb-ft of torque.That thing is going to pull like there’s no tomorrow. The standard transmission has 10 forward gears compared to the last generation’s 6 or 8, and all suspension hardware has been improved for a better ride and off-road performance on all models.

On the outside, the Colorado looks like a rendering of the next-gen Toyota Tacoma. It is boxy, aggressive, and honestly is a good-looking truck in all trims. All trucks come standard with a digital gauge cluster and Android-based infotainment system, and passenger space is up nearly 25% compared to the last model. Overall, this truck is a huge improvement.

Expect the 2023 Colorado to start popping up at dealers late this year, with a starting price of around $30,000. 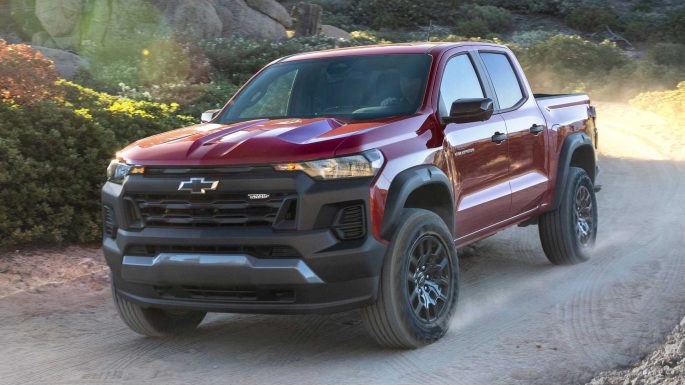 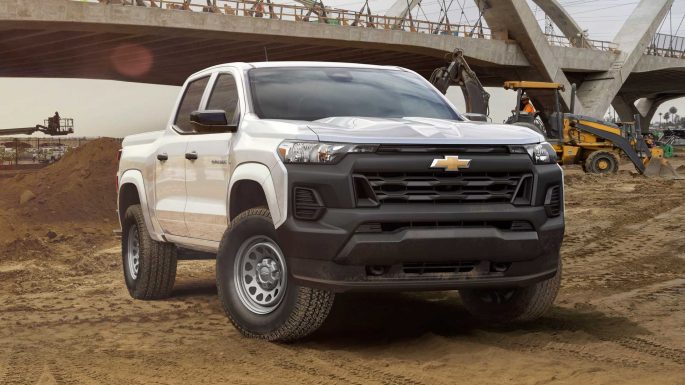 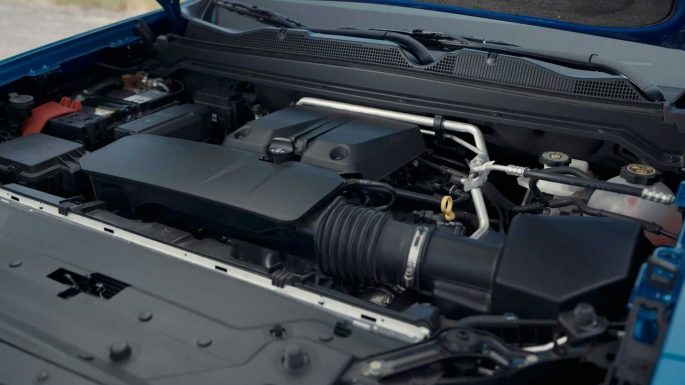 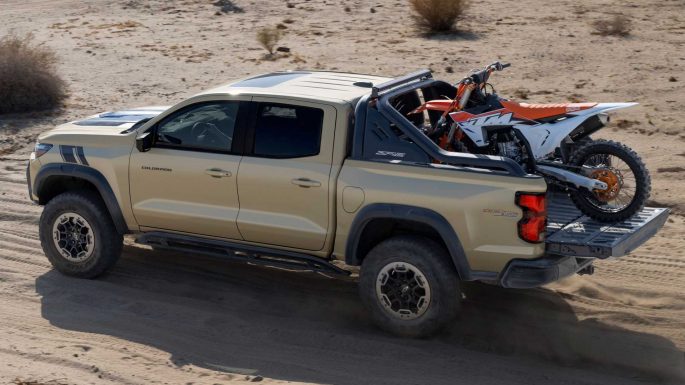 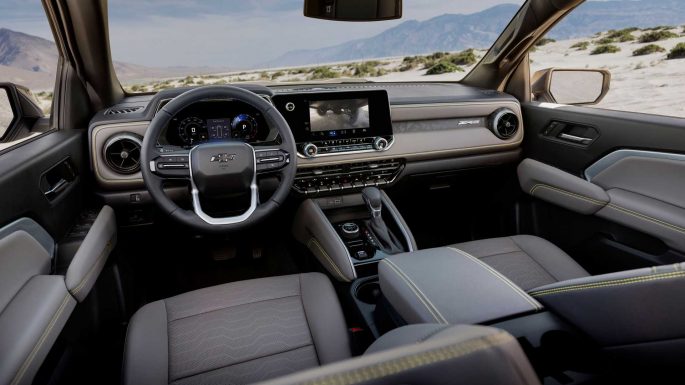 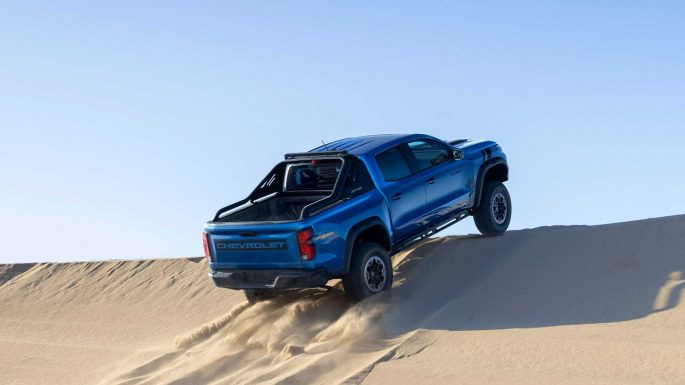 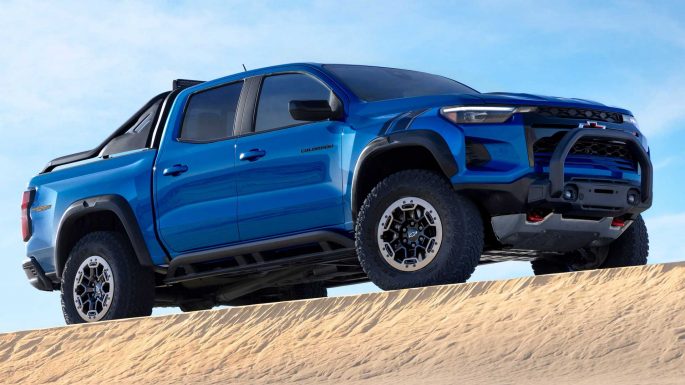 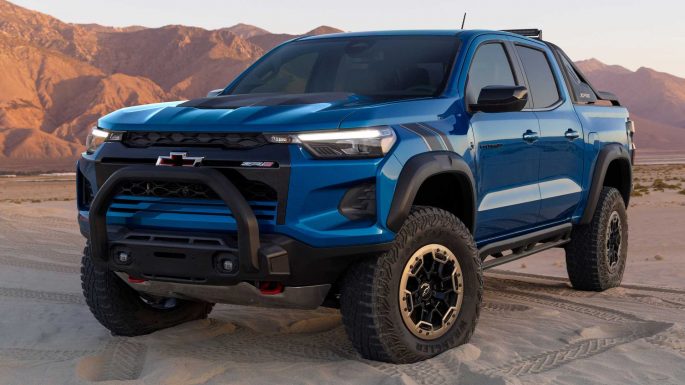 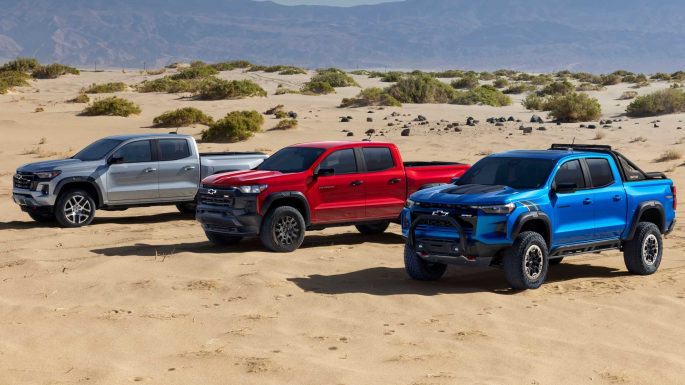 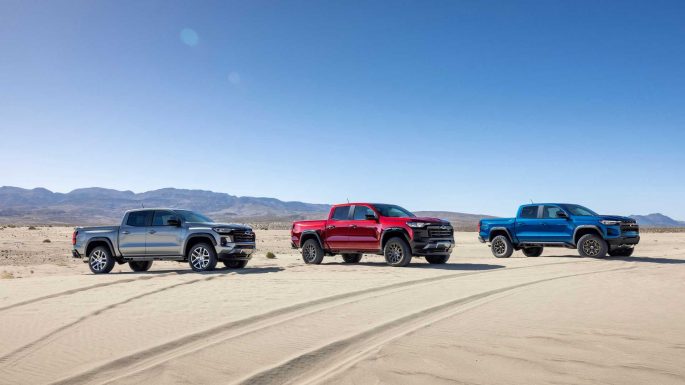