What’s It Going To Be? We Take Some Guesses At What The Raptor Version Of The Ford Bronco Could End Up Like 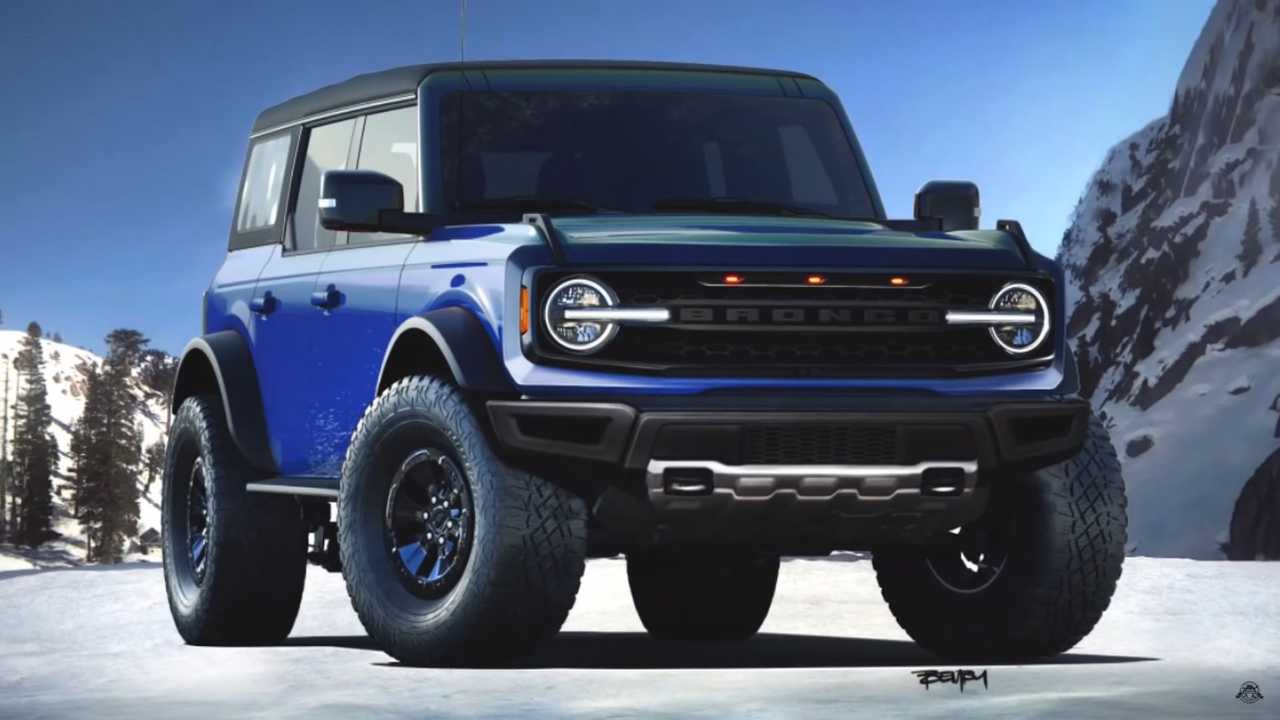 (By Tom Lohnes) – The Ford Bronco has made a giant splash in the recent news, and it probably will continue to for a while. The Ford F-150 Raptor has also made a big splash in recent years for its Baja-truck style suspension and powerful engine. So what if we merge the two together? The result we get is greatness.

A Bronco Raptor is sure to be coming at some point, possibly packing Ford’s famous Coyote engine. With up to 480 horsepower, 4WD, and maybe even a 6-speed manual, this thing would fly. With Jeep recently debuting a 392 Hemi-powered wrangler, a Coyote is a solid choice, but the Raptor’s EcoBoost V6 will likely get the job done as well. 0-60 times for a Coyote Bronco with the optional 10-speed automatic would probably be below five seconds and top speed might crest over 110. The F-150 Raptor’s main gimmick is the ability to launch itself over a sand dune, and the Bronco Raptor should share that characteristic with its big brother.

A Bronco Raptor would really be cool, but it would likely cost a lot too. Prices of the F-150 Raptor start at around $65,000 and can get over 80k if you try. The Bronco will probably be about $50,000 to start, and options will take it from there. 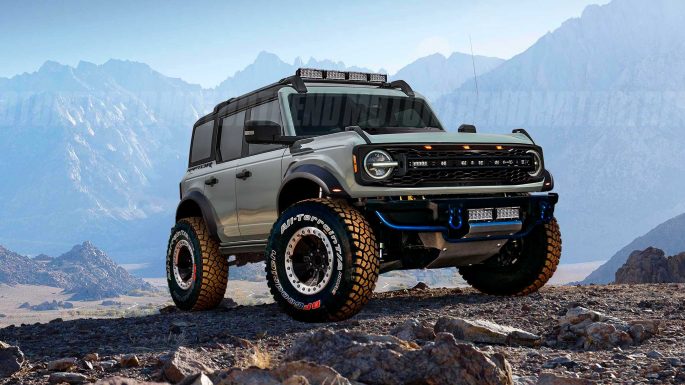 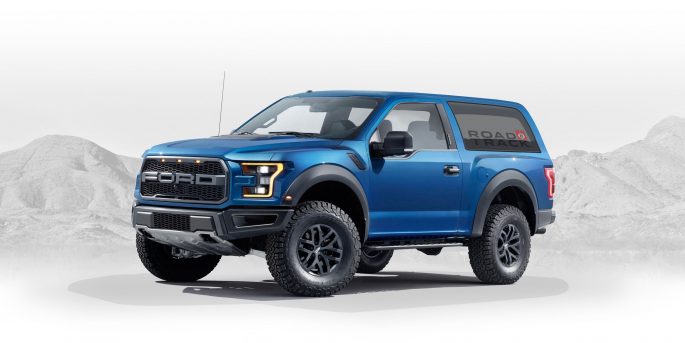 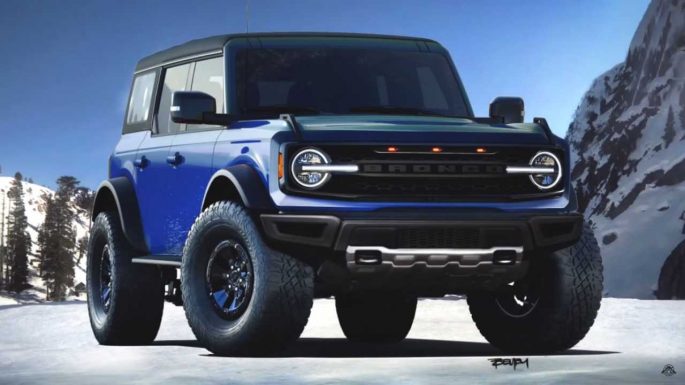 One thought on “What’s It Going To Be? We Take Some Guesses At What The Raptor Version Of The Ford Bronco Could End Up Like”