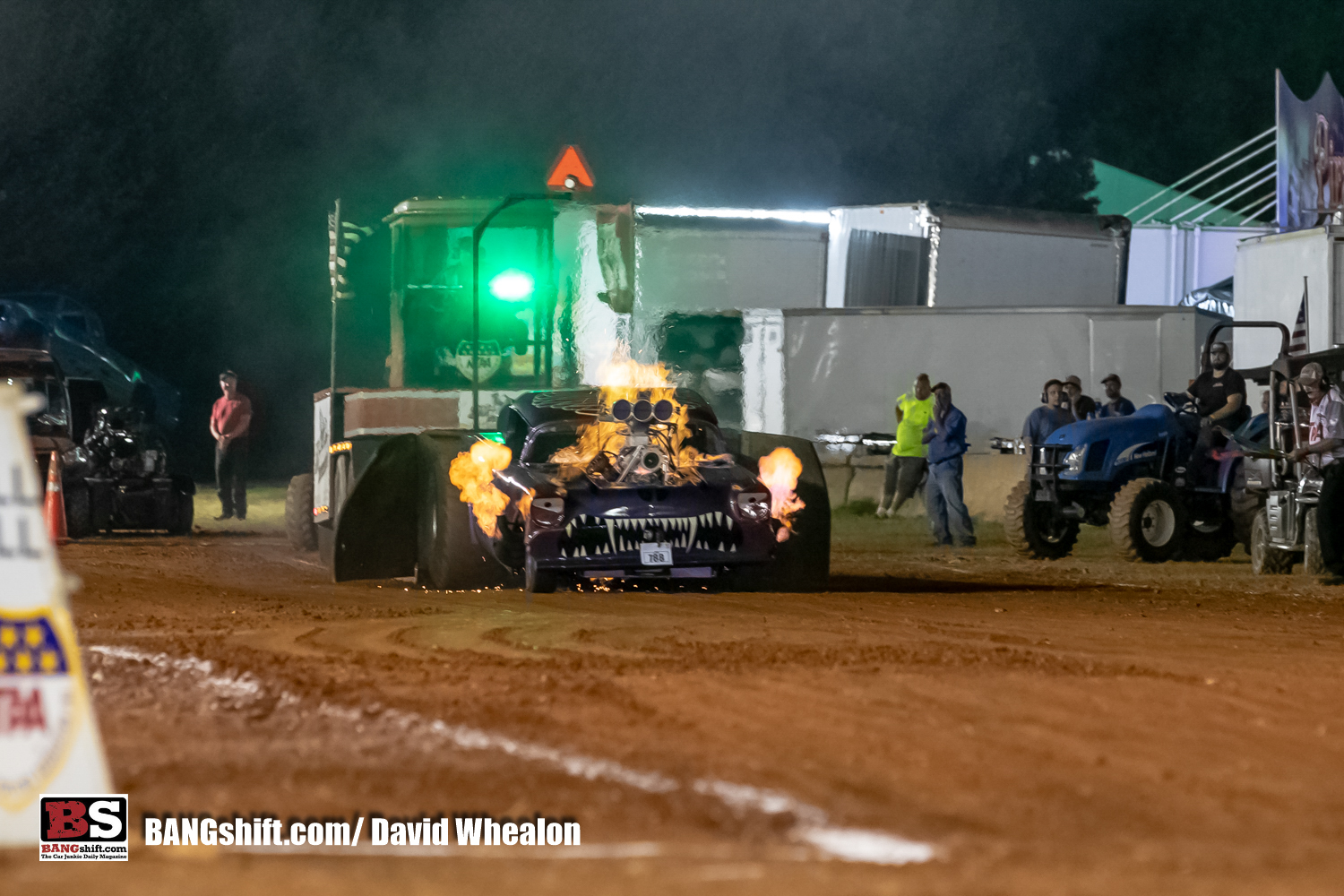 (Photos by David Whealon) – The sport of truck and tractor pulling is fortunate in a sense because if you are truly hardcore, you don’t really have an off-season. At the end of the “outdoor” season there are killer fall events like the North Carolina State Fair and a handful of others across the nation and then the action shifts inside. Indoor pulling is as popular as the outdoor stuff so people keep right on truckin’ to indoor venues when the weather heads into the grip of old Man Winter slowly each year.

These images captured by David Whealon are awesome. You’ll see some of the premier pulling teams and equipment on the East Coast getting after it with diesel engines, blown alky burners, and looks that could kill. Rather than ramble on all day we’re just going to tell you to enjoy the photos. The furious action captured in them really snapshots the awesome nature of this insanely powerful motorsports.

Hail The King: The 2023 Corvette Z06 Is A Pinnacle Engineering Achievement For Chevrolet Not So Magnificent Seven: This Video Profiles Seven Of The Most Heartbreaking Racing Losses Ever