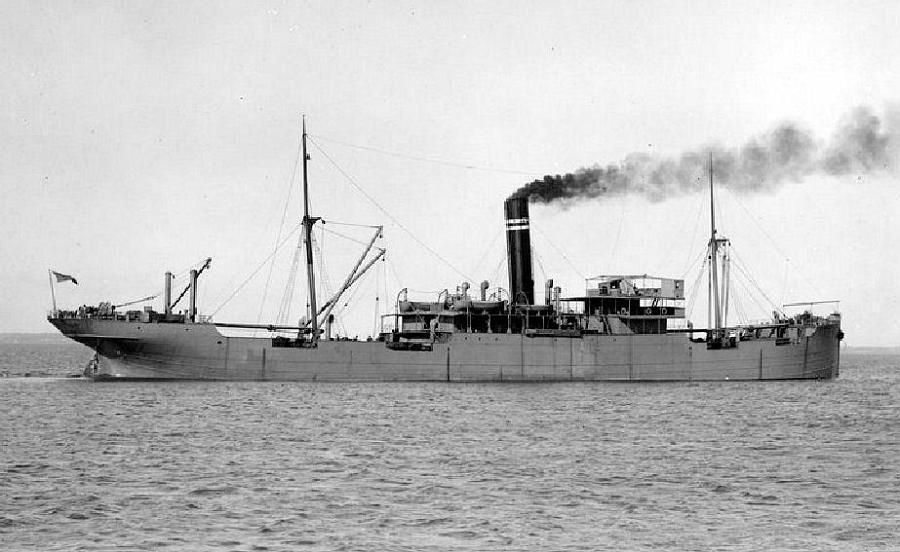 Imagine a single weapon of war with such vicious tactics that it nearly defeated an entire country. Such was the case with Germany’s fleet of U-boats during WWI. As the U-boats sunk hundreds of ships per month, Britain was in danger of running short on food, war materials, and basic necessities of life. The mighty British Navy had no answer for these silent killers of the seas.

And then someone had an idea.

By creating a shadow Navy of secretly armed merchant ships, Britain created their first line of submarine defense and it was brilliant. They were called Q-ships and from the outside they looked like fishing trawlers, sailing ships, and simple tramp steamers, but they were manned by experienced gunnery crews and had powerful secrets hiding in plain sight.

Starting in 1915 when U-Boat captains surfaced to attack an unsuspecting merchant ship, they were at risk of they themselves becoming the victims of these awesome new weapons.

On this episode of the Dork-o-Motive podcast we examine the incredible history, bravery, and innovation that these oddball fighting ships brought to WWI and how they were a legit threat to U-boats and frustrated German commanders on the high seas. Wild history you never knew! 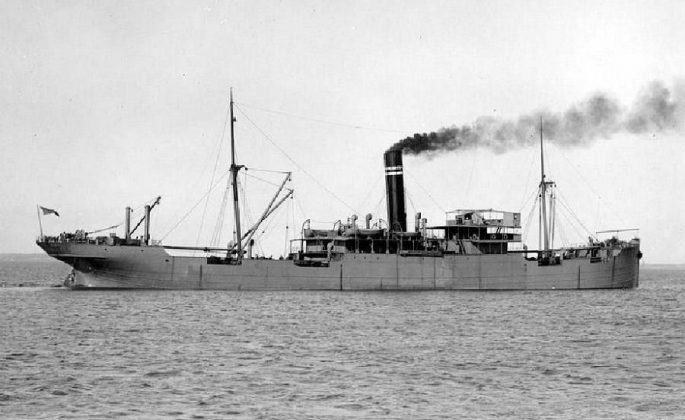 Awesome Engine Video: The Restoration Of This Three-Valve Mickey Thompson Small Block Chevy Is Amazing Short Range In A Huge Country: Canadians Can Now Buy A Tesla With Only 94 Miles Of Range