Derek Is DRIVING A STADIUM SUPER TRUCK For The 1st Time! (With Demolition Ranch) 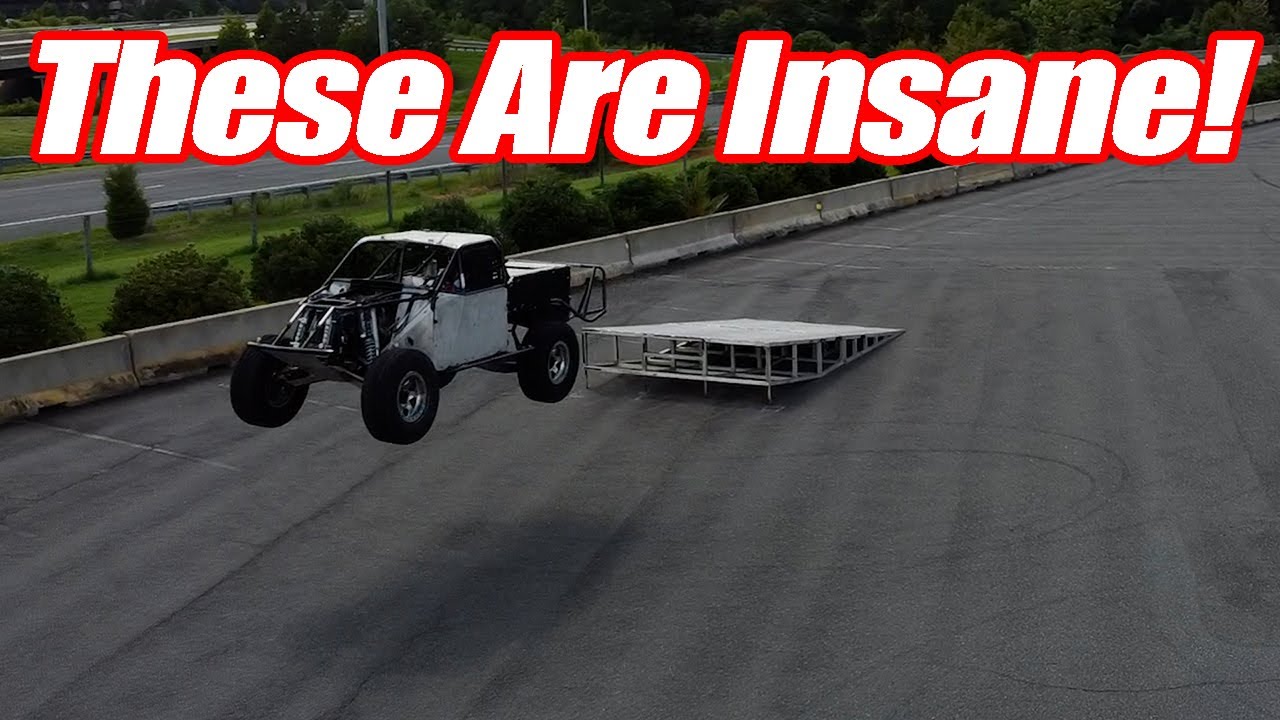 What could possibly go wrong here!? When Robby Gordon asks if you want to come play in a Stadium Super Truck, the answer is yes. Always. Say it with me… YES!!! So when Derek from Vice Grip Garage got asked if he wanted to come play he said the right thing for sure and boy did he have a riot!

I’ve been in Robby’s shop, and have seen them doing testing with these trucks on the streets around the shop, on their own track, and just running around the parking lot. This shop is impressive as hell, and so are these little “off-road” trucks.

In this video you are going to see Derek showing everyone around the shop, talking with Robby, getting instruction from Robby and then going out and doing some testing in the truck in preparation for racing one at Bristol during Cleetus and Cars. This is going to be fun.

CRUDE is an Understatement - This 1955 Chevy Dirt Track Car Was Last Raced In 1971 Photos From The Tri-Five Nationals In Bowling Green: If You Like '55, '56, And '57 Chevrolet Cars And Trucks, This Is The Place For You.