Uproarious: This Video Profiles Every Detroit Diesel Two Strong Engine From One Cylinder To 24! 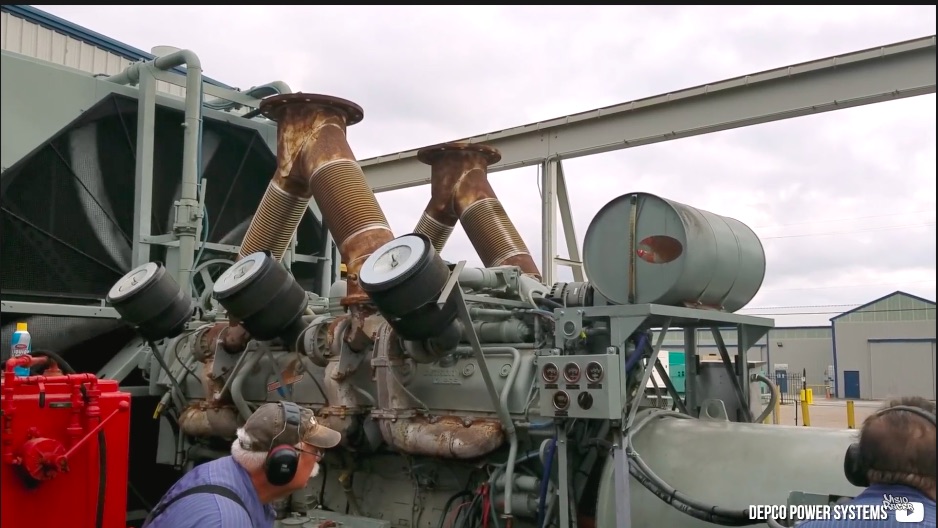 This is really cool. You are about to see a video that profiles every to stroke Detroit Diesel engine from the 1 cylinder variety all the way up to the 24 cylinder behemoth and represents the largest iteration of the engine family ever produced. The two stroke Detroit is not just iconic because of its noise making potential but also for its hard working and powerful nature. They used a lot of fuel (which was not a huge concern of the time), they were very simple, parts interchanged, and they were a prime mover for everything from military vehicles during WWII to passenger city buses across America for decades.

Their uses really ranged on their size. For instance, the little one cylinder engines were not meant to be powering vehicles, they were stationary pieces which ran pumps, a PTO for other work, and who knows whatever else. Just as the massive 24 cylinder monster was never intended to be a road going engine either. Those were either for use as stationary pieces or to be placed in a “fixed” environment like the hull of a tug boat or something.

Obviously it is always about the sound when it comes to Detroit Diesels and you are about to get a fine dose of it here. From it’s most shrill to its most bellowing!

Famously Fast: This Video Profiles Seven Celebrities That Took Their Love Of Racing To The Next Level The 2022 Ford Bronco Everglades Package Is Awesome and Capable - Bring On The Muck, Mire, and Swamps!

2 thoughts on “Uproarious: This Video Profiles Every Detroit Diesel Two Strong Engine From One Cylinder To 24!”