History Video: This WWII Film Called Gunnery In The B-29 Is An Amazing Look At The Computerized Tech The Planes Used In The 1940s! 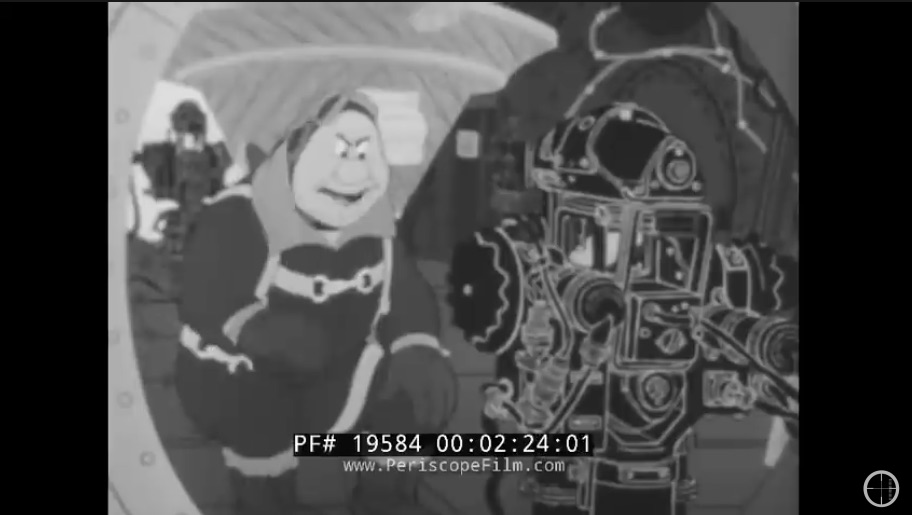 Perhaps someday we’ll run out of things to be amazed at about WWII but so far, we’re not even close. Take this film for example. You are going watch an animated training video made by the Army Air Force for the guys who were going to be gunners in the B-29 bombers. The B-29 was a technical marvel of its day and in some ways was a showcase for the industrial might that America had come to symbolize during its time in the fight of WWII. Hitler famously said that America was barely capable of making electric razors at the outset of the war. By the end, the B-29 was pulverizing his cities and he was cowering in a bunker as the walls literally closed in around him.

One of the systems that we had no real knowledge was the gun-sighting and firing network the airplanes used. Unlike the “old days” of people manning guns in windows and cramming themselves of ball turrets, the B-29 used an automated, computer controlled system to sight and fire its guns.

This animated film explains the system, the basics of how it works, and in a perhaps unwitting way, really blew us away with the technology involved. Who knew there was enough computing power available and in such a compact size for stuff like this in the early/mid 1940s?!

The B-29 came into the war pretty late. It was May of 1944 but its role as a heavy bomber cannot be discounted. Heck, B-29s handled the dropping of the atomic bombs on Japan and there’s been no more singularly impactful in modern history than that.

Give this a watch, it is wild!

One thought on “History Video: This WWII Film Called Gunnery In The B-29 Is An Amazing Look At The Computerized Tech The Planes Used In The 1940s!”