Bring A Car Hauling Trailer: This 1969 International Is Absolutely Bitchin’! 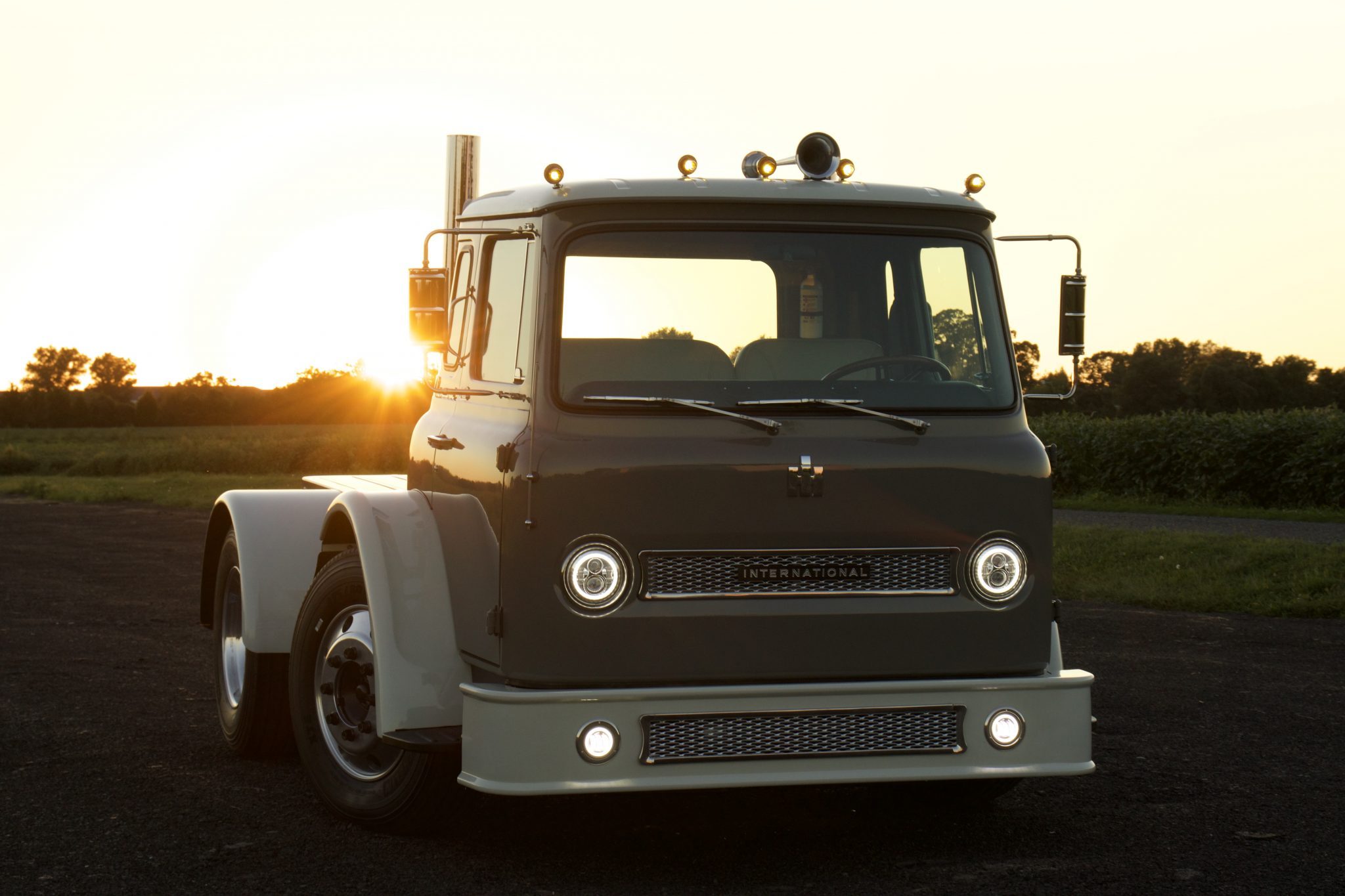 Remember in the mid-2000s, when everybody suddenly decided that they required the services of an International CXT, or a Ford Super CrewZer, or a GMC TopKick, or the…ugh…Bad Boy Muscle Truck? I thought everybody had lost their minds. It’s neat to drive a bigger truck every now and then. I did it for years during my Army time, even driving the rig the Muscle Truck was based off of. But as a daily driver? Even in Texas, you could hear people muttering things like, “Aw, what th’ hell d’ya need ah truck that big fer?” And that’s a damn good question. If you’re carting around cattle, horses, or a car trailer with more than one machine on the back, okay, we get it. If you’re hauling a huge fifth-wheel camper, cool. But otherwise? You were trying to show the world that you were swinging big and the peanut gallery wasn’t pointing in amazement. Far from it. 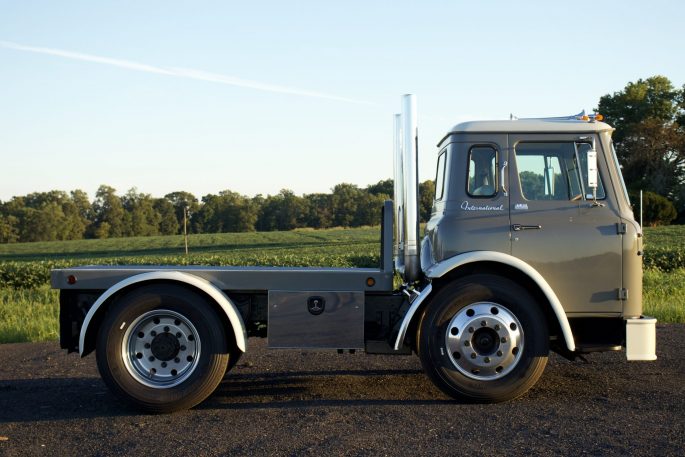 Can I use that same argument against this 1969 International? No, not in the least. It’s far shorter, far narrower, and far lower than most of the other rigs mentioned above. It looks like a mid-1960s Ford Falcon Van plopped on an Ottawa terminal tractor’s frame. It’s a medium-duty truck that is somehow the size of a decent sedan, and it’s done up beautifully. But is it missing something? 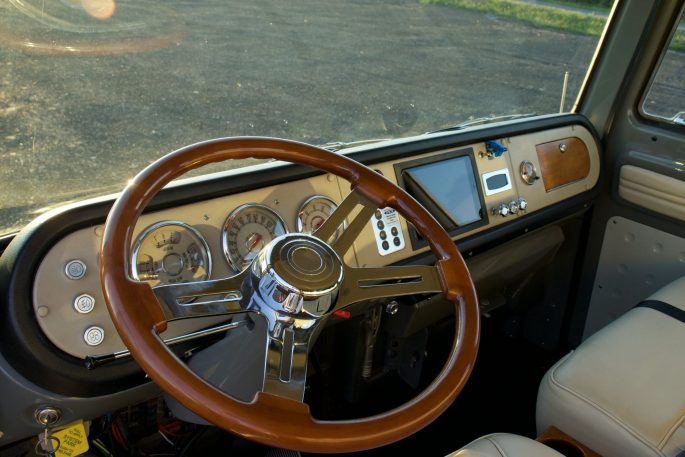 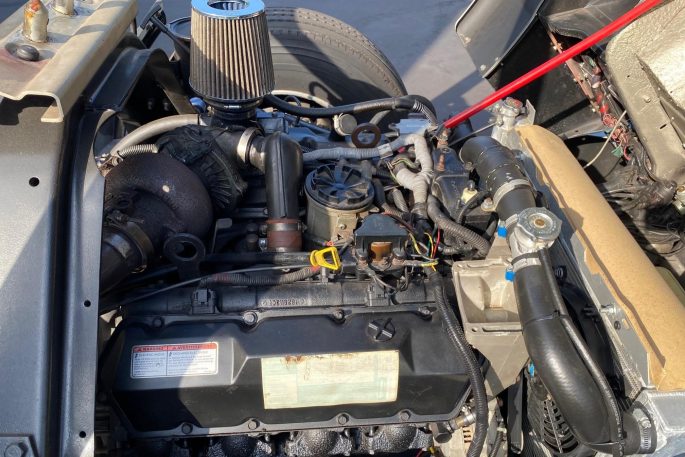 Looking at the beautifully-done tray, I cringe my teeth to say it, but I must: the lack of a fifth wheel is disappointing. This International is the kind of rig that should be pulling into a show with a racing machine strapped to the car trailer that’s hitched up. It should have camper trailer that’s color-coordinated to match. Something. But we can’t knock it too badly…it’s a work of art. Beautifully done.