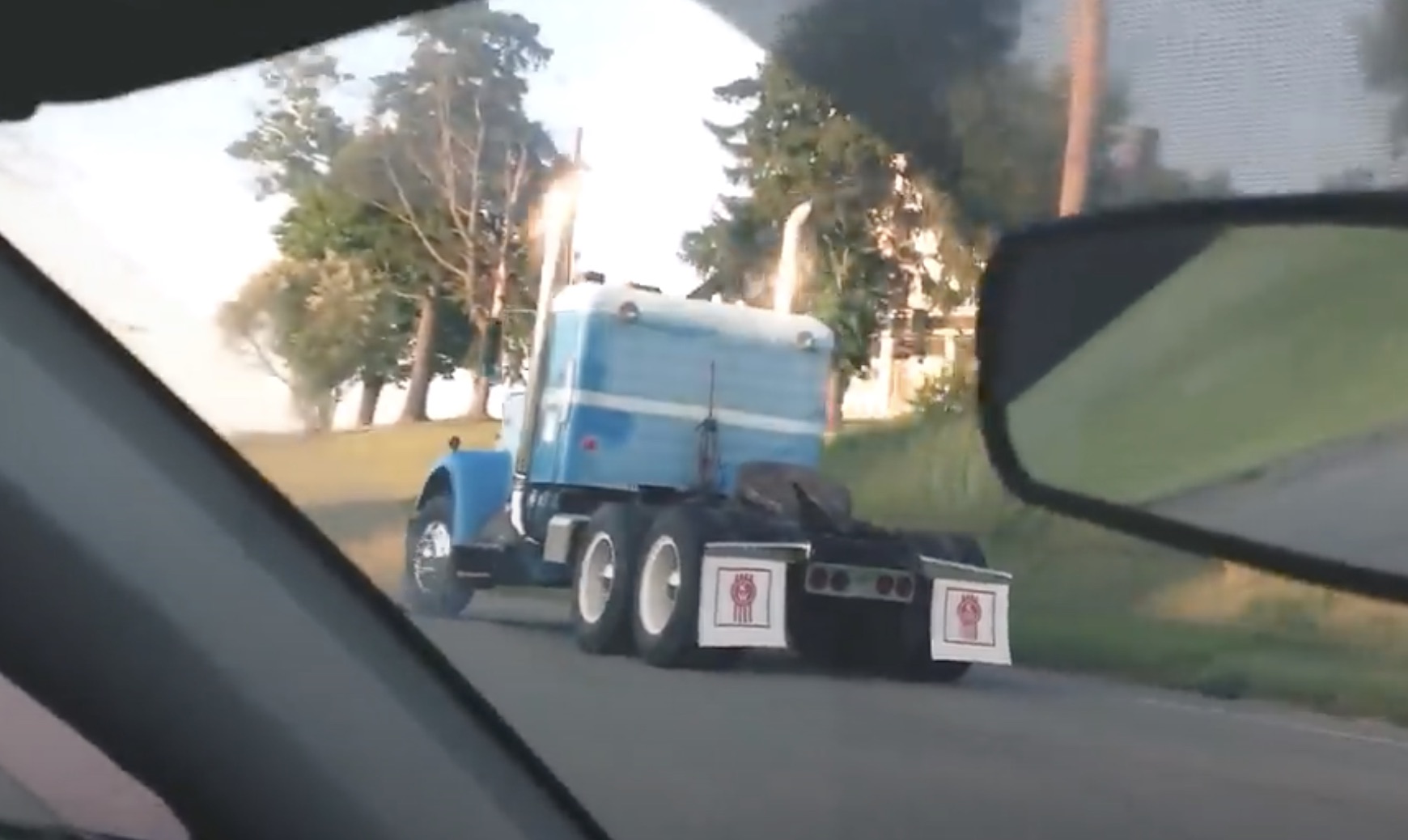 I’ll admit, when I first saw the title of this video, that I was beyond suspicious. I don’t usually equate a diesel engine with a soundtrack I’d call “enticing”. I’ve heard the moan of boosted Cummins mills, I’ve heard the clattering mess that is the GM/Detroit 6.2/6.5 V8s, I’ve heard tons of over-the-road units that all sound the same. Capable, strong, yes.  Great-sounding? No. I can’t say that they sounded great. Outside of the serious monsters that you’d find at a truck pull, were there good-sounding diesels? Yes. They are few and far between, but some do.

Some engines on this list you probably had in mind, like the two-stroke Detroit and the Mack E9. Those are classic mills that have a cult following. The Powerstroke V8…well, I’ll say that when the exhaust isn’t just a ten-inch pipe out of the back of a Super Duty, it’s tolerable. But the Mercedes and BMW sedans don’t just sound like a potent diesel, they sound properly rowdy, especially the Beemer. Take a listen to this compilation and see if you can find a favorite soundtrack to your oil-burning needs!

Testing The Radical: KLM/TU Delft's Scale Model Of A Flying-V Aircraft How Did The Corvette Morph Into A Mid-Engined Layout? Regular Car Reviews Takes On The Story

One thought on “Morning Symphony: Diesel V8s That Sound Better Than Gasoline V8s”