The American Powertrain Monday Shift: Watch This Guy In A Classic Ford Rip Three Shifters Through Like 100 Gears 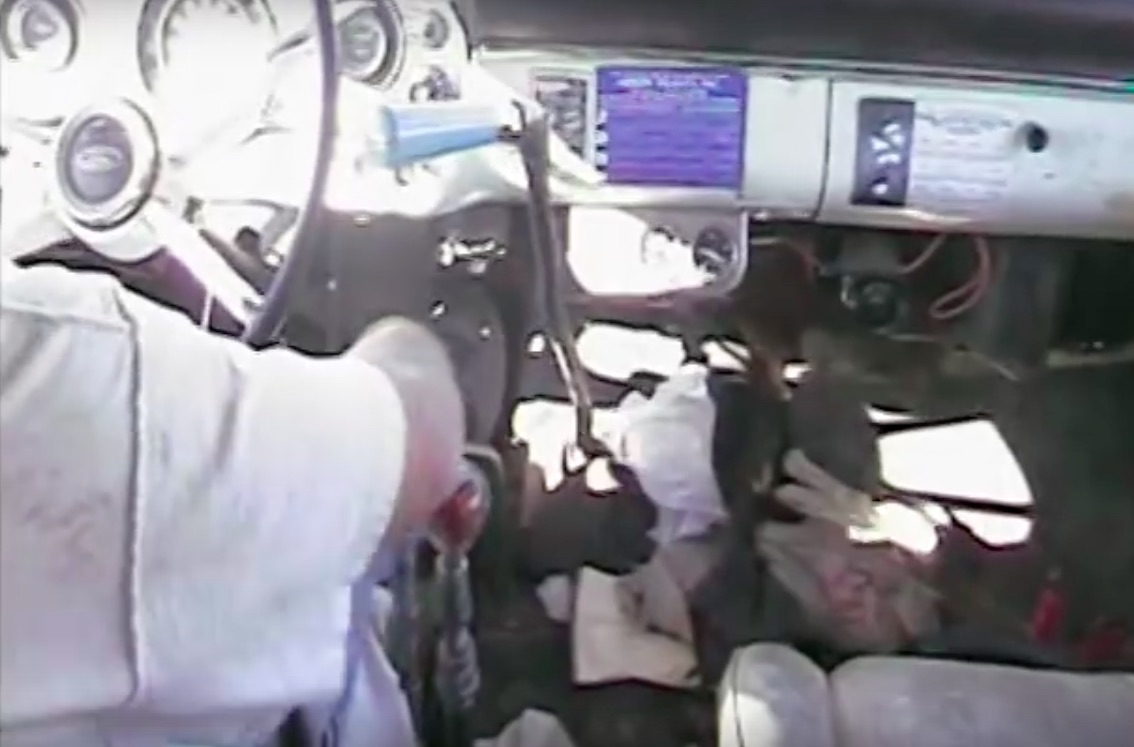 Well this is interesting. What we have below is a classic Ford truck that has been equipped with a manual transmission, some sort of a manual gear splitting transmission, and then a Brownie overdrive unit as well. The driver has three handles to pull and pull them he does. This is the kind of overkill that the vast majority of the world probably views as dumb and completely insane but we here at Banghift not only like it, we encourage it. There’s no real practical need for this and at the end of the day the truck is probably more of a nightmare to drive than it would otherwise be but c’amon, admit the fact that you’d like a shot at it just for fun.

We’re guessing that there is some sort of an FE gas engine under the hood of the truck unless it has been swapped for a Windsor small block or a 385-series big block or something. One thing we can say is that the dude pulling the handles can rip with the best of them. He’s got the sequence and pattern down in such a natural fashion he’s had to have been driving this truck for years.

One of the reasons we went hunting and found this video was because of the Dodge hauler that we showcased a couple of days ago that had an SM-465 and a Brownie overdrive. This one has the added splitter but much of what you see here would be similar to what driving that big block truck we showed you would be like.

One thought on “The American Powertrain Monday Shift: Watch This Guy In A Classic Ford Rip Three Shifters Through Like 100 Gears”