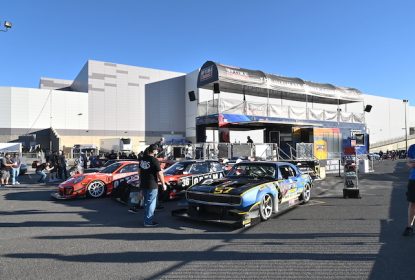 — SEMA Showgoers Get Front-Row Seats as the Top 100 Road-Worthy Vehicles Compete for the Title of the Ultimate Street Car — DIAMOND BAR, Calif. (Oct. 3, 2022) – The OPTIMA Ultimate... 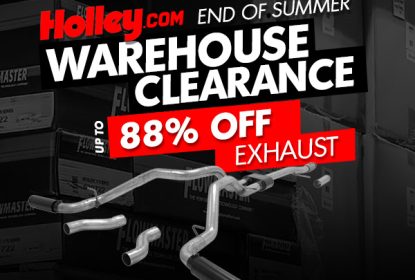 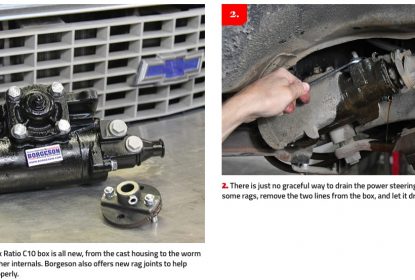 Quick Turn With No Burn: Here’s How Easily The Borgeson Quick Ratio C10 Steering Box Installs In A 1967-1987 GM Truck

Classic GM trucks are hotter these days than the nuclear reactor at Chernobyl was during the 1980s and one of the things more and more people are doing with them is improving not just straight line... 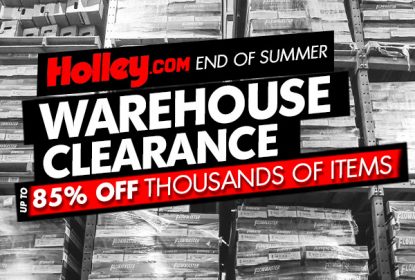 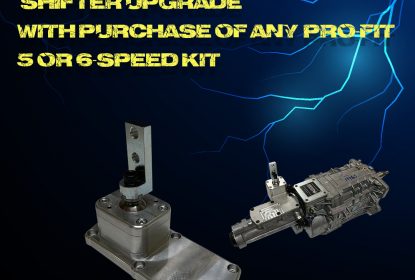 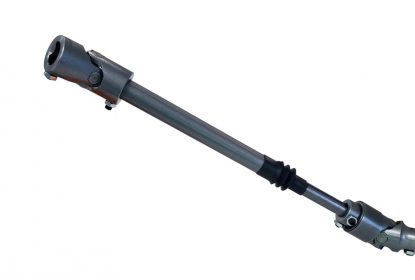 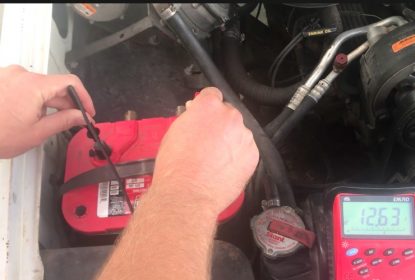 Jun 16, 2022Brian LohnesComments Off on Quick Tech Tip: Here’s The Most Accurate Way To Measure Battery Voltage From Our Pals At Optima 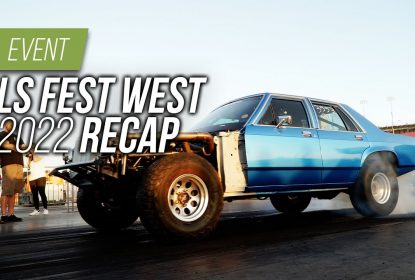 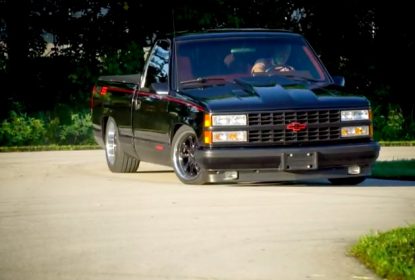 Install Video: Check Out This How-To On Installing The Ridetech 1988-98 C1500 Coil Over Suspension! Awesome System

Jun 02, 2022Brian LohnesComments Off on Install Video: Check Out This How-To On Installing The Ridetech 1988-98 C1500 Coil Over Suspension! Awesome System

The 1988-98 Chevrolet truck platform has finally come into its own in the world of hot rodding and that means parts and pieces are being developed with a fury by the aftermarket. Ridetech recognizes... 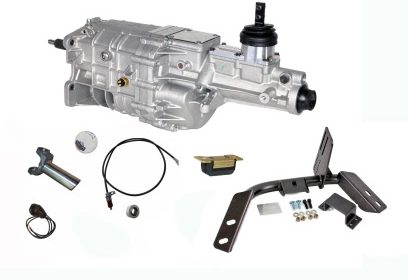 The 1982-1992 GM F-Body, better known by everyone as the “Third Gen” has finally arrived back on the scene. For many years these cars were kind of derided and scoffed at. A couple of... 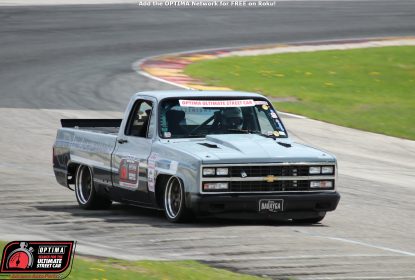 May 31, 2022Chad ReynoldsComments Off on Real Street Cars At Road America: OPTIMA’s Search For The Ultimate Street Car Visits The National Park Of Speed

(Words by Jim McIlvaine) OPTIMA’s 2022 Search for the Ultimate Street Car, presented by Advance Auto Parts, is now running in conjunction with Speed Tour, highlighted by the vintage cars of... 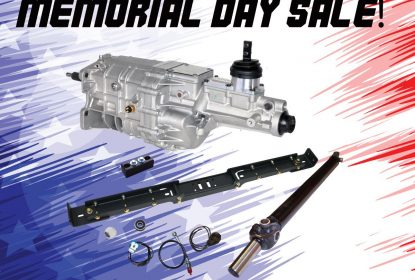 American Powertrain Memorial Day Sale:$300 Off Your 5 Or 6 Speed Conversion!

May 27, 2022Chad ReynoldsComments Off on American Powertrain Memorial Day Sale:$300 Off Your 5 Or 6 Speed Conversion!

American Powertrain is celebrating Memorial Day with its biggest sale of the year! Save big money and at the same time take advantage of 0% interest on your purchase! This is a deal you just... 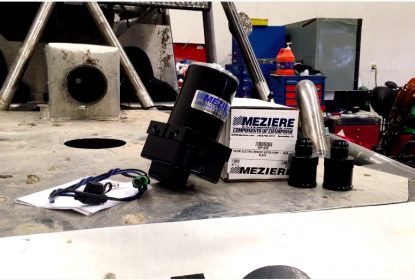 Cool It! This Look At The Meziere 20 GPM Remote Mount Water Pump Is Cool – So Many Uses!

May 22, 2022Brian LohnesComments Off on Cool It! This Look At The Meziere 20 GPM Remote Mount Water Pump Is Cool – So Many Uses!

One of the hallmarks of a great aftermarket manufacturer is how many different disciplines of racing, hot rodding, and competition their products show up in. For Meziere Enterprises, that’s a... 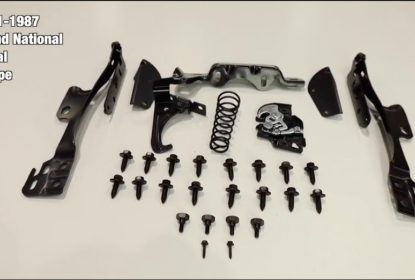 Own A Buick Grand National? OPGI Is The Place For Your Restoration Parts Needs – Check Out These Videos

May 18, 2022Brian LohnesComments Off on Own A Buick Grand National? OPGI Is The Place For Your Restoration Parts Needs – Check Out These Videos

There were few cooler cars produced in the 1980s than the Buick Grand National. For a run of about a half decade these things were highly sought after by buyers, highly feared by Mustang owners, and...