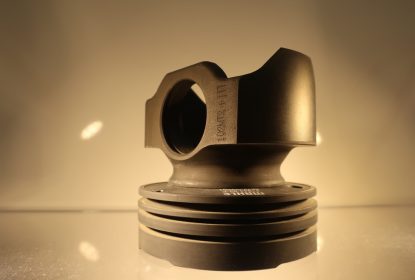 The Performance Racing Industry Show 2017 is being hailed by many industry insiders as the largest in the 30 year history of the event. The guys and girls at MAHLE Motorsport were inhabiting their... 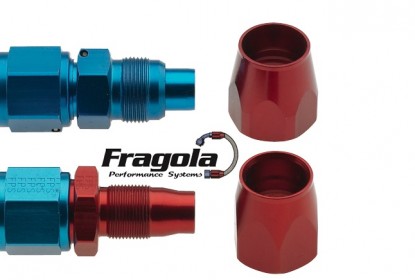 Fragola Performance Systems is constantly striving to meet the plumbing needs of today’s racers and enthusiasts, and parts and pieces that they brought to the table at the 2017 PRI Show in... 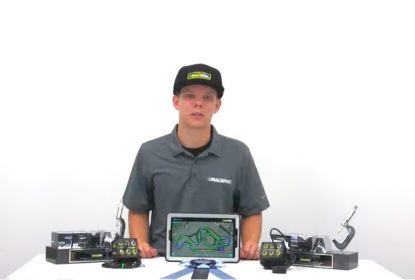 When we last told you about the completely and utterly amazing Racepak Vantage CL1 system around the time of the 2017 SEMA show, we talked about the fact that the company had rolled it the first... 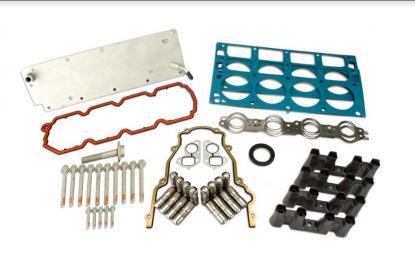 When the OEM companies design an engine and the associated technology around it they have a million factors to consider. Fuel economy, emissions, harshness, noise, packaging, and a list that goes on... 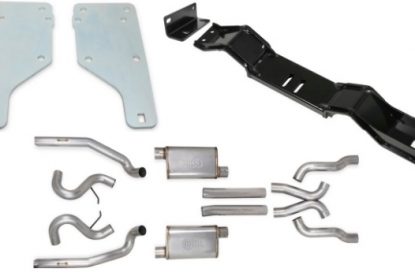 Let’s face the facts here, people. LS swaps are not only NOT going away, they seem to continue to gain popularity. It seems to defy the odds but when you look a the variety of part and pieces... 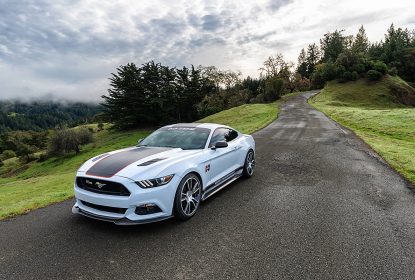 Time Is Running Out To Enter To Win The Hurst Elite Series Mustang! Enter Now!

Hurst Performance is proud to announce the Hurst ‘Elite Series’ sweepstakes. One lucky person will win their 2015 Mustang GT that Hurst engineers used for prototyping and developing all the... 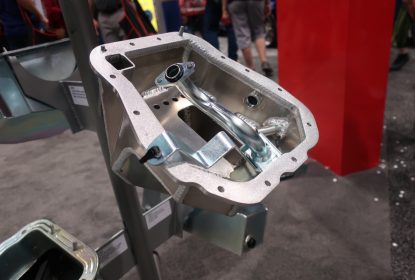 We admire companies like Moroso. Why? Because they make stuff. They design, fabricate, and build parts that racers and hot rodders rely on and most of that stuff is done from scratch. From their... 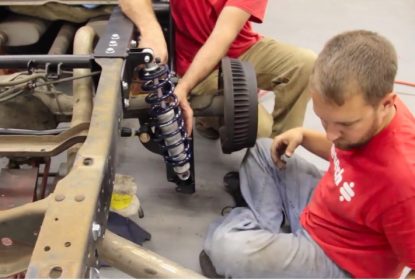 We have been telling you about RideTech’s killer StreetGRIP system for 1973-1987 C10 Chevy trucks but the company has raised the game. If you are someone who wants to really make your truck a... 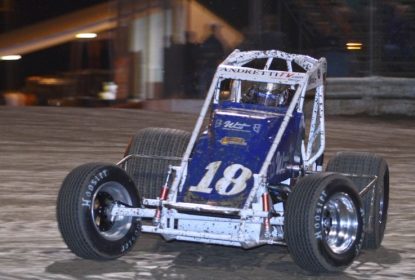 It is always cool when companies and families have a legacy together. WELD Racing is celebrating their 50th anniversary this year and we all know the story of the racing Andretti family, right? The... 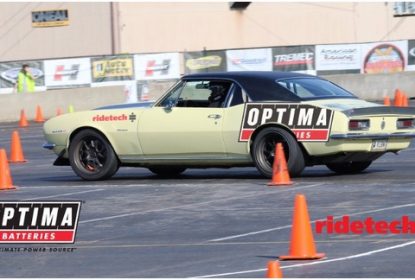 Each and every year the Goodguys Columbus show has one of the most fun to watch and competitive autocross events in the country. The Goodguys Autocross Sponsor Shootout pairs some of the... 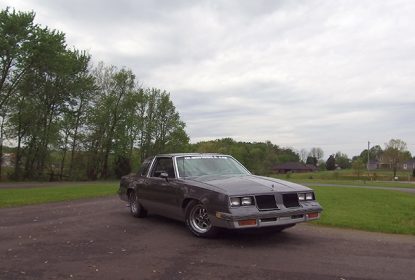 RideTech has great news for G-body owners because they have brought StreetGRIP To The G-Body Masses. The bolt on suspension upgrades are designed to work with the types of wheels and tires most... 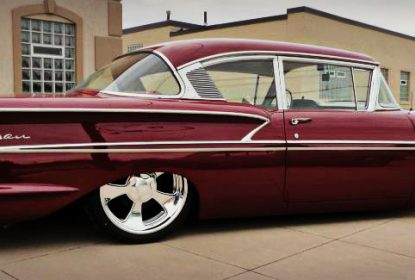 Cruise Missiles: RideTech Looks At The Big B-Body Chevrolets From 1958-1964

Mar 23, 2017Brian LohnesComments Off on Cruise Missiles: RideTech Looks At The Big B-Body Chevrolets From 1958-1964

You know we like big cars around here and guess what? RideTech likes big cars, too. They love to make them turn and ride like the factory could have never dreamed and it isn’t the easiest job... 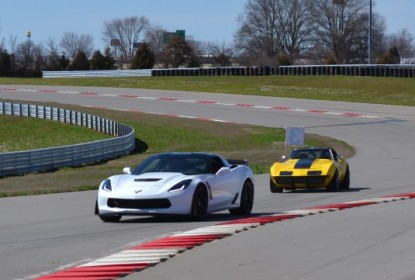 There are few things in the automotive world that are more mind boggling than “active” suspension systems, especially those that use Magneto-rheological fluid and electricity to adjust a... 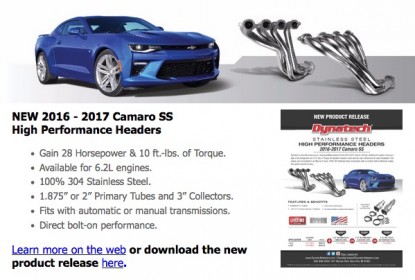 Mar 02, 2017Brian LohnesComments Off on Dynatech Releases New Headers For Camaro, Corvette, Silverado – Big Power Gains To Be Had

Our pals at Dynatech have released three new lines of headers for late model GM products that all promise to deliver big power gains while fitting like a glove. One of the things that has become a...