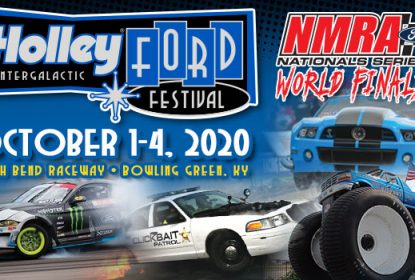 Last year’s Inaugural Intergalactic Ford Festival was INSANE compared to the start of Holley’s LSFest back in the day. When LSFest started there were 40 cars that showed up 10 years ago.... 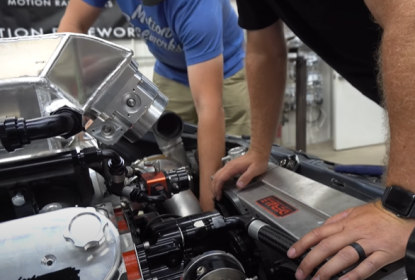 It’s Twin Turbo GTO Fab Day! Watch All The Fab Work Go Down To Build Bad Ass Boost And Power On This Sucker!

Aug 01, 2020Chad ReynoldsComments Off on It’s Twin Turbo GTO Fab Day! Watch All The Fab Work Go Down To Build Bad Ass Boost And Power On This Sucker!

Hook turbo to exhaust, connect other side of turbo to intake, and repeat. Right? Isn’t that all there is to putting twin turbos on something? Yep, sure. Git R Dun… But for the rest of the... 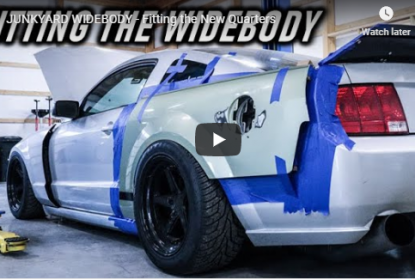 Junkyard Wide Body Mustang: It’s Creative, And Kinda Cool, And You Can Do It Too!

Jul 19, 2020Chad ReynoldsComments Off on Junkyard Wide Body Mustang: It’s Creative, And Kinda Cool, And You Can Do It Too!

There have been several times when I was looking at a project and trying to stuff as much tire under it, that I realized there just wasn’t any more room underneath and that the fenders would... 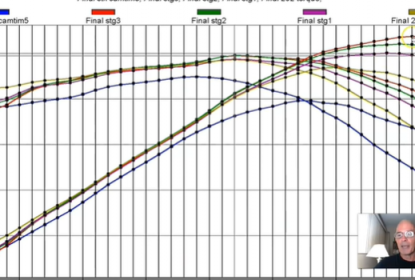 Hunt For Grunt! LS Torque Cams: Do You Know What Really Works?

In this video from Richard Holdener, he lets you in on yet another round of dyno testing Speed Secrets in the never ending Hunt for Grunt. LS Engines aren’t particularly known for being torque... 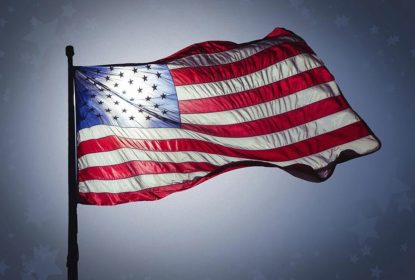 BANGshift.com Wishes You All A Happy, Healthy, And Safe Independence Day!

It’s been a weird one ladies and gentleman, boys and girls, children of all ages, but on behalf of myself, Brian Lohnes, Brian McTaggart, and all our families, BANGshift.com would like to wish... 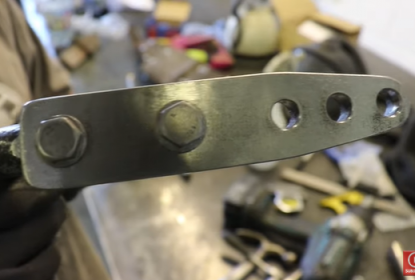 Build Your Own Adjustable Swaybar For Your Next Project!

Jun 20, 2020Chad ReynoldsComments Off on Build Your Own Adjustable Swaybar For Your Next Project!

I’ve built a few adjustable sway, or anti-roll bars in my time, but never has one of my modifications been nearly as trick looking as the one Matt from Urchfab has whipped up for the Mongrel... 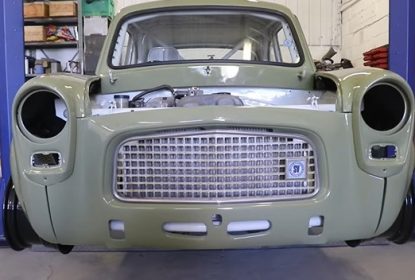 The Mongrel Project’s Paint Job Is Finished! Now Its Time To Put It Back Together!

We’ve been following along as Urchfab put together the Mongrel, an English Ford 100 on a MX5 Miata chassis, and have been truly inspired and entertained. We really do like this thing and love... 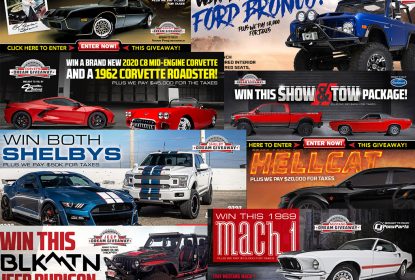 There is nobody like the Dream Giveaway crew. These folks put awesome hot rods, customs, trucks, street machines, and more in the hands of grateful hot rodders while supporting awesome charities at... 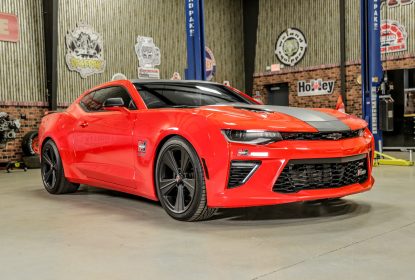 You Can Own THE Hurst Camaro! Not A Hurst Elite Series Camaro, But The One They Developed The Package And Parts With!

May 09, 2020Chad ReynoldsComments Off on You Can Own THE Hurst Camaro! Not A Hurst Elite Series Camaro, But The One They Developed The Package And Parts With!

Okay, this is a chance for any Camaro or Hurst vehicle enthusiast to get something truly special. Up for auction, from Hurst themselves, is the car that they developed all the Hurst Elite Series... 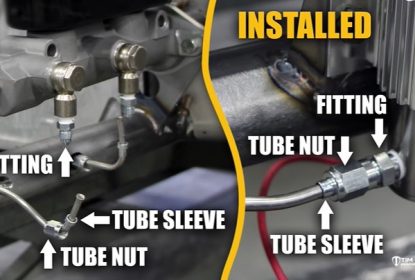 Stainless Line How-To: Brakes, Fire System, And More. Here’s How To Do Them Right

Whenever the subject of hard lines comes up on a project I talk about my buddy Rodney Mason who works at Ridetech. That dude is one of those guys that can see the line in his head and make it just... 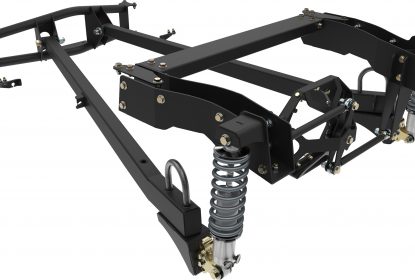 The Trailing Arm Suspension that came factory on some Chevrolet C10 pickup trucks may not have performed to the level we are used to today, but it was a suspension system from which many race and... 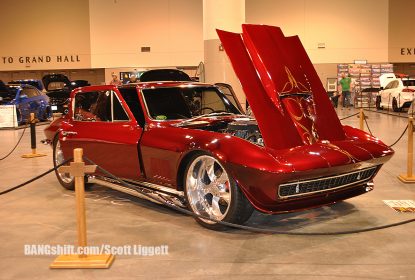 When BANGshifter Scott Liggett hit the Autorama to snap photos for all of you to enjoy back in March, he sent them to our Dropbox, including his write up, and then told us they were there and ready... 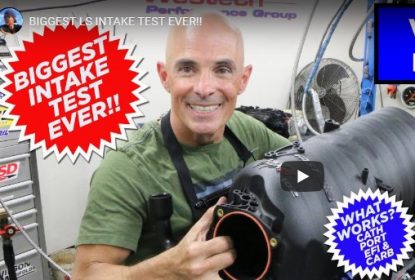 Which LS Intake Manifold Is Right For You? Here Is The Biggest Intake Test In LS History. Check Out All The Testing Results

Normal people can’t get a handful of intake manifolds and bolt them to their engine to test and see which one is best for their project. But if you could, you certainly would. And when Richard... 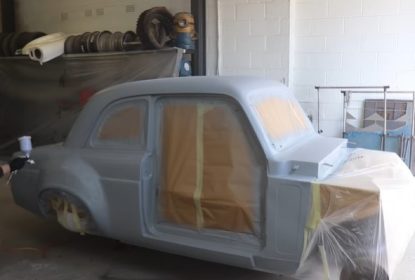 The Mongrel Is Back And Getting Lots Of High Build Primer! Paint Coming Soon!

Apr 12, 2020Chad ReynoldsComments Off on The Mongrel Is Back And Getting Lots Of High Build Primer! Paint Coming Soon!

We love the Mongrel Project, a combination of a cool old British Ford and Mazda Miata that is somehow right in every way. The stance, the width, the flares, the fabrication, it all speaks to us and...