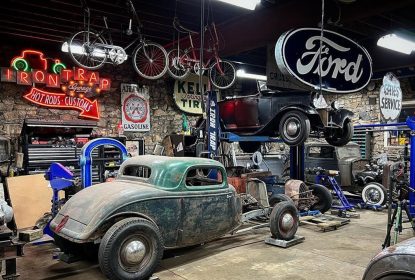 One of the things I like a lot about the Iron Trap Garage is that not only is the shop full of vintage iron and projects, but there are also super cool vintage signs and parts hanging everywhere.... 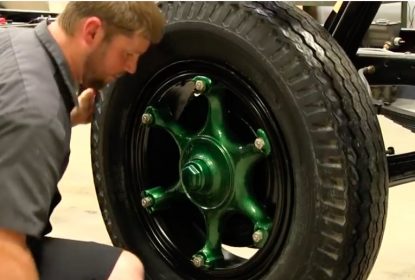 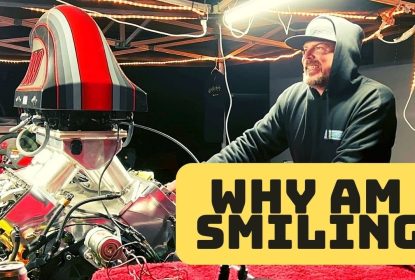 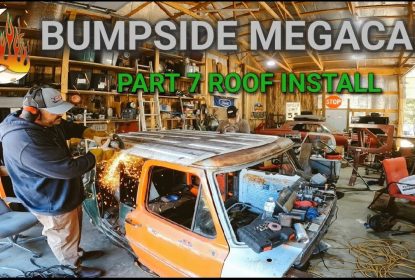 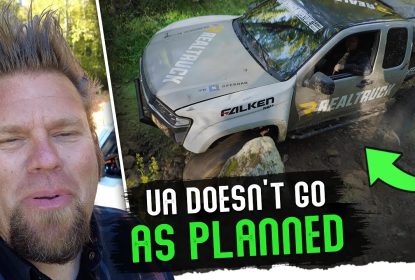 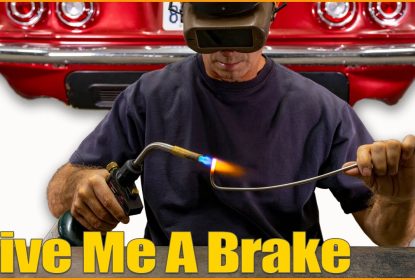 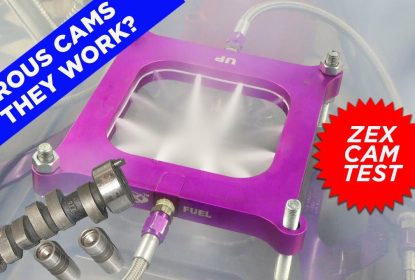 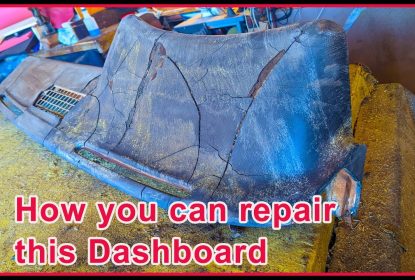 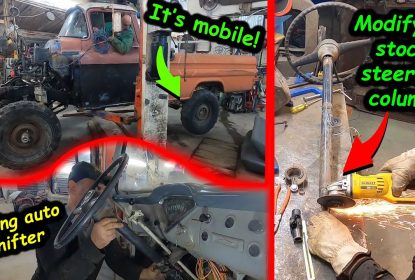 In this latest installment of the NAPCO Clone build, Brent is working on a cool shifter setup where he’s using a factory manual column shifter and some ingenuity to make it shift the late model... 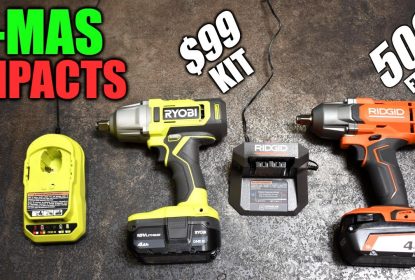 Are Power Tools Like These Cordless Impacts, Made FOR Black Friday, Any Good?

There are a lot of tool kits on sale right now, as so many manufacturers put their stuff on sale for Black Friday holiday sales. Not only do they put everything on sale, but they also have been... 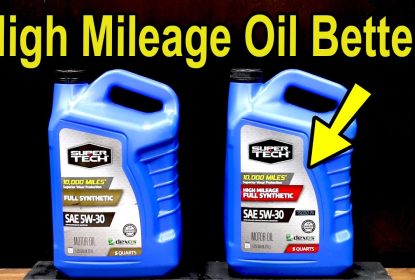 When “High Mileage” oils came out several years ago there were a lot of people that thought it was nothing but a marketing ploy to get more money for the oil we always would have run.... 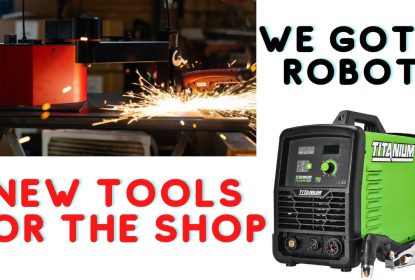 Newbern Got A Robot! Check Out His New Arcdroid CNC And Plasma Cutter

If you are like me, then you have looked at just about every conceivable “CNC Plasma Cutter” option there is out there. And man there are a lot of them. I’d love to have one of... 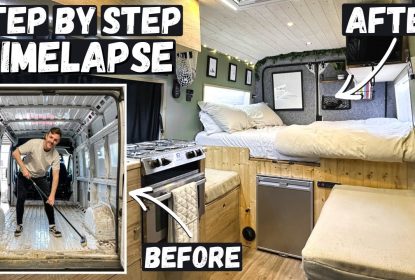 If You’ve Ever Thought About Building A Camper Van, Watch This! Complete Van Build Timelapse | Step by Step Amateur Build

Camper vans have been all the rage over the past few years and people have been buying and building them in all kinds of locations all over the world. There are several builders all around the world... 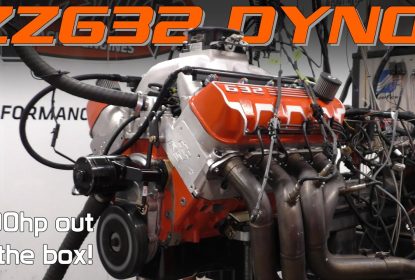 Wanna See A New ZZ632 Cranked Up On The Engine Dyno? Watch This!

If you’ve never been to a dyno shop to see an engine being tuned and tested on an engine dyno, you are missing out and should schedule a time to test your next engine build. I love being on the...