Flyin’ Film: This 1960s Promotional Piece For The Piper Cherokee Is Awesome – Personal Aviation Was Booming! 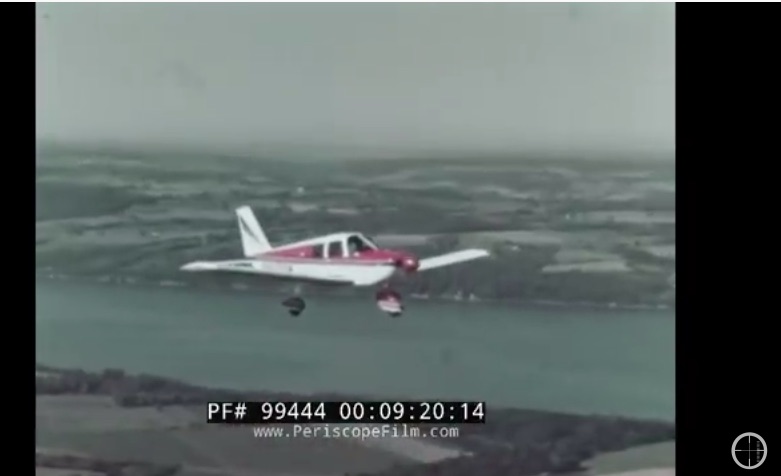 As the US economy boomed in the 1960s, loads of new markets and opportunities opened up for people and companies. The personal aviation industry, like other places in the transportation segment of the world gathered major steam and expanded rapidly. The idea owning and using a personal airplane didn’t sound so crazy anymore. Small planes had always been part of the American culture but after the war, when so many people had been involved in either flying, servicing, or maintaining planes, the public’s love of aviation definitely increased dramatically.

Cue the film which serves as a promotional piece for the Piper Cherokee. The setup is simple. A couple’s adult kids fly into town in a rented plane and it sparks their interest in taking to the skies. We learn about the plane, how easy it is to fly, and how much “sense” it makes to own one or rent one for business or pleasure.

The premise of this one is pretty funny and the dude running the flight school may just have mafia ties with his ability to clam up and play Vinny the Dunce. Give this one a watch, it’ll make you smile.

One thought on “Flyin’ Film: This 1960s Promotional Piece For The Piper Cherokee Is Awesome – Personal Aviation Was Booming!”