BangShift Question Of The Day: Why Not A Single-Seater Car? 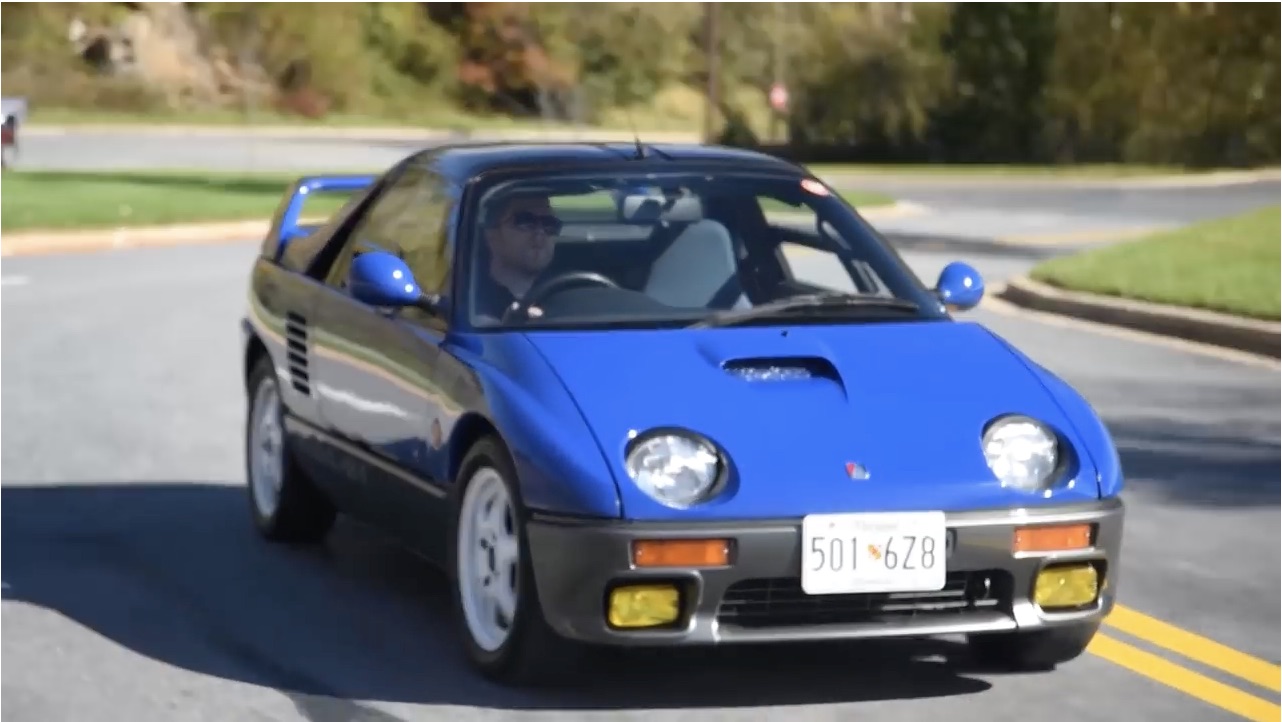 The 2002 Chevrolet Corvette Z51 that an Army friend owned: two seats. The 1986 Toyota MR2 that my aunt’s mongoloid husband owned when I was five: two seats. The Lotus Elise that pulled a groin muscle trying to wedge my seriously outsized ass into about ten years ago: two seats. See a trend yet? Even the smallest cars that I’ve had the misfortune of sitting in have two seats at the barest of minimum. Color yourself shocked if you must, but until I got married, I had no use for Seat Number Two, Three, four, nine, or however many you can jam into the back of a derelict conversion van. In fact, the 1987 Dodge Diplomat I drove back in my Army days only had one racing bucket for a long time…a ride? Not a chance in hell. And I liked it that way: I had more room than I knew what to do with. I was young and stupid back then, but hear me out…

Take a Fox Mustang. I’ve been driving the Great Pumpkin for a bit now, and a couple of things have cropped up: one, it’s a two seater with a plush storage shelf behind the front seats. The back seat isn’t useful for anyone that isn’t a full-double leg amputee. And overall, the trunk in a Fox is just barely adequate for a minor grocery shopping run. Now look at your typical small cars sold and the whole “form follows function” design. That’s how we’ve ended up with fleets of egg-shaped CUVs on the roads, but they all have at least five claimed spots for a human ass to sit upon.

Now look at this Autozam AZ-1. It’s a Japanese kei car, albiet a really funky one. I’d never fit inside with the door shut. Never. But it does give me an idea: a small car, no bigger than a Fox Mustang for size comparison, with two doors, that seats one, that has sporty handling characteristics and looks and a powerplant that sits in the 150-200 horsepower range. Why there? Just enough power to have fun, not enough power to be stupid, and if you’re acting like the adult you claim you are, you can even MPG the thing. Leave it two-door or three-door hatchback, leave the area where a passenger seat and rear seat would be open (or create some kind of cargo restraint system) and go with it. Light, small, useful. Am I out of line here? What do you think?

(Check out Regular Car Review’s overview on the AZ-1 here as well. Interesting little Micro Machine, this one…)

6 thoughts on “BangShift Question Of The Day: Why Not A Single-Seater Car?”