BangShift Question Of The Day: Car-Like Truck Or Truck-Like Car? 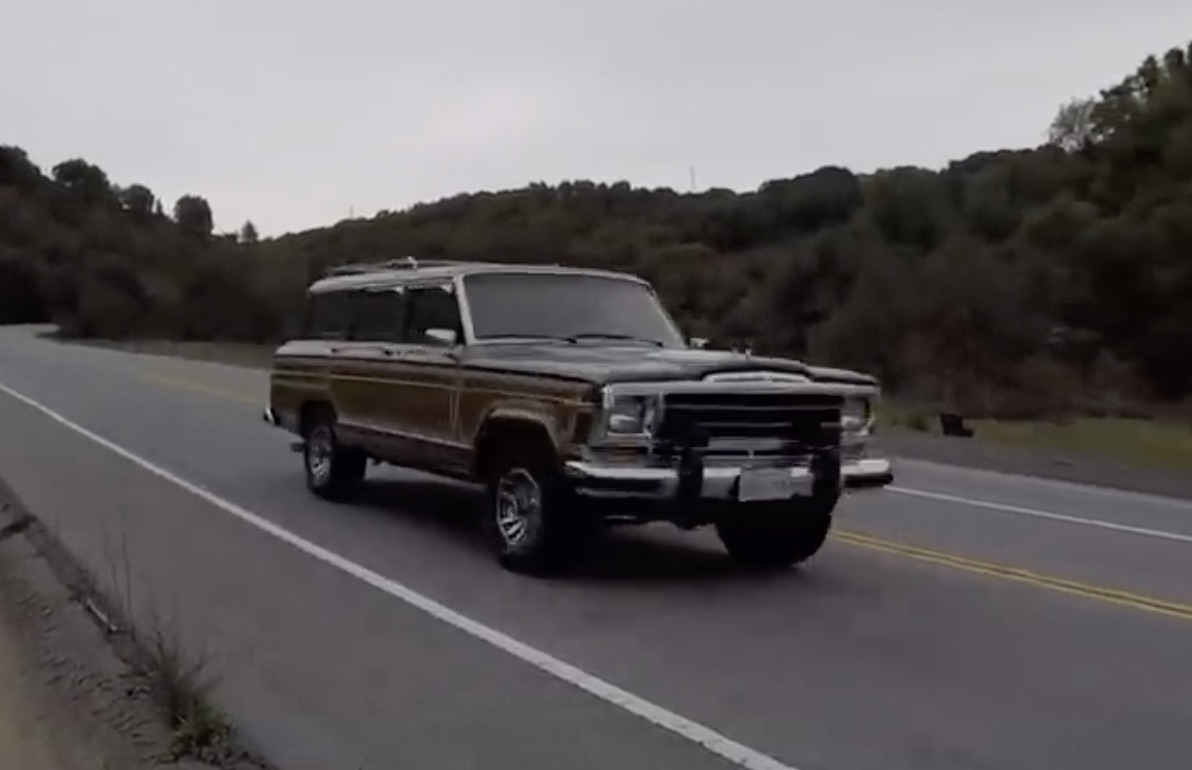 So, ordinarily this question should seem like a no-brainer: between a car-like truck or a truck-like car, which would you rather have? And if that question seems targeted at sport-utility vehicles, well…yeah, that is an easy target, isn’t it? Trucks and truck-like vehicles have had some pretty blended roles over the last thirty years or so. Growing up in the 1980s, the idea was that you either wanted the handling and overall feel of a car or the utility, durability and brutality of a truck, and neither the two shall meet. As a result, a lot of the two-car households usually had some kind of car and some kind of truck…in my case, that would look like a Chrysler E-class and a Ford F-250, or a Chevrolet Cavalier wagon and a Ford F-100 stepside, or an Oldsmobile Omega and a Dodge Ramcharger.

Then you bring in vehicles that blur the lines. The AMC Eagle wagon for instance…truck-like car. It looked like every small AMC wagon made since 1970, but it behaved like a truck. Or you have the GMC Syclone, a car-like truck. Sure, it had a bed on it, but up to that point, no pickup truck had behaved quite like the all-wheel-drive, turbocharged terror in black did. And as the years have progressed, the lines have blurred to the point where it’s almost a moot point. Ford, for example, has recently released the next-generation Escape, which looks like an off-roader special version of the Focus, while the upcoming Bronco is being geared up for a fight with the iconic Jeep Wrangler…car-like trucks.

With that, we want to know where you stand on the idea. Do you prefer your car to be able to act like a truck on occasion, or do you just like your truck to have the positive attributes of a car?

(Donations for McTaggart’s mental health care can be sent to…)

6 thoughts on “BangShift Question Of The Day: Car-Like Truck Or Truck-Like Car?”