BangShift Question Of The Day: EV Hot Rodding…Do You See It As The Future? 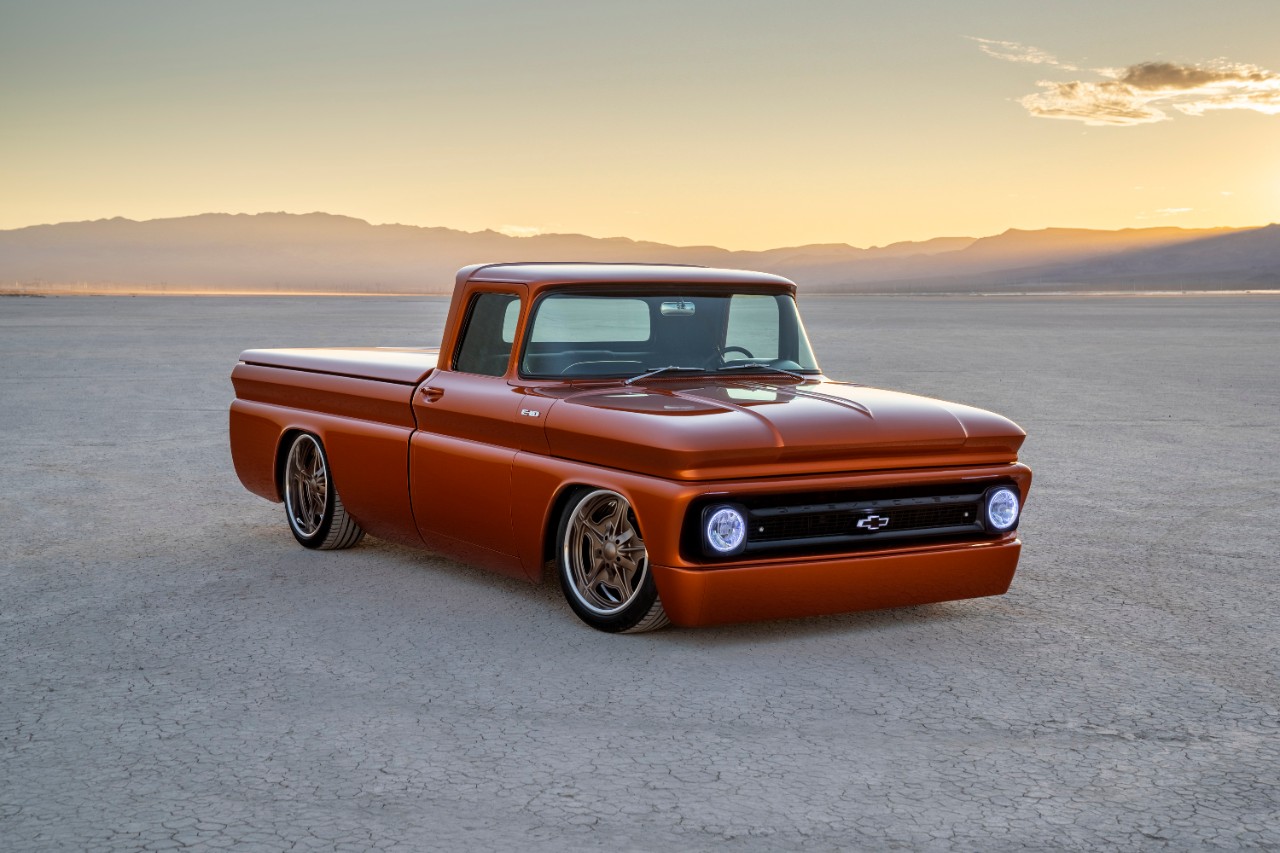 It wasn’t the biggest story of SEMA…that had to have gone to the Quintin Brothers’ Challenger theft/pursuit/recovery tale that led to a wicked, 1,000 horsepower Dodge with body damage and crime scene tape stealing the show on the floor…but it was one of the biggest talking points: the EVs that were on the floor. There was an entire section of floorspace in the South Hall dedicated to EV tech, with Don Garlits’ “Swamp Rat 38” sitting front and center. There was the Chevrolet E-10 concept truck with a display of the prototype stackable motors sitting next to it. There was the Mustang Lithium concept parked on a plinth in Ford’s inside display. There were Teslas here, there and everywhere, including the Optima Ultimate Street Car row between Westgate and the Convention Center. You could also find a Chevrolet Bolt that would join in the competition as well. Manufacturers are embracing EV tech faster than you probably would’ve suspected…but what about show-goers, both official and those that we all know sneak in thanks to the buddy hookup? What did they say?

I hung around the Mustang and E-10 for a little bit, eavesdropping in on conversations. I talked with one of the engineers on the E-10 program. I talked with a couple of spectators who were inspecting the parts and the program. And the result: not only was it all positive, but there seemed to be genuine excitement over the whole deal. The whole time I was present, I heard not one dark word. People were praising the move forward. They were asking deep questions about the workings of the system. And the engineers were excited to explain their work to the public. Compare that to last year, when Chevrolet showed off their 1973 Chevelle Laguna build with the LT-5 V8 and the only time I saw an engineer get wound up was the moment he realized I was about to salivate on the paint. 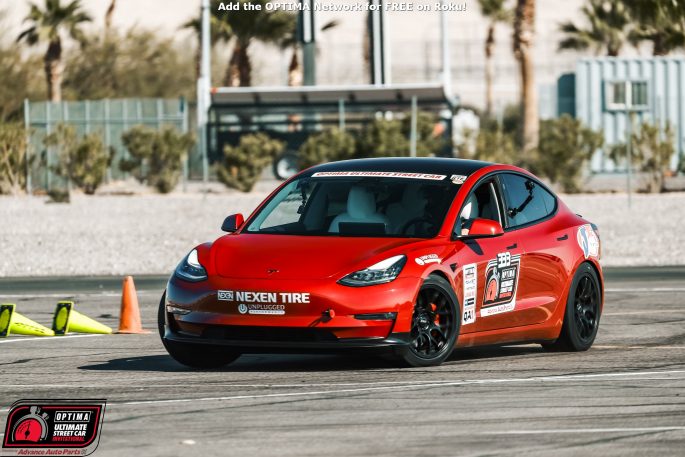 The one thing that GM’s engineers are excited to do with the E-10 is to take it on Hot Rod Magazine’s Power Tour next year. Keep in mind, the E-10’s system is basically two Chevrolet Bolt battery packs, stacked, feeding about 450 horsepower worth of electrical motors to an automatic transmission. With a five-second 0-60 MPH time and a quarter mile run in the thirteens, performance wise it slots in between a stout small-block and a fresh, mild big-block. For speed, there’s no lacking. For range, they’re expecting something like 260-ish miles per charge (on-par with the Bolt)  but if they can run one battery at a time and keep the truck in a modest power setting, can they stretch out that figure? Can you have your cake and eat it too? Would it be worth the investment for an older vehicle build?

So, for today’s Question of the Day, I ask you: can you see EV hot rodding as part of the future? Can you see a way, any way, where an EV car can possibly be fun or even the one you’d want to drive as your ultimate ride, or is there too much of the soul of the ride removed in that conversion? I’m asking now, because one way or another, I suspect it’s something we’ll be facing sooner than later.

Build & Battle 3: Gymkhana GRID Challenge Builds With A 350Z And A 3rd Gen Camaro! From Weak To Wicked: A Young Gun Building A V8 Mazda Drift Truck From Scratch!

14 thoughts on “BangShift Question Of The Day: EV Hot Rodding…Do You See It As The Future?”