BangShift Question Of The Day: Thoughts On The Opposed-Piston Design? 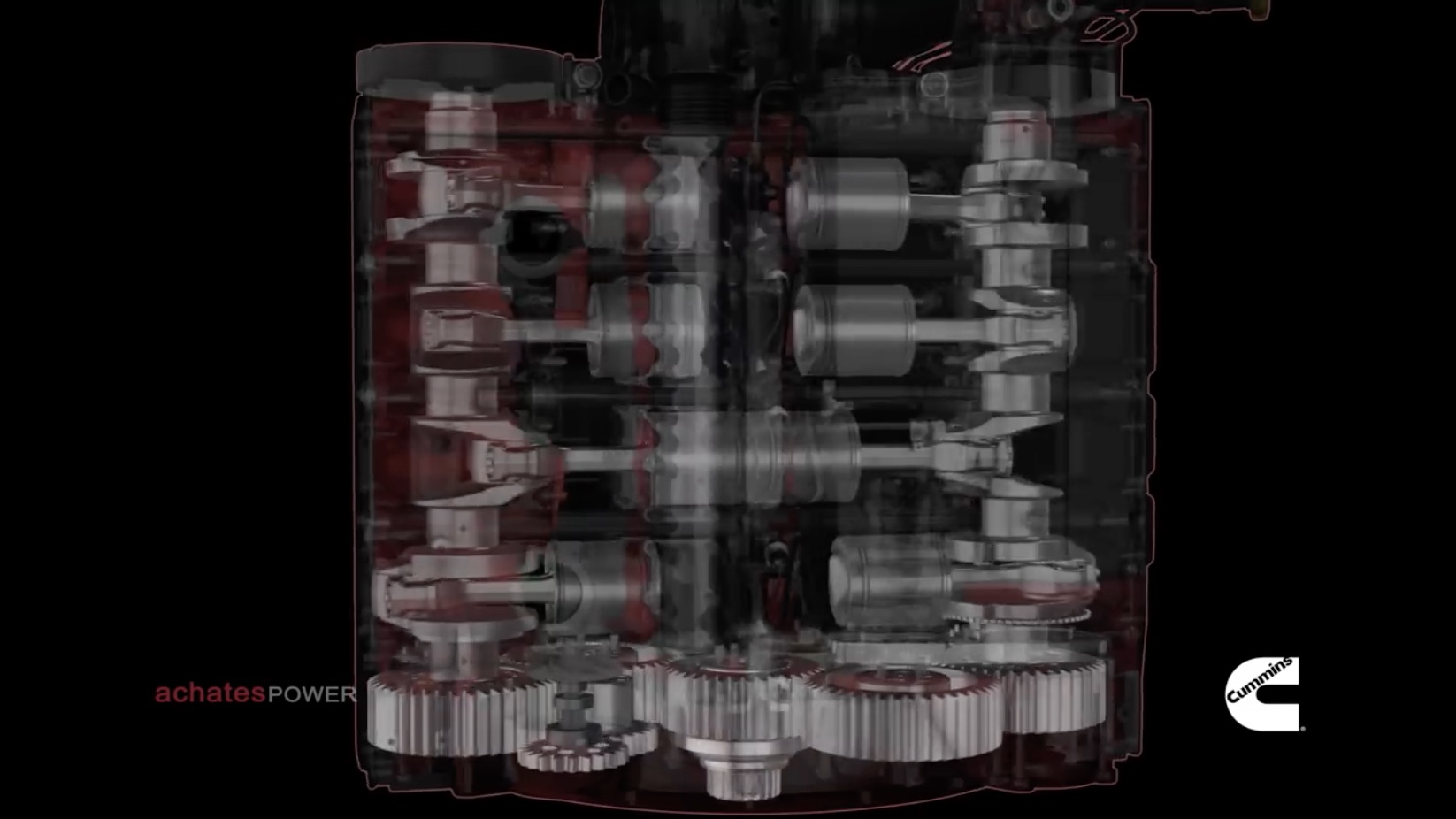 Take a look at the lead photo of this article. That is a still from a rendering of the Advanced Combat Engine, a collaborative effort between Cummins and Achates Power that is meant for military use in the future. It’s a 14.7L four-cylinder, eight slug opposed-piston diesel engine that is boosted by two turbochargers and a gear-driven supercharger. It is expected to make over 1,000 horsepower at 2,600 RPM, and is designed to be modular, meaning it can be scaled up or down to meet needs, as required. Need a six-cylinder, twelve-slug unit? Sure. Need a two-cylinder, four slug unit? Okay. It looks like a boxer engine, but instead of the pistons flinging outward while sharing one crankshaft mounted centrally, the opposing-piston engine pairs off two pistons into one cylinder, and they are ignited when the two pistons nearly meet in the middle for compression. Effectively, what you are seeing is a tank engine in development, but could it have any other uses? 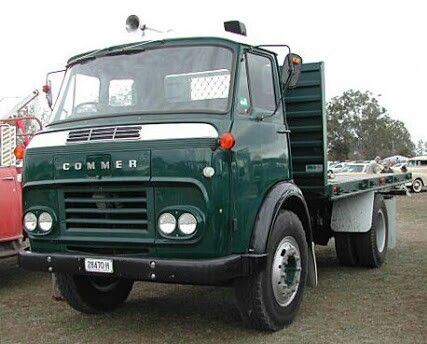 Absolutely. Commer, a Rootes Group heavy manufacturer, used an opposed-piston diesel in their trucks and buses called the TS3. A three-cylinder, six piston engine, the 200ci unit used a Roots blower mounted on the front of the engine and driven by a shaft connected to a chain drive at the rear of the engine. Powerful? 105 horsepower, 270 ft/lbs. But, this is an engine that was developed in the early 1950s. It worked back then, and there has been a lot of advancements made since.

Ditching the head, the valvetrain, and condensing the block down to maximize it’s size has pros. Adding the weight of a second crankshaft (or, in the case of Commer’s TS3, a connectiong rod/lever/rod system) has it’s drawbacks. But could it work in today’s world, and if so, how?

6 thoughts on “BangShift Question Of The Day: Thoughts On The Opposed-Piston Design?”