BangShift Question Of The Day: What Has Been Stolen From You? 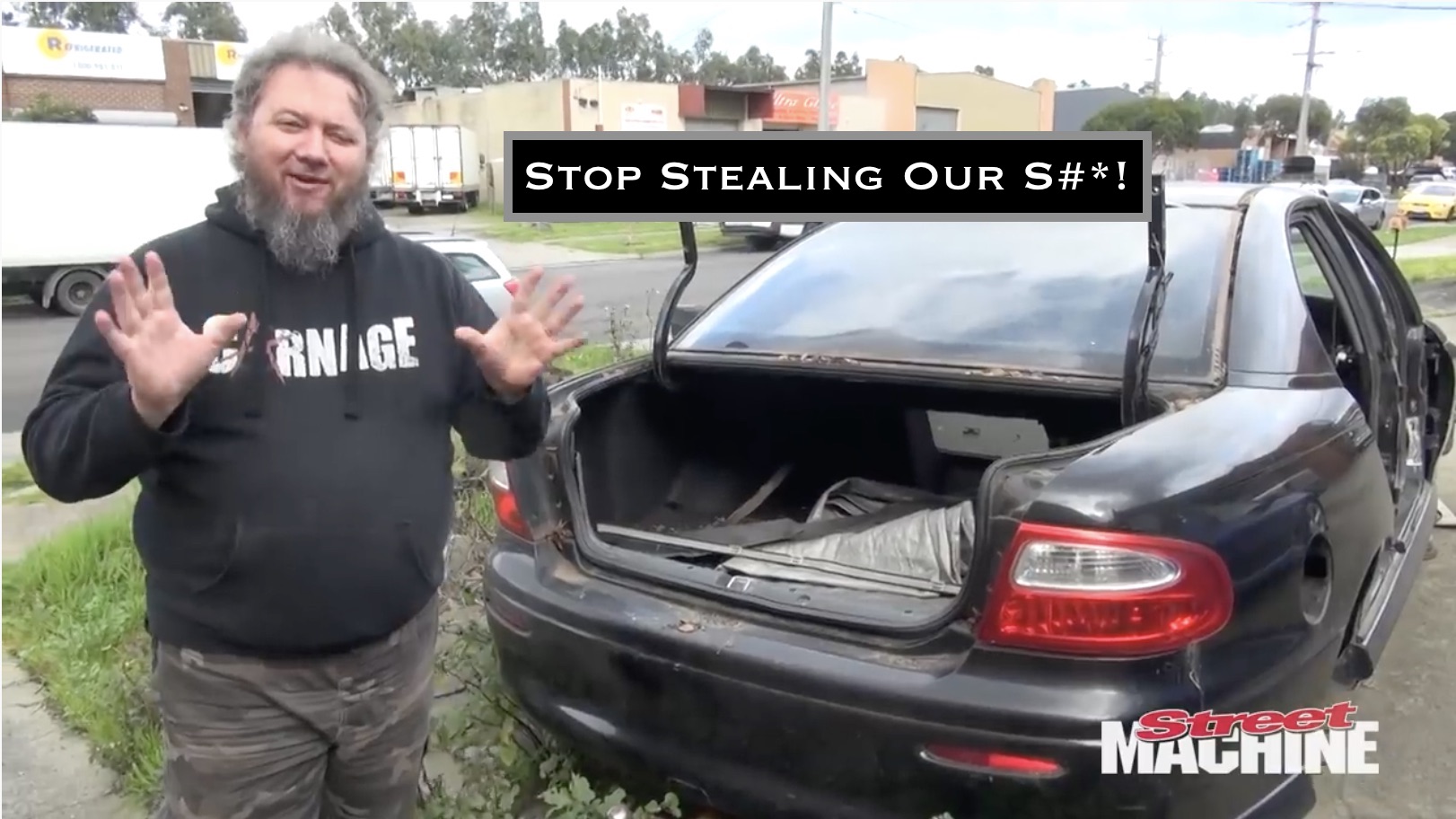 Thieves suck. Plain and simple, those who would rather steal from others instead of getting their own share deserve nothing more than scorn, ridicule and punishment. Not sorry in the least. Too many times we’ve seen good people have their hard work ripped off by somebody looking for an easy way, and the end of the story is usually a bad one. We hate to see it. Every time we hear of another car stolen, another garage broken into, another shipment snatched off of the front porch, it just burns us up. Whatever happened to “keep your hands to yourself” and “if it’s not yours, don’t touch it?” Those lessons were taught to me, embedded into my head, and in one notable incident from my grade school days, beat into me when I didn’t get it through my thick head.

While I’m sure some of my “missing” tools wound up in other tool boxes over the years, the only car I can outright say was stolen from me was a 1993 Ford Aerostar that I had been given after it had been stolen the first time. (You can read about the story of the Pedovan HERE.) I’ve had other implements lifted from my possession over the years, including some parts off of one car in particular that I had been saving, but far and away the Aerostar was the big one.

Seems I’m not the only one who has some desirable garbage get raided. The donor Holden that Scotty has been raiding for his Berlina V6 project has been raided by others, it seems. Nothing warms your heart quite like finding that the parts car you were working with has been worked over by the local idiots with crowbars and half an ounce of grey matter functioning in any way, shape or form, does it?

Ever had things just disappear? Let’s hear the story.

4 thoughts on “BangShift Question Of The Day: What Has Been Stolen From You?”