BangShift Question Of The Day: What Is The Latest “Iconic Body Style”? 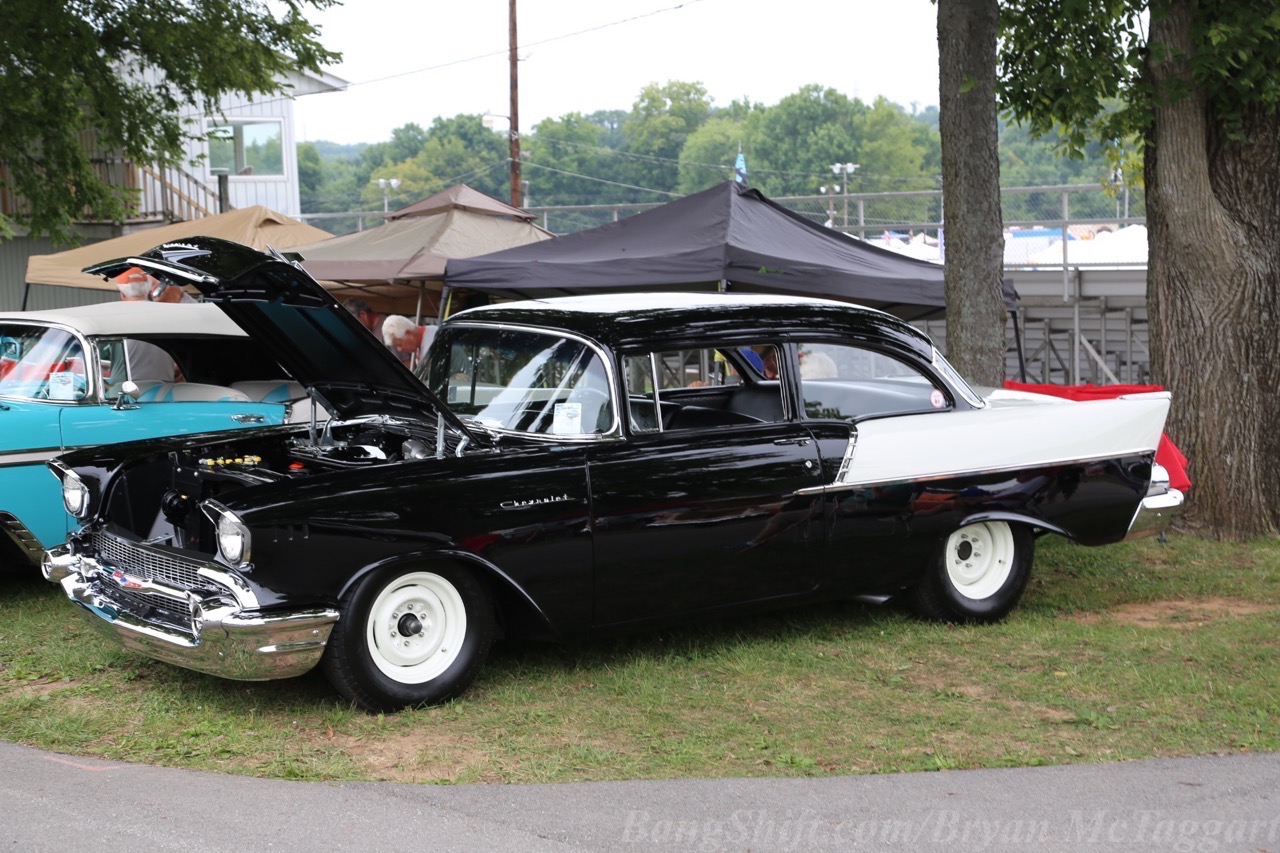 Once I’m done writing tonight and snore for a few hours, I’ll get up and start working the Danchuk Tri-Five Nationals for the weekend. It’s the one weekend of the year that the Corvette gets told to sit down and shut up in it’s hometown, because 1955-57 Chevrolet products are flooding the streets of Bowling Green and have been for the past few days. From perfect restorations to some of the meanest sons’o’bitches to roam around, the car that America still swoons over to this day will be well represented. And don’t worry, I’ve already seen one particular green 1956 two-door on the property at Beech Bend, so we can check that box. 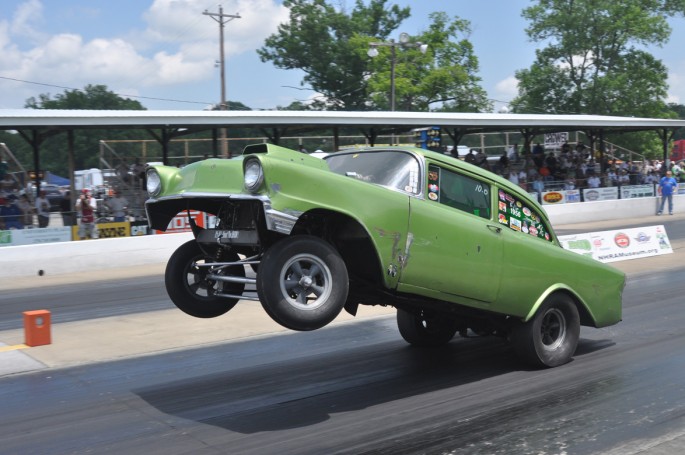 Certain cars transcend their proper time line and fall into icon status. The Model T Ford might be the first, the 1932 Ford hot rod is up there, and the Tri-Five Chevrolet, especially the 1957 Bel Air, is in that same rarified air. You don’t need a model name, just pick a year and say, “Chevrolet” and you’re done. It doesn’t matter if you are for the 1955, 1956 or 1957 version. They all are recognized for their style, their advancements, and their ability to become whatever the owner wanted them to be.

Now, here’s where today’s question gets good. Are there any other iconic body styles that came out since that fit the same role? The 1964 Ford Mustang, of course, is there. But after that? You might be able to argue for the 1969 Dodge Daytona/1970 Plymouth Superbird on their sheer outlandishness and “at all costs” design strategy. But after that…is there an iconic car? Let’s go even easier…an iconic shape, a platform? 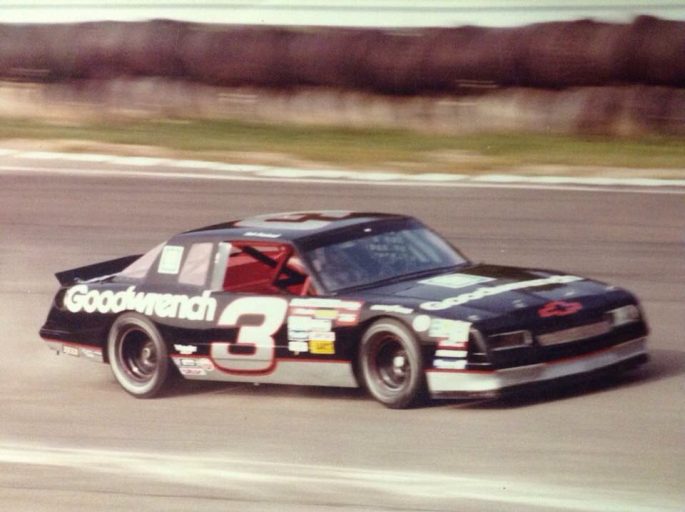 I’ll offer up one very loose possibility: the 1983-88 Chevrolet Monte Carlo SS. Style-wise itself, not so groundbreaking. But much like Mopar’s aero cars, the Monte Carlo SS shines not because of the street car, but because of it’s track-side performance and the imagery that it brought to the table. Drivers like Dale Earnhardt, Darrell Waltrip, Benny Parsons and Terry Labonte fought with Fords, Oldsmobiles, Buicks and even the last holdouts of Chrysler products on tracks across America. The Super Sport nosecone was unique to the model and while the street car was a bit of a pup, it looked the part properly. You could easily see the relationship between NASCAR stocker and the car someone drove to the track, and there was more than just sticker service at hand.

After that, though, I don’t know. You could make arguments for and against such vehicles as the first-generation Ford Bronco, the 1994 Dodge Ram and the 1994-96 Chevrolet Impala SS, but none seem really to stick. That’s where you come in, readers. What body style post-1957 that isn’t the first-generation Mustang is worth calling “iconic”?

Money No Object: 1952 Muntz Jet - When Sports Car Meets Marketing Maniac The Salt Beds Of Salduro Chapter 7: The Aftermath - What Became Of The Major Players From The First Speed Trials On The Salt

23 thoughts on “BangShift Question Of The Day: What Is The Latest “Iconic Body Style”?”