BangShift Question Of The Day: What One Generation Of Car Should The Manufacturers Start Making Parts For Again?

May 25, 2019Bryan McTaggartBangShift Question Of The Day??6 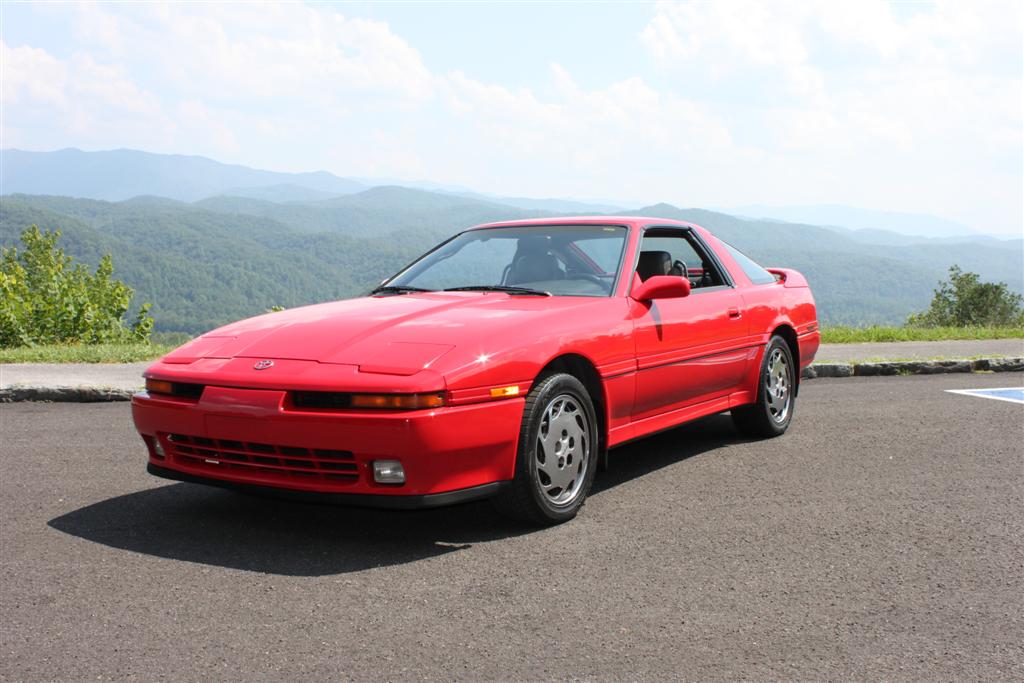 Elsewhere today, I said that fans of Toyota Supras are “rabid”. That’s no joke…ever since Brian O’Connor rolled out a finished up A90 Supra as an offering to appease Vin Diesel, you would’ve thought that Toyota had crafted a car that absolutely destroyed Ferrari, left Lamborghini in the dust, and even put the best of the Big Three to shame. Truth be told, all the Supra really stood for was the rear-drive form of what previously had been the Celica’s hot version. When the Celica went front-drive, the Supra remained true to the rear-drive sports car market. That’s it. It’s only due to the ability of Toyota’s inline-sixes to take boost by the pound and convert it into moments of “OH MY GOD” that the Supra legend really sticks. But it’s stuck and it’s stuck well enough that Toyota’s Gazoo Racing division is going to be whipping up what is called the “GR Heritage Parts Project”, which will cover the A70 (1986-93) and A80 (1994-2002) Supras. 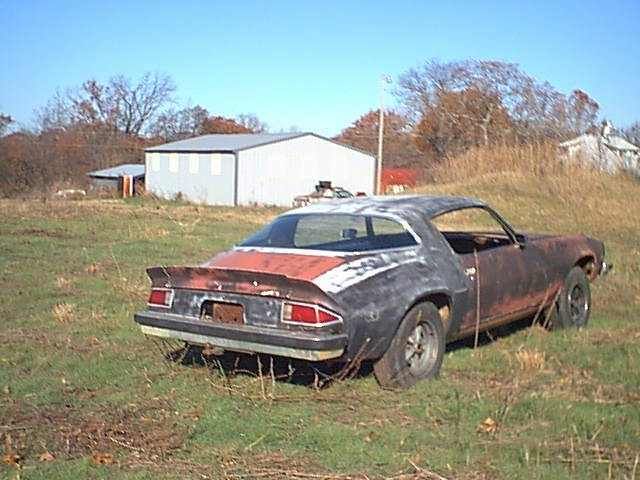 Admittedly, this is a pretty cool move. Nissan is doing the same thing with the NISMO Heritage Parts program, which takes care of R32, R33 and R34 generations of Skyline GT-R. Here’s my take on it: every year millions of vehicles are made…why? Some cars are worth keeping for more than a couple of years and some cars are worth rebuilding over and over again. Ask a Ferrari owner, or the guy who spent the coin to bring a Plymouth ‘Cuda back to life. Ordinarily, the aftermarket usually fills this void, with companies like National Parts Depot offering up high-quality restoration parts, but think about this: imagine buying factory-stamped sheetmetal directly from Ford for your 1971 Mach 1, or being able to buy factory-built interior parts for your IROC-Z. There’s money there, there is a business case there for quite a few models in just about every manufacturer’s back catalog. So think about it: pick a model and a specific generation (example: first-generation Camaro) and as an added bonus, what would you want to see made for sale first?

Unhinged: The Thirty-Cent Clip And A Lesson In Humility Pony Wars Episode 2 Is LIVE! Watch The Mopar Come Together And See How It Compares To The Ford And Chevrolet

6 thoughts on “BangShift Question Of The Day: What One Generation Of Car Should The Manufacturers Start Making Parts For Again?”