BangShift Question Of The Day: You Get Your Hands On A 1974 Capri…What Do You Do With It? 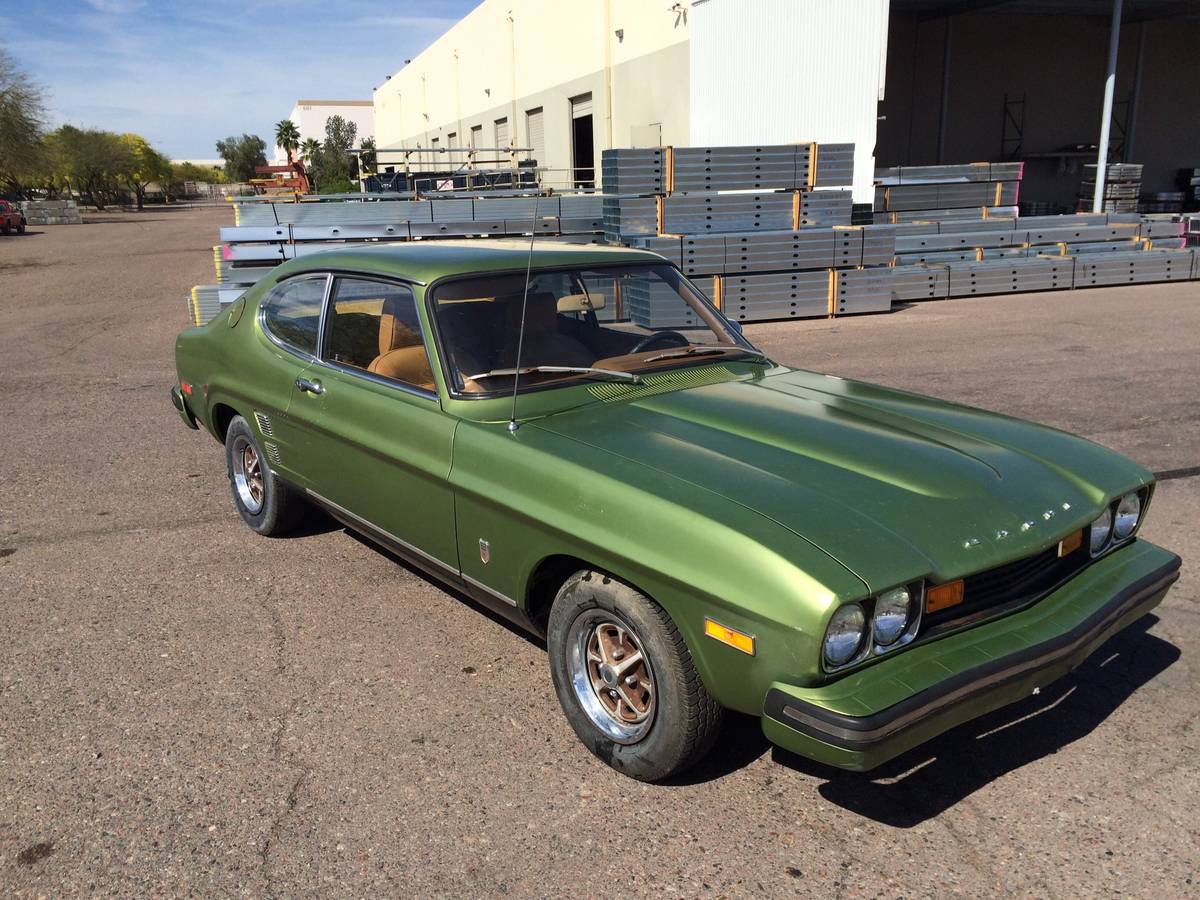 On one hand, I’ve been fascinated with what the world over knows as the Ford Capri, the car that was a captive import for Lincoln-Mercury dealerships for the 1970s. They’re smaller, a nice size overall. They’ve got a punchy 2.8L V6 that isn’t going to run away with performance accolades but didn’t embarrass itself, handling that was very good for the day, and even with the U.S. regulation mandated bumpers, was a pretty decent looker. But the other hand, for me at least, is that up until I started going to shows and races as part of BangShift, all of the Capris I’d seen up to that point were straight-up dead, yard art that left more questions than answers. 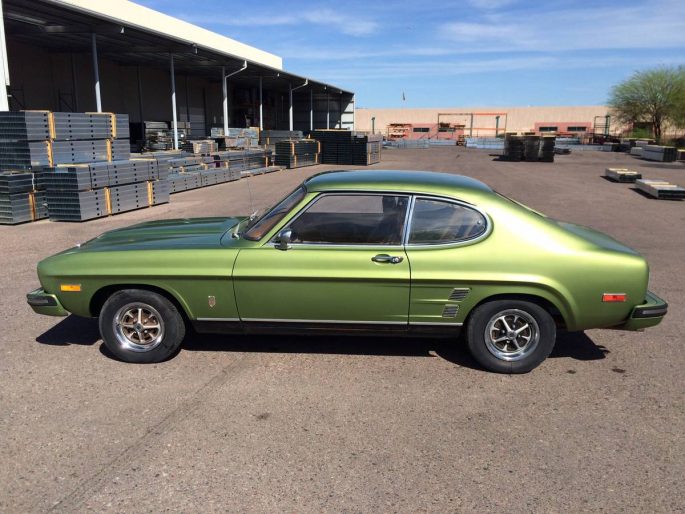 In fact, one car in particular comes to mind. It was in the yard of some of my brother’s friends, and the dad was certainly a gearhead. At one point later, after they moved away from the first house, he wound up driving an early 1940s Dodge or Plymouth around and it was the first time I had been in a car that old. But the blue Capri had my attention, because I knew nothing about it, and nobody could really give me any more information on it. Had I known that he was just going to send it to the crusher, I would’ve made a play for the car just because it was cool-looking. But, when you’re thirteen, options are kind of limited. 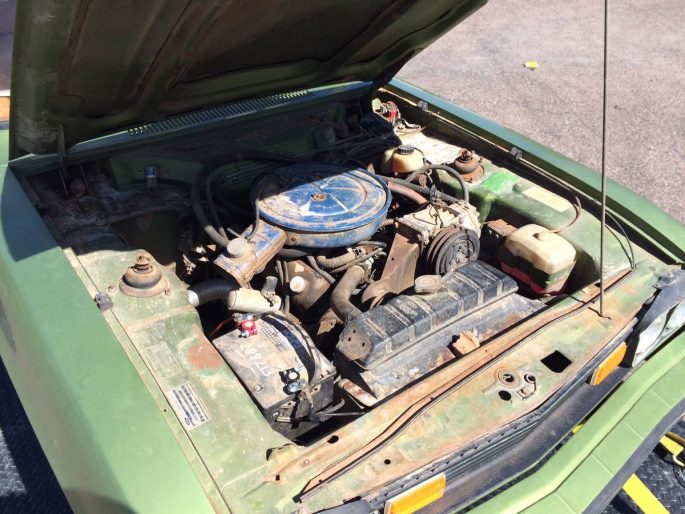 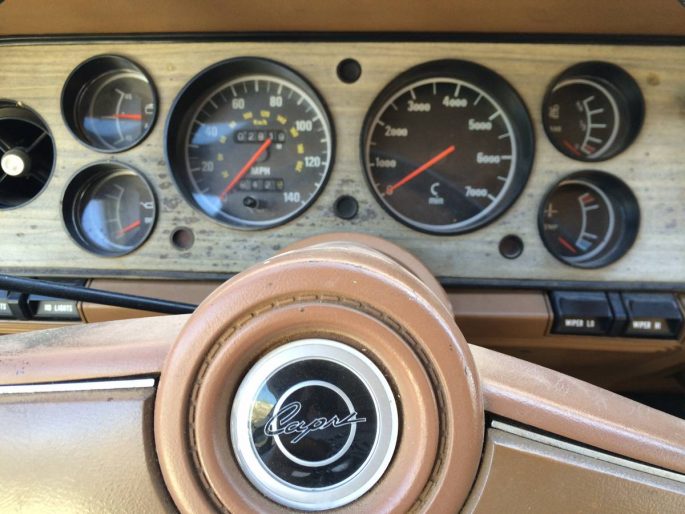 Ignoring the history of what the Capri was all about, not knowing what the Capri Perana was at all, what would you have done if you stumbled across this car? Where would you start, and where would your build take you? All I can see so far is just getting it running and driving. And in case of why this is the Question of the Day, it’s because those interested young guns who might come across a cool car like this always need some kind of inspiration that doesn’t involve an immediate LS swap or “sell it and buy a normal car” kind of mentality.

Besides…if I found something like this beauty today, I’d be all over myself to spend money! 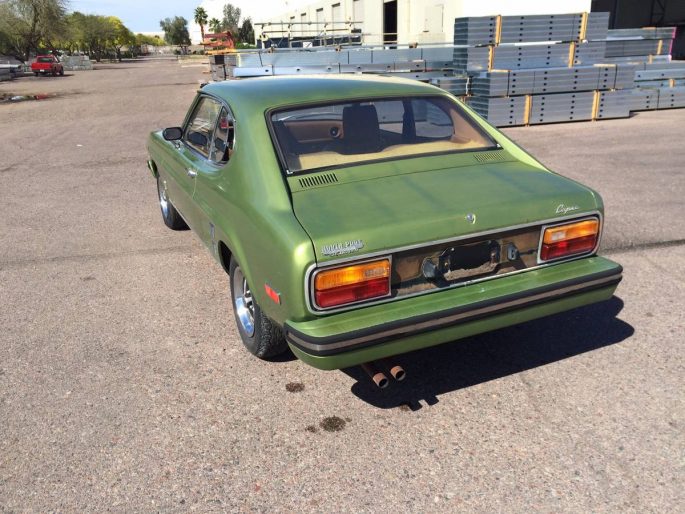 11 thoughts on “BangShift Question Of The Day: You Get Your Hands On A 1974 Capri…What Do You Do With It?”