Question of the Day: Are You A Well Rounded Gearhead or Do You Have Automotive Tunnel Vision? 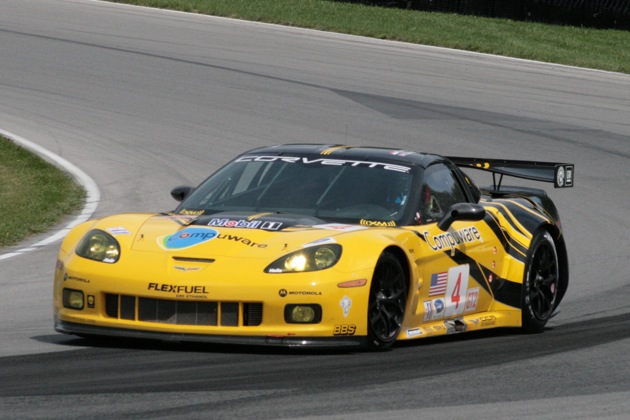 Being into lots of different types of stuff is kind of an occupational hazard when you write an automotive blog like BangShift. Most times, I get to do stuff in dribs and drabs but this current week is a good one for gearhead coolness. With a couple days at the drags already under my belt and a night spent at a quarter mile asphalt oval watching racers bang fenders also checked off the list, the American LeMans Series race looms in the future for Friday. I can’t claim to be the biggest road racing and stock car racing guy in the world but I do love hanging out and watching the action. I think lots of people are of the same mind set but I know lots of others are into their own certain slice of the hobby and not much else. I’m the guy who owns a vintage wrecker and is in the midst of screwing together a pro touring themed sedan.

This question is not intended to be taken as a shot at guys who are into specific stuff. For instance if you are a muscle car guy and don’t give a flying crap about anything else, no sweat. Maybe you’re a drag racer who also follows NASCAR or the World Rally Championship. If you are into a specific part of this hobby or the gearhead world in general, what is it?

Today’s question of the day: Are you a gearhead who’s into many different aspects of the hobby or do you have specific tastes and interests? 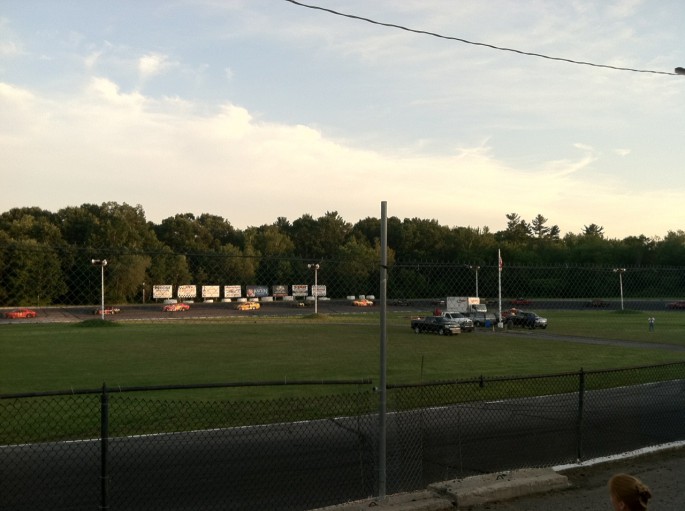 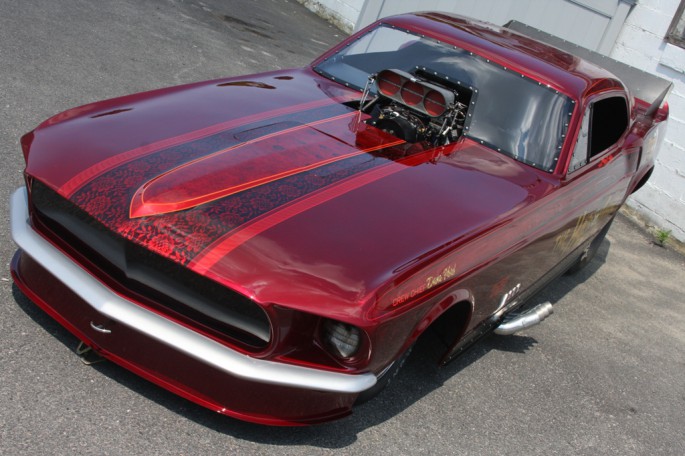 Gearhead Guys You Should Know: Virgil Exner Caption this Photo: A Bad Day At Lime Rock

17 thoughts on “Question of the Day: Are You A Well Rounded Gearhead or Do You Have Automotive Tunnel Vision?”